Jews, Muslims, Sikhs and Christians unite in support for Apache fight to save Oak Flat 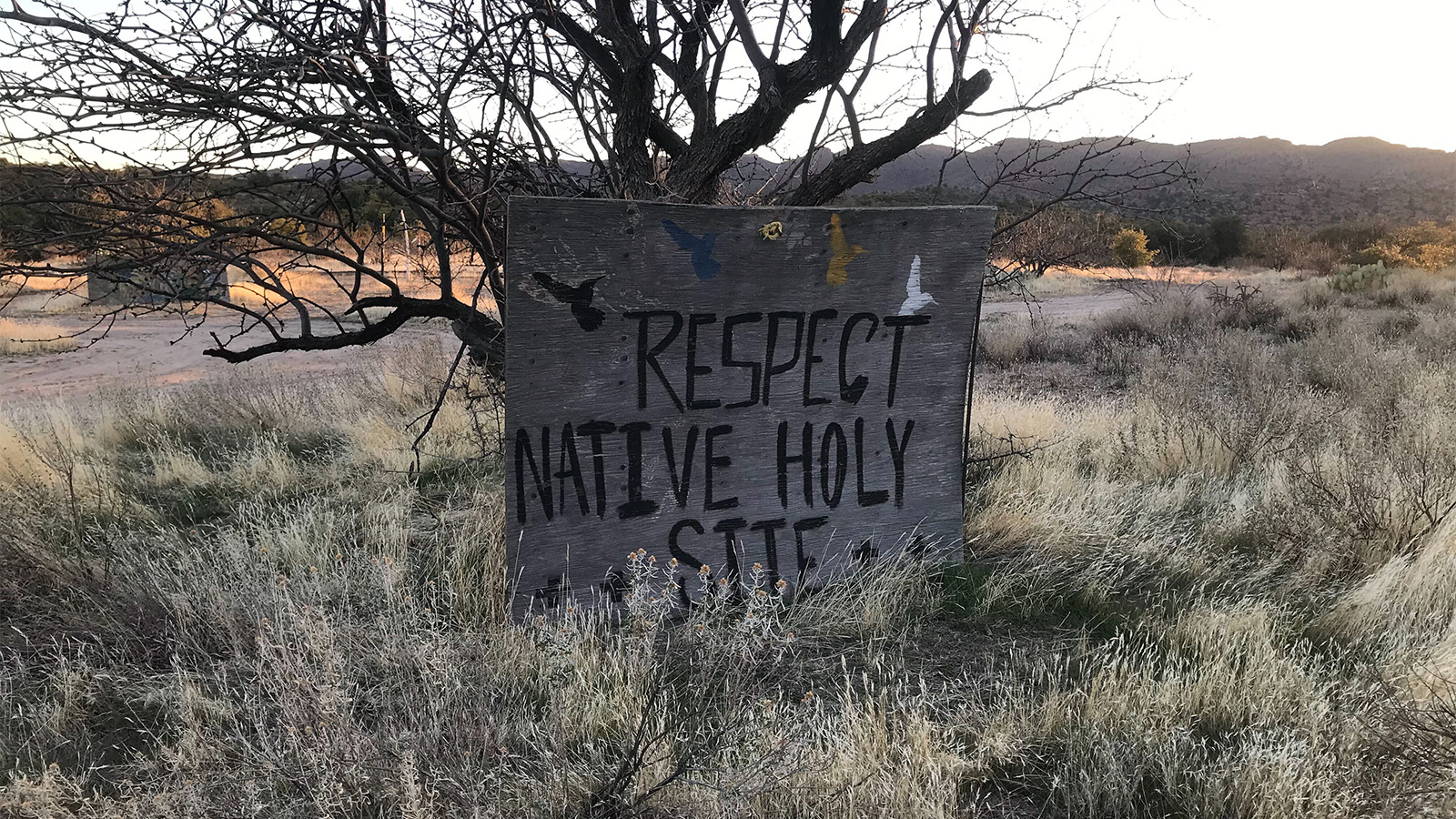 (RNS) — A coalition of religious and Native American organizations is uniting to support the nonprofit group Apache Stronghold in its fight to save the sacred site of Oak Flat, a 7-square-mile stretch of land east of Phoenix that a multinational corporation is seeking to turn into an underground copper mine.Christian, Muslim, Sikh and Indigenous groups filed amicus briefs on Jan. 9 urging the 9th U.S. Circuit Court of Appeals to protect the site that the Apache people deem sacred.
“While we cherish different religious convictions, we are united in our commitment to defend religious freedom. This case holds implications beyond its effect on Native American worship,” according to a brief filed by The Church of Jesus Christ of Latter-day Saints, Seventh-day Adventists, the Islam and Religious Freedom Action Team of the Religious Freedom Institute, and the Christian Legal Society.
The federal appeals court agreed in November to rehear Apache Stronghold’s case in front of a full 11-judge court, after a three-judge panel held earlier this year that the U.S. government could sell the site to Resolution Copper, a subsidiary of the British-Australian mining giant Rio Tinto. Oral arguments are scheduled for March.
Apache Stronghold’s lawsuit against the United States argues that destruction of Oak Flat would violate …