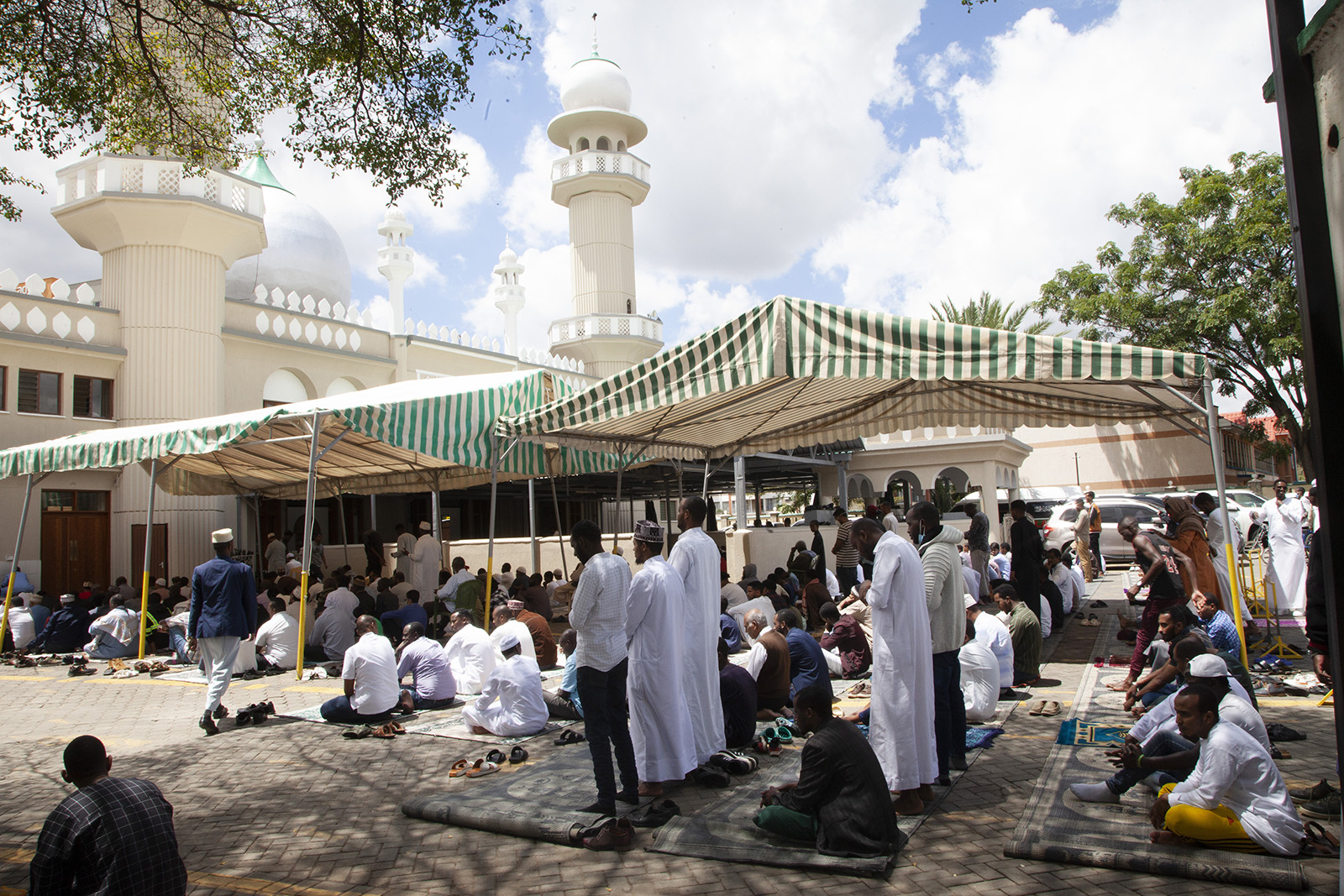 NAIROBI, Kenya (RNS) — The quaint term “Sunday best” is still in current use in this East African country to refer to the choice of attire worn to church. At church on Sundays — and at mosques at Friday prayer — a well-fitting dress, a well-pressed shirt or the hijab is common among worshippers. But in practice, dressing up to attend worship has become controversial, with some religious leaders in the predominantly Christian country demanding their followers abide by dress codes as others campaign for more choice.
While some analysts say “freedom of dress” is critical, especially in keeping the youth on the pews, religious leaders and scholars explain that the highest kind of reverence is needed in places of worship, and that how people choose their clothes should represent their religious beliefs.
The Rev. Stephen Njure, a Catholic priest in the Diocese of Eldoret, in Kenya’s west, said attendees’ dress should reflect the “image and likeness of God.” The priest, a Catholic Church historian, said that dress is instead affected by competing loyalties, including husbands who determine what their wives wear and vice versa. But Njure said worshippers must be loyal to themselves and to the church.

There are also practical considerations, said Njure. “One needs to be properly dressed …