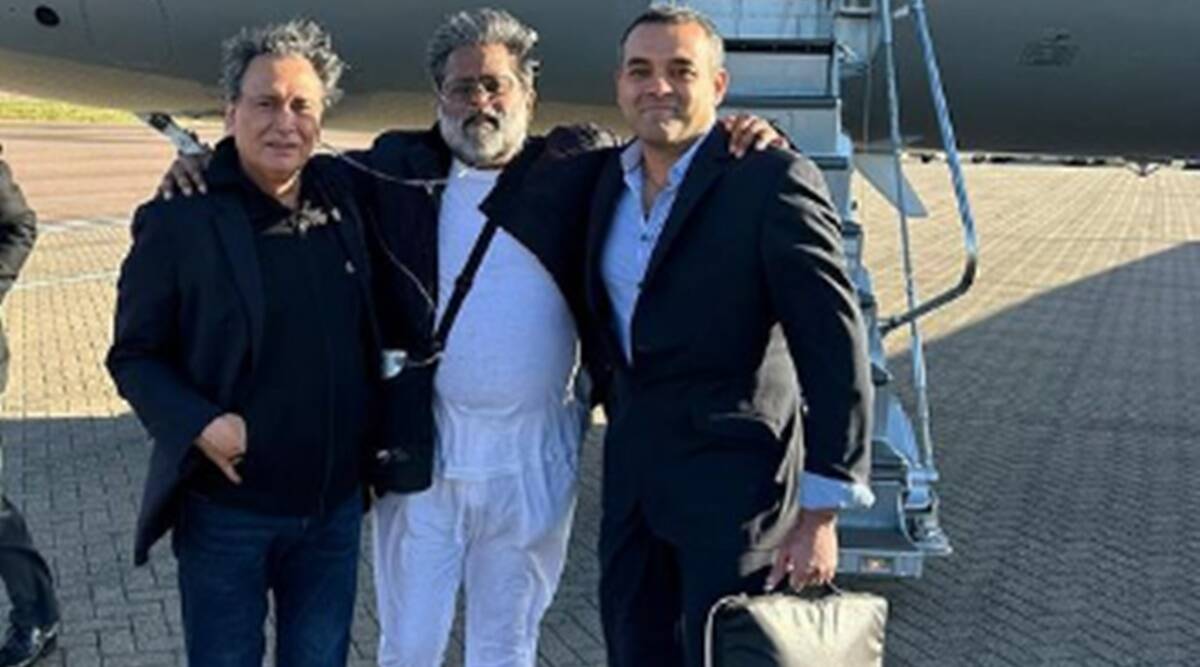 Indian Premier League founder Lalit Modi Friday said he was on 24×7 external oxygen support as he was recuperating from Covid-19 and pneumonia. Modi contracted the infection in Mexico City and has been taken to London.
Modi, who was taken to London in an air ambulance, shared the news about his health in an Instagram post. He thanked the doctors and his son for helping him recover and the VistaJet airline for a “smooth flight”.
“After 3 weeks in confinement with a double Covid in 2 weeks accompanied by influenza and deep pneumonia – and post trying several times to leave. Finally landed via air ambulance accompanied by two doctors and superstar super efficient son who did so much for me back in london. The flight was smooth. Unfortunately still on 24/7 external oxygen. Thank u to all at @vistajet for going the extra mile,” his post read.
Several celebrities, including Sushmita Sen’s brother Rajeev Sen, commented on Modi’s post, sending him wishes for a speedy recovery.Subscriber Only Stories
Sharing a picture with the two doctors who treated him, Modi said he had “no words to describe” how they “sacrificed there time” to bring back his health to a stable condition.
Modi, who currently lives in London, was suspended from BCCI in 2010.
…