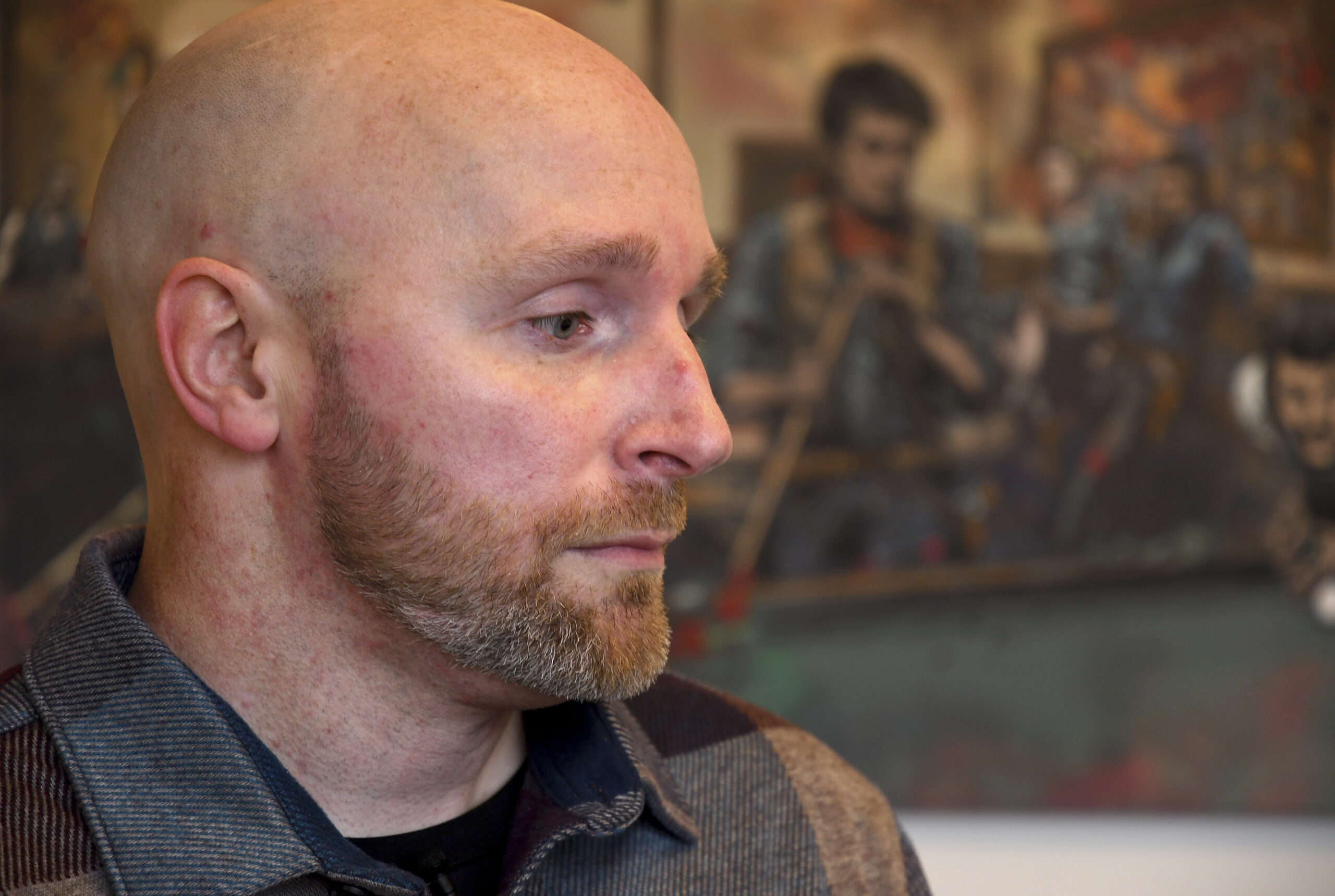 DENVER (AP) — A man who says he was repeatedly sexually abused as a teen by his Catholic priest more than two decades ago filed a lawsuit against the now-defrocked priest and the Archdiocese of Denver on Thursday, taking advantage of a recently passed law that allows victims to sue even if the statute of limitations has expired.The lawsuit targets Timothy Evans, a priest convicted in 2007 of sexually abusing other teens in two Colorado counties around the same time frame. The Vatican laicized Evans, essentially removing him from the priesthood, while he was in prison. He was paroled in 2020 with plans to live with family and find work in Grand Junction, Colorado.
The lawsuit was filed in state court by Scott Verti, alleging about 100 instances of abuse while he was an altar boy at St. Elizabeth Ann Seton Church in Fort Collins from 1998 to 2003. Verti, 38, was between the ages of 13 and 18 at the time.
The filing is allowed under a 2021 Colorado law that opened up a three-year window for people to pursue litigation for sexual abuse they suffered as children dating as far back as 1960. It’s part of a nationwide effort to make it easier for victi …