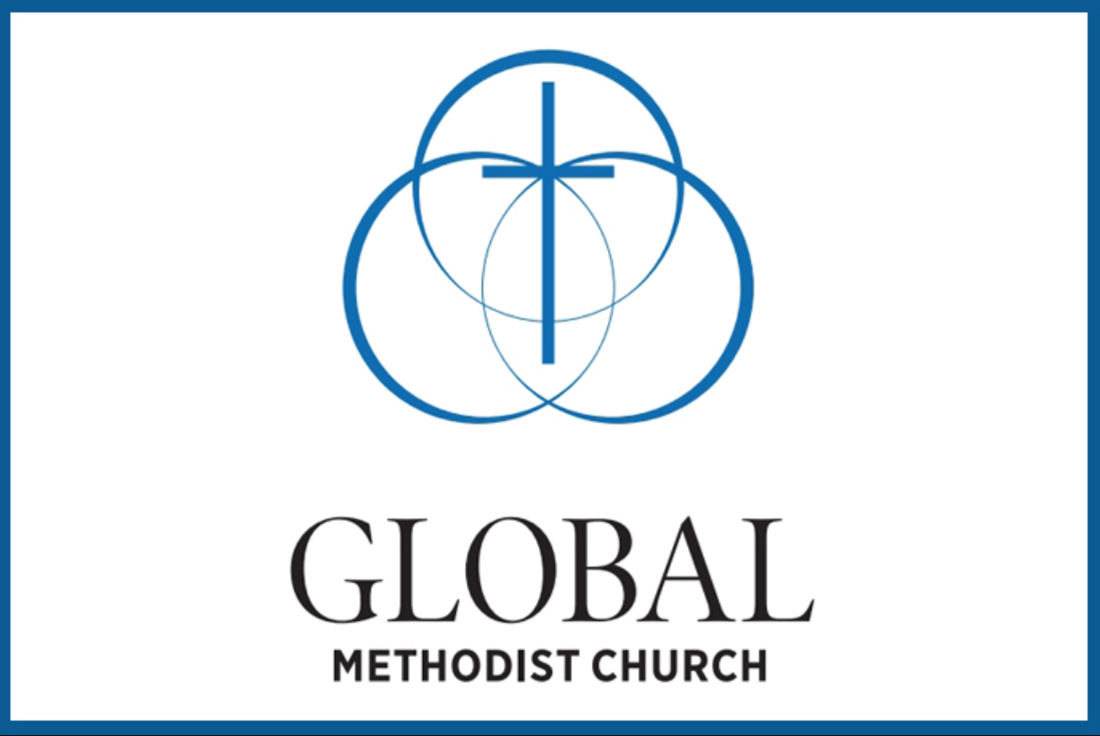 (RNS) — Nearly four years ago, the United Methodist Church approved an exit plan for churches wishing to break away from the global denomination over differing beliefs about sexuality, setting in motion what many believed would be a modern-day schism.Since then, a new analysis has found, it’s fallen well short of that.
That analysis of data collected by the church’s General Council on Finance and Administration shows 6.1% of United Methodist churches in the U.S. — 1,831 congregations out of 30,000 nationwide — have been granted permission to disaffiliate since 2019. There are no good figures for international departures among the estimated 12,000 United Methodist churches abroad.
The denomination’s disaffiliation plan gives churches until Dec. 31 to cut ties, and many have already made known their desire to leave. Those churches can take their properties with them after paying apportionments and pension liabilities. Others are forcing the issue through civil courts.

But whatever the final tally may be, the analysis suggests the country’s second-largest Protestant denomination — numbering 6.4 million U.S. members and 13 million worldwide — may weaken but is unlikely to break.
“You think of a schism as 50% or even 35% (split),” said Scott Thumma, director of the Hartford Institute for Religion Research and a lead researcher for the 2020 U.S. Religion Census. “This is not a real schism.”
The 1,831 church depart …