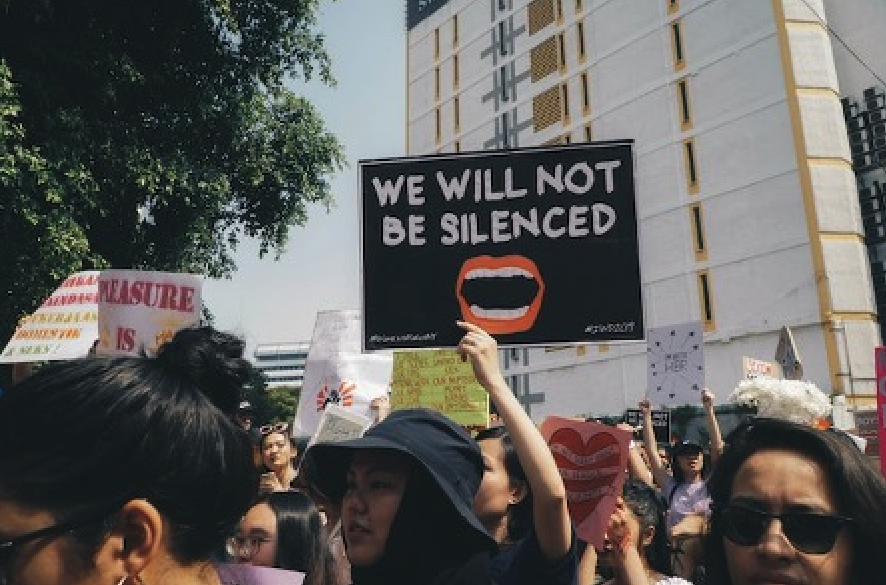 One of the dark truths about re-entering society after being incarcerated as a woman is that the community does not always welcome you back with open arms. You have to face many problems, and it will be a long time before you ever start feeling comfortable.

You must be wondering, what are these problems women face when transitioning back into society? We have gathered several research that has allowed us to narrow down all these issues and share them with you.

Since most women in prison tend to be single mothers, they face several financial issues in society. Being the sole breadwinner of the family, it is difficult for them to get a job and make enough money to bring food to the table, provide a roof over their children’s heads, and make sure they receive a quality education at the same time.

Prison makes it difficult for incarcerated women to stay in touch with their children and other loved ones. Many of these have been a combination of correctional centers far away from their kids and welfare for children.

And once these women join society again, they first need to mend the relationships that have been detached for so long before they can take any step towards returning to everyday life within their social space.

Going Back to Substance Abuse

No matter how much female inmates receive substance abuse treatment when serving their time, it will not matter much later when they leave the correctional centers.

When women are released, they often have difficulty finding a positive and healthy social network of people who do not use substances. Since these women have nowhere else to go, they end up indulging in their old problematic social circles and returning to the same environment where substance abuse is considered normal.

Upon further analysis, it was found that women tend to have more health concerns, such as diseases, infections, illnesses, and injuries, than incarcerated men. As such, it puts them at a disadvantage in an environment that cannot fulfill their medical needs. More specially, they end up experiencing health issues like diabetes, hypertension, poor nutrition, severe dental problems, asthma, and much more. And what’s worse is that women tend to have compounded symptoms that co-occur.

To prevent these issues from getting out of hand, professionals like Jamila Davis – an accomplished entrepreneur and prison reform activist, amongst many other things – are working towards new innovative ways to counter these issues.

Jamila Davis used to be a former prison inmate. While serving her time, she developed a self-help curriculum that was designed to enable incarcerated women to heal and recognize their potential to gain the ability to achieve their life goals. And seeing how successful her work became, many other prison systems eventually adopted the curriculum throughout the United States.

Davis currently serves as the CEO of Black Women’s Lives Matter, a non-profit organization focused on celebrating, highlighting, and giving resources to black women. Moreover, she co-founded Women Over Incarcerated, an advocacy group that fights against sentence reforms for non-violent female federal offenders.