Rhetoric From Davos Dominated The Week In Energy – Forbes 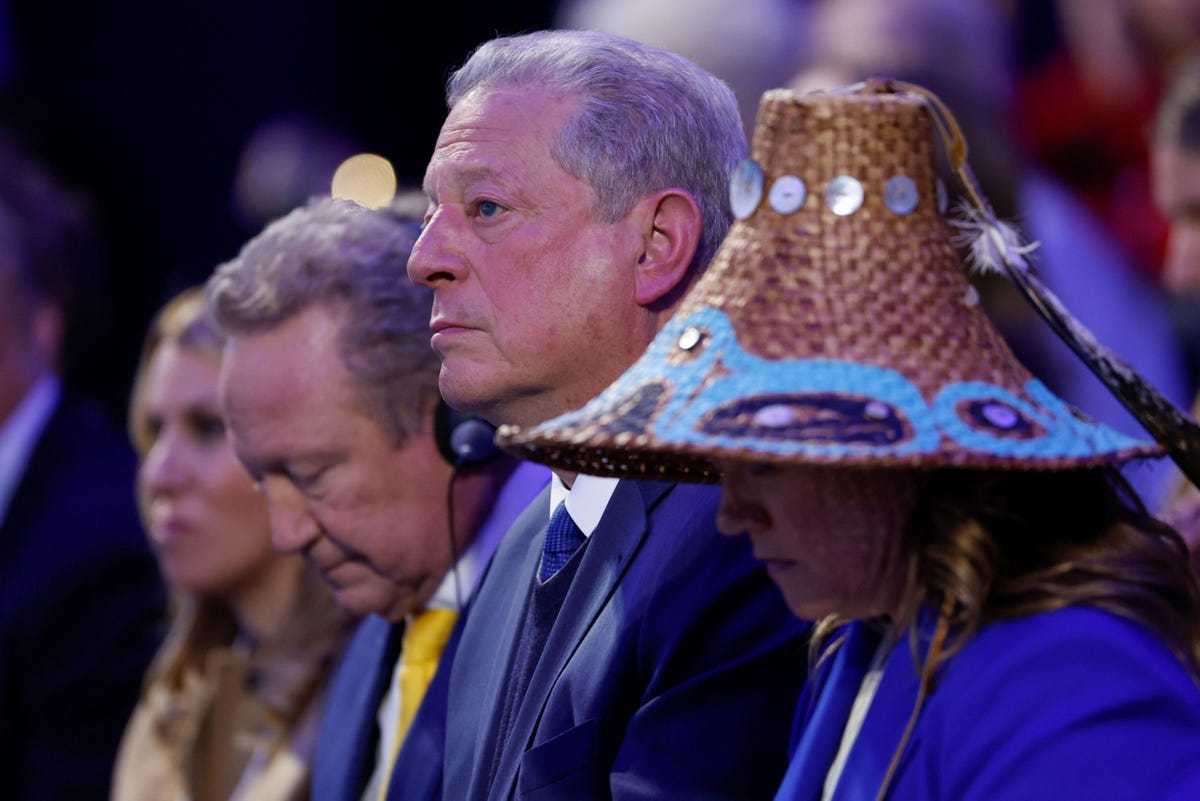 Al Gore, chairman of Generation Investment Management LLP, center, on day two of the World Economic … [+] Forum (WEF) in Davos, Switzerland, on Wednesday, Jan. 18, 2023. The annual Davos gathering of political leaders, top executives and celebrities runs from January 16 to 20. Photographer: Stefan Wermuth/Bloomberg© 2023 Bloomberg Finance LPThe rhetoric at the World Economic Forum (WEF) in Davos, Switzerland dominated the news in energy last week. Some global leaders seem to believe that a constant ramping-up of the language they use around climate change and the energy transition is the only way to hold the public’s attention.

Rising Rhetoric to Match Global Temperatures
That might explain the approach of United Nations Secretary General Antonio Guterres, who famously said the world is “on a highway to hell” at the COP 27 conference at last November’s COP 27 conference in Egypt. In Davos, Mr. Guterres followed that rhetorical flourish with a blast at producers of fossil fuels for placing the world in what believes is an unsustainable path, saying “Today, fossil fuel producers and their enablers are still racing to expand production, knowing full well that their business model is inconsistent with human survival,” said Guterres. “This insanity belongs in science fiction, yet we know the ecosystem meltdown is cold, hard scientific fact.”

During a later interview, he told Maria Bartiromo of Fox Business that “We are looking into the eye of a Category 5 hurricane. Our world is plagued by a perfect storm on a number of fronts,” Guterres said. “The outlook, as we all know, is bleak.”

U.S. Climate Envoy John Kerry said he and his and fellow private jet-setters at the con …