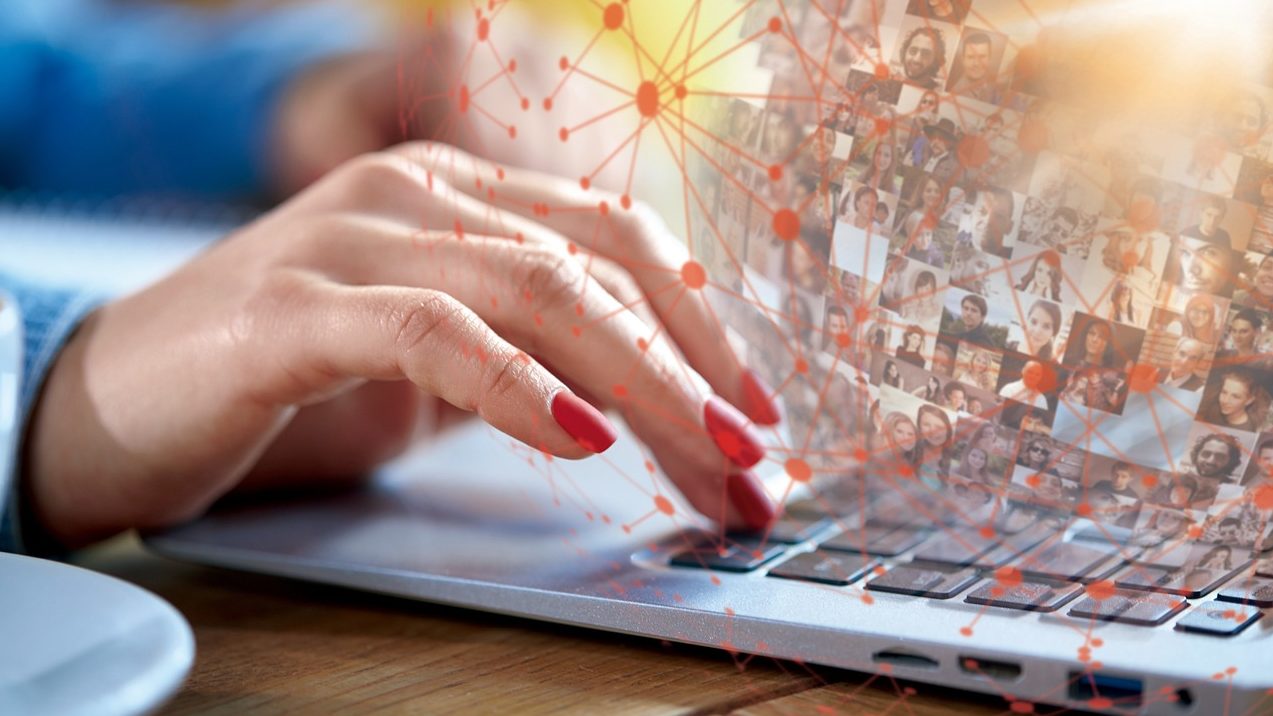 DURHAM – Tech layoffs are mounting across the United States—and the Triangle is getting caught up in the job rollbacks.  Google announced on Friday that it would cut 12,000 jobs. Microsoft is laying off 10,000 workers.  Both tech giants have a large presence in North Carolina.  And just this week, Wilmington-based financial services firm nCino also announced job cuts, with about 7% of its workforce affected.
So why are the jobs disappearing after years of growth?
“The issue with the tech sector is that it overshot its expansion,” said Dr. Michael Walden, a William Neal Reynolds Distinguished Professor and Extension Economist at North Carolina State University, in an interview with WRAL TechWire on Friday.

Consider this: From 2020 to mid-2022 when tech sector layoffs first began to spike, technology employment increased by about 250%, according to Walden.
The growth came as the sector benefitted “immensely” during the pandemic, Walden noted, with more companies able to expand their hiring due to the rapid transition to remote working, remote communication, and more people using more technology.
“The tech sector responded by adding more workers to keep up with the increased demand,” said Walden.
Layoff Watch: Tech sector getting slammed in 2023 – should you be concerned?

What’s happening
But starting in the middle of 2022, layoffs are starting to be announced.  Cisco, which employs thousands in the Triangle at a huge campus in Research Triangle Park, is cutting 5% of its workforce.  Even smaller firms headquartered in the Triangle, such as Pendo and Adwerx have cut jobs in the prior year.
Still, not all jobs news is bad. WRAL TechWire tracks 50 notable companies with operations in the Triangle on wheth …