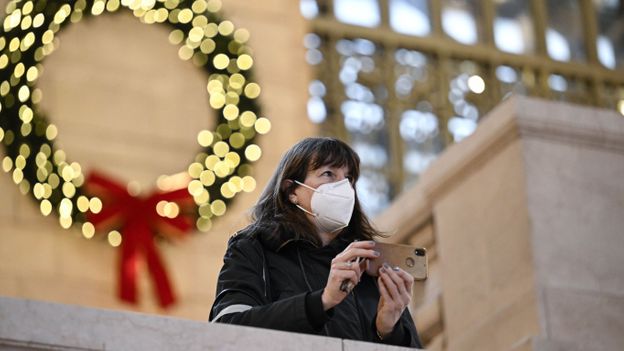 “I think it is important to remember that while things are in a much better state than a couple of years ago, it isn’t equal for everyone,” says Hodcroft. “By taking steps like increasing ventilation to keep transmission down, the easier we make it for people who are at highest risk of continuing to die from Covid. But it can be complicated, because you have to convince whoever owns the building that this is worth doing.”At a government level, decisions have to be made as to whether to invest large amounts of money in procuring newer versions of monoclonal antibodies which can protect a minority of citizens against the ongoing variants.
Schaffner told the BBC that on the Centres for Disease Control and Prevention’s latest conference call, it was revealed that the ineffectiveness of these antibodies is already becoming a serious problem in some parts of the US. But the bleak reality is that, once again, much of the dilemma comes down to a cost-benefit ratio. Around 3% of the US population have compromised immune systems and scientists have estimated that it will likely cost around $200m (£164m) to produce newer antibodies, run trials and get them authorised by regulators.
Epidemiologists warn that if we are too complacent about continuing to understand who is dying from the virus and why, we will likely be unprepared if the tide shifts. Monitoring Covid-19 has never been more complex – the sheer variation in population immunity, combine …