Will the US see a ‘richsession’ – or will economic turmoil hit the poor hardest? – FRANCE 24 English 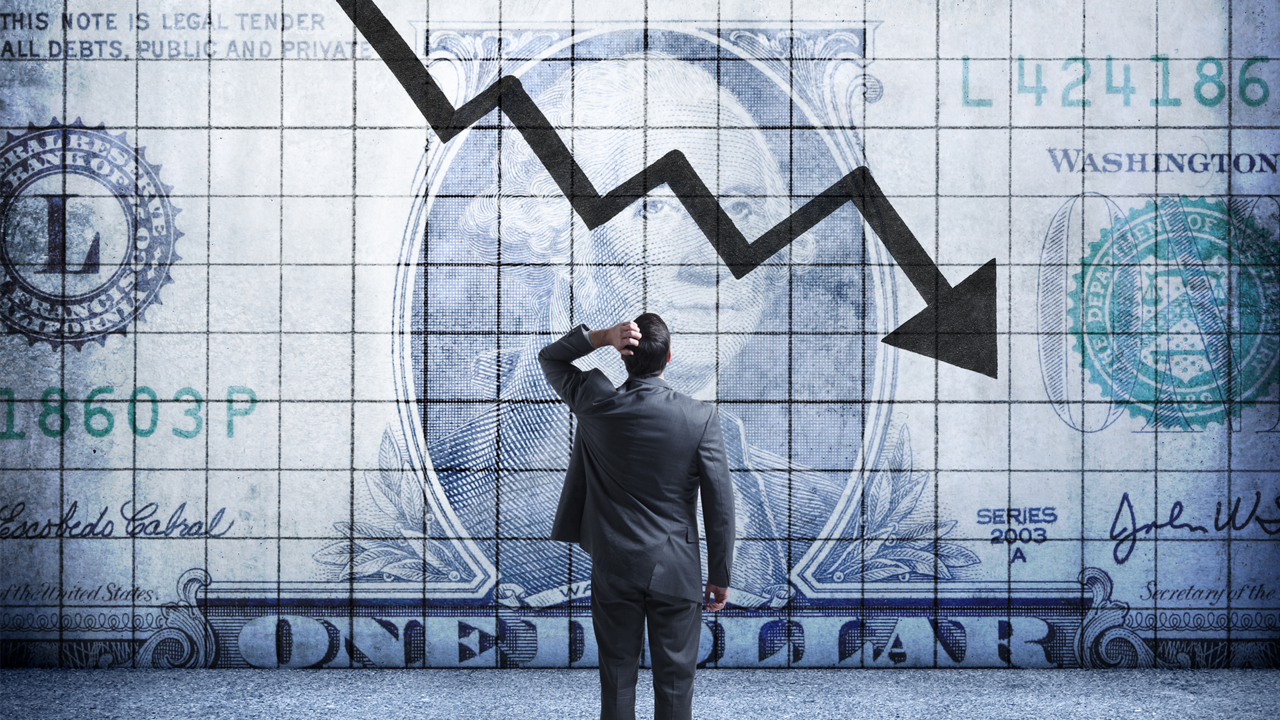 An expected recession in the US will hit the richest Americans harder than those at the bottom, the Wall Street Journal said this week, coining the term “richcession” to describe the phenomenon. But analysts say there are reasons to believe any coming recession would unfold like the ones before, hurting the poorest the most.

Even if economists are not quite unanimous in forecasting a US recession in 2023, there is little doubt that growth will slow significantly. In this context, a “richsession” would make a big difference from the “usual pattern, in which the poorest are first to suffer”, noted David Philippy, a historian specialising in US economic thought at CY Cergy Paris University.“White-collar workers bear brunt of downturn,” proclaimed a Washington Post headline in late December.  Recent layoffs across the tech industry add to this narrative of who is getting hit hardest by the slowing economy, with the Washington Post reporting that more than 80,000 tech employees had been laid off by the end of November. And that was before other such announcements followed; Amazon said on January 4 that it plans to shed 18,000 workers this year.But it bears noting that many of the companies announcing widespread layoffs have a history of offering their employees generous compensation. The median annual salary at Meta – Facebook’s parent company – is $295,785, while at Twitter the median annual salary is $232,626, according to the Wall Street Journal (which is around five times the median annual income in the US). Both companies have announced big layoffs.The state of the stock market is another, broader factor draining the wallets of wealthy Americans. For Wall Street, 2022 was the worst year since 2008: the S&P 500 – an index of 500 top US companies – fell by 20 percent. Tech companies were some of the worst-affected stocks on the index.Despite access to the stock market democratising somewhat over recent years, stock ownership is still mostly the preserve of the affluent, said Martial Dupaigne, an economist at the Toulouse School of Economics and Paul-Valéry University in Montpellier.So the current situation may well be especially bad for them, Dupaigne continued. “Stock prices reached spectacular levels during the Covid pandemic, with companies like Apple and [Google parent company] Alphabet seeing their value increase by around a trillion dollars over two years. If there is no bou …