Wisconsin men’s basketball game at Northwestern called off because of COVID-19 – Madison.com 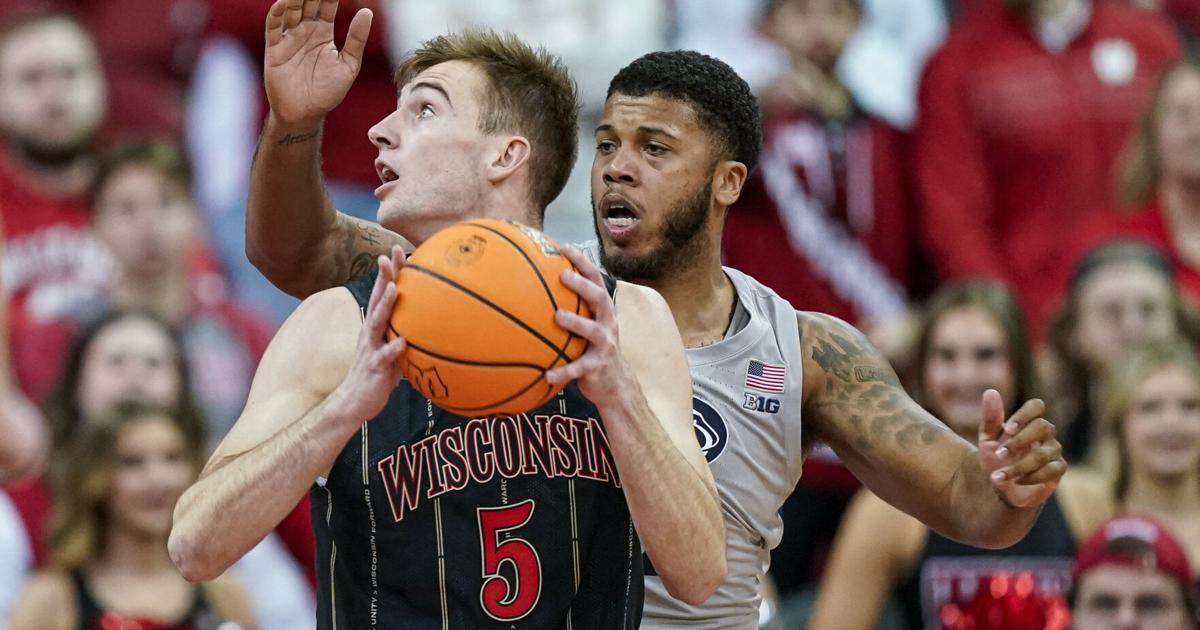 Northwestern’s issues with COVID-19 will prevent the University of Wisconsin men’s basketball game against the Wildcats from being played this weekend.The schools announced Thursday night that Saturday’s Big Ten Conference game in Evanston, Illinois, won’t take place as scheduled because of health and safety protocols with the Wildcats. They’ll try to find a date to reschedule but it won’t be Sunday.Northwestern already had one game postponed and rescheduled this week because of COVID-19 in the program. The Wildcats were scheduled to play Iowa on Wednesday but that was wiped out on Tuesday.The Wildcats had only six available players as of Tuesday, according to Jeff Goodman of Stadium. The Big Ten requires a team to have at least seven scholarship players available for a game.

Badgers coach Greg Gard said after Tuesday’s 63-60 victory against Penn State that he didn’t think Saturday’s game would go off as scheduled.UW briefly looked for a nonconference opponent to fill the opening for this weekend if the Northwestern game didn’t happen. A UW spokesperson said Wednesday that the team ended that pursuit.The Badgers (12-5, 4-3 Big Ten) had the option of looking for a nonconference game because they lost one of the 11 they had scheduled. The Dec. 23 home game against Grambling State was called off because adverse weather created travel issues.Now they’ll have another extended break between games. They’re scheduled to play at Maryland on Wednesday.Northwestern and Iowa on Thursday announced that the game that was supposed to be played Wednesday has been rescheduled for Jan. 31. That created a stretch of three games in six days for both teams.

Be the first to know
Get local news delivered to your inbox!