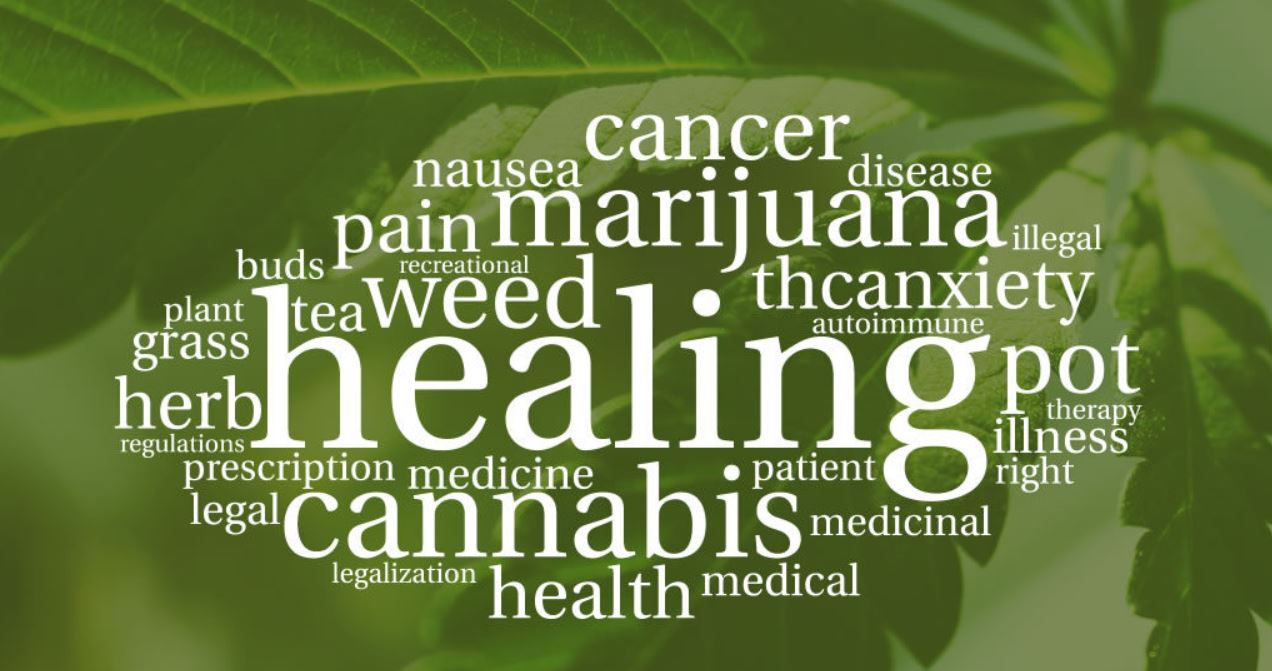 Cannabis legalization is a hot topic, with several American states and many countries around the world choosing to permit the plant for medical or recreational use. Colorado was the first US state to legalize recreationally in 2014, while Canada became the first nation in the G7 to do so in 2018.

The move is generally considered to be progressive and liberal, and a victory for adult sovereignty. However, cannabis is also controversial because of its psychoactive properties, which have been linked to mental illnesses such as depression and schizophrenia.

The reality is that the cannabis debate is very complex, and that there are different types of the herb which produce different effects, depending on the compounds contained with. One of these is cannabidiol (CBD), which is non-psychoactive but has many health benefits. Wholesale CBD products are made from cannabis and hemp, and have even become popular with non-cannabis users.

Here are three arguments for the full legalization of cannabis.

Legalization will help control the plant

When people purchase cannabis illegally, they have no way of knowing how much psychoactive tetrahydrocannabinol (THC) is in a strain, or whether the plant has been mixed with anything dangerous in an effort to increase potency.

Legalizing takes away all that uncertainty for the buyer, who would then be aware of what strain they are buying and whether they are getting a legitimate, and essentially safe product. All respectable brands have their products tested by third parties, who check for the concentrations of THC, CBD and often other cannabinoids and terpenes.

By familiarizing cannabis users with what varying amounts of THC and CBD actually means in the short and long-term, they will be able to make informed decisions about the products they are using. Then, if they wish to take products with extremely high levels of THC, like concentrates, at least they will be making a conscious choice.

Legalizing also takes money away from the black market and gangs, which are notorious for drug dealing to make a profit

Taking cannabis is a personal decision

Cannabis is a natural plant that has grown on the earth for millions of years, and been used by various human cultures for thousands of years. The drug was legal and prescribed by doctors around the world up until the 20th century. It’s apparent that it’s much more unusual for humans to be prohibited access to cannabis than not.

Experimenting with and altering one’s state of consciousness is a basic human right, and one that governments should not be able to restrict. Many have found that cannabis can be a very helpful drug, not just from its medicinal benefits, but also from the less understood psychoactive properties of the plant.

At the moment, all CBD products have to be made from industrial hemp. The availability and legality of hemp has allowed the CBD industry to flourish, but the fact remains that using hemp extracts are an inefficient way of making CBD products.

This is because, while the THC levels in hemp are low, the concentrations of CBD are also mediocre. Hence, a lot of plant matter has to be used when making oil and other products. Hemp also attracts a lot of nasty toxins and heavy metals when growing as a bio-accumulator. This has a positive, cleansing effect on the soil, but the extract then needs a similarly deep clean to guarantee its safety and purity for users. This is done by the supercritical CO2 extraction process, which may cost more than using solvents but is a necessity when making high-quality products.

However, with legal cannabis, it would be possible to extract CBD more efficiently, as top-grade CBD-rich strains can contain several times the amount of CBD as hemp. This would likely bring costs down for the customer while improving the standard of the product.

Moreover, if cannabis was fully legalized, then doctors would be under more pressure to learn the benefits of the herb, and it may ultimately become easier to get CBD wholesale on prescription.

Legalizing cannabis would be a huge step for any society, but it should not just be done with finances in mind – many people point out how much money the government could make in taxes with a legal weed industry. But any legalization should come with lots of education about the therapeutic properties of cannabis and CBD products, and awareness of super-strength strains, with the intention of improving the overall public health.