A Look at Some Interesting Efforts to Save Planet Earth 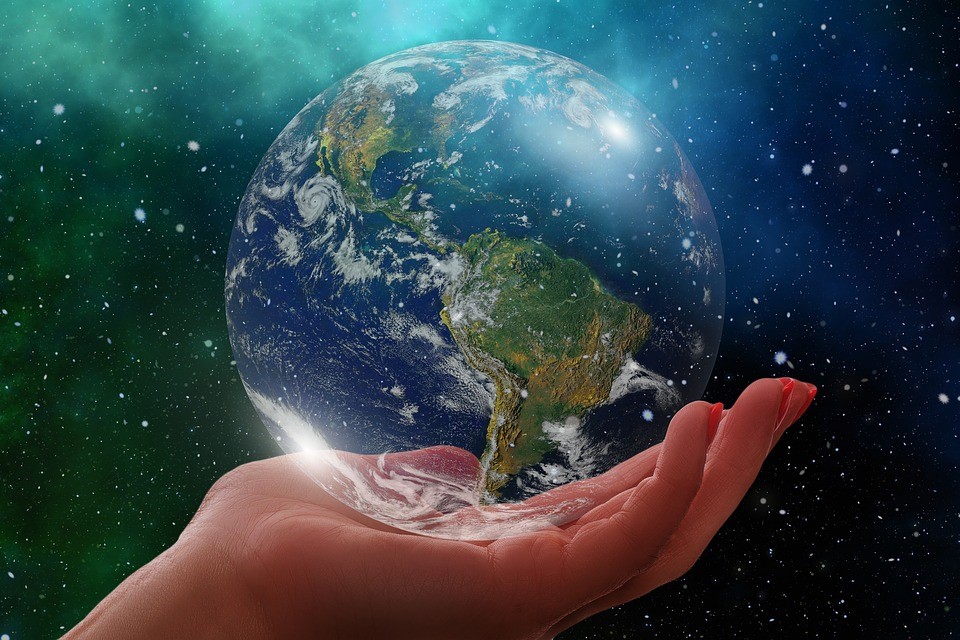 Wherever you turn you will hear estimates that life as we know it on earth, if sustainable at all, will be nothing like we know it today. You will hear news that some countries are making major strides toward environmental issues while others are falling behind to such a degree that the planet ‘could’ be in jeopardy as soon as a few decades down the road.

No matter how you cut it, the truth is that the planet is in danger and that all life is being affected as a result. Some species are even dying out at record rates and others are said to be extinct because of such things as global warming. As more and more people become aware of these very real dangers, weare starting to see some interesting efforts to save the planet in very unique ways.

A Floating Island Is Perhaps One of the Most Unique Ideas

Featured in magazines, television shows, and scientific journals around the world, it seems to be that the prize for innovation goes to the floating island made from recycled soda bottles. Designed and built by a British artist by the name of Richart Sowa, the tiny island now floats on 100,000 soda bottles. It is the second of such islands the artist created because the first was taken out by a hurricane back in 2005 when the United States experienced a record-setting hurricane season of the likes we’d never seen in recorded history.

There was a time when no one thought twice about going to the supermarket or other merchants where they’d be given their items in disposable plastic bags. Environmentalists have been up in arms about plastic bags for decades so merchants and other businesses have been seeking other eco-friendly marketing sources that will actually make an impact on current efforts to reduce global warming. For example, some companies are using only sustainable, eco-friendly marketing items.

Those printed cooler bags so many businesses (like banks!) give away as promos? They are now being made from 100% recycled materials and consumers are eating it up. What better way to capture a new market or new customers than to show you are concerned about this world we all live in?

Many communities around the country are also putting people together who can work toward sustainable life within their community. Many community gardens have sprung up where residents of the city or county get a small parcel of land to plant vegetables for personal consumption. The object is to keep it organic and free from the use of pesticides and fertilizers. People are encouraged to save seeds for the next year and the pattern repeats season after season. Sustainable lifestyles are helping to save the planet by reducing waste and learning to do more with less.

It’s interesting to note the amazing ways society is working to reduce the damage we are doing to this amazing globe that has been floating in space for millions of years. The above ideas only scratch the surface. Have you thought about what you can do to preserve life on earth? It’s a journey you won’t regret.