From Ashes to Beauty – Robert Sherriff 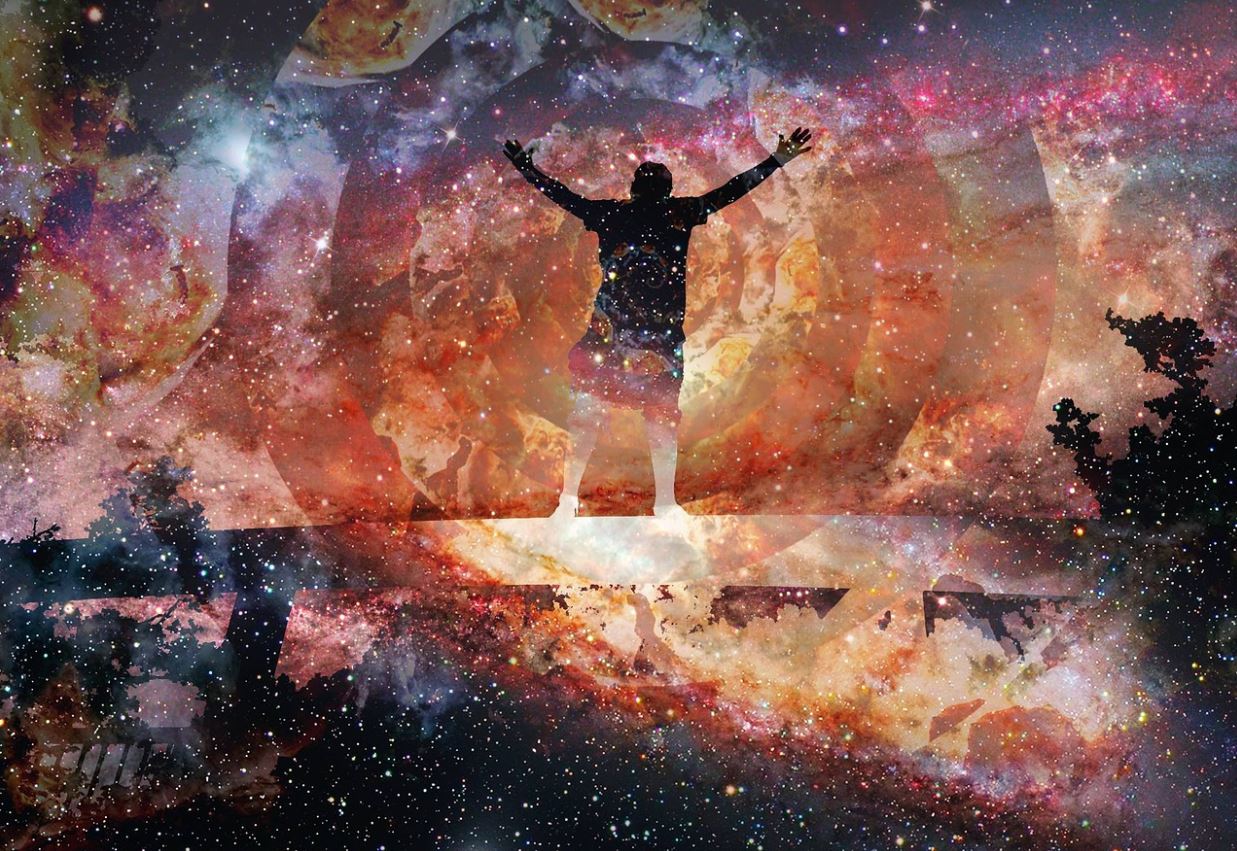 YES, it’s true, life is not always sunshine and rainbows. It’s not always easy, and sometimes it’s harsh and unfair. One might wonder, if there is a God, where is he? Why didn’t he stop that difficulty from happening? But the truth is, even if we don’t see or feel it, we can know that He is now and was with us, beyond any doubt.

Pain, sufferings, and struggles are part of life’s journey, and there are only a few that pass through all that with flying colors.

Robert Sheriff’s story is one of those that not only reaffirms your faith in God but will also help you see the bigger picture that is life. An Author, Model, Actor, Motivational Speaker, Poet, Historian, and Singer, Robert was born on July 8th, 1954, in Victoria, Australia.

He was part of the Stolen Generations, removed from his parents in 1961. Robert is 65 now, and for 57 years, he suffered a relentless amount of pain. But what makes him different from others is that he still considers himself as one of the lucky ones. In his words, his suffering ended when he decided to take control of his life and the decisions he took. He said, “I got to a stage in my life where I said nobody is ever going to hurt me again.”

It takes more than just courage to rise from what Robert went through. Being born in a household where you have a violent alcoholic father and a mother, who is a prostitute, often being beaten and raped by the father. After years of suffering from his father, he became a ward of the Australian Government. Then began years of brutal sexual and physical abuse, at the age of just 7 years old. That little seven-year-old boy helped write Nobody’s Home

After going through all that, he was shattered, grieving, afraid, wishing he would die. It was until 2008 when his healing process began after he found good medical support and his faith in God. He used his voice to reveal the true horrors that take place to children in Government care institutions. In his book, he says that in the 60s and 70s, “one of the darkest periods in Australia’s history where children were currency in the hands of evil men who could operate with impunity.”

Today, Robert is not just a notable, self-published author and a public figure but also a happily married man and a father of six children and 10 grandchildren. He is a self-educated man as he only attended school until grade three. It still didn’t stop him from becoming a successful author and public figure.

His book, Nobody’s Home, is an autobiography where he addresses the violence endured by him from his alcoholic father and the systematic abuse; he suffered in Government Care Instructions in Australia. It’s a story of injustice, cruelty, and violence, a story of feeling powerless in the face of adversity. It narrates a story of how children were treated as commodities and received no justice from the legal system. He is now the voice of the voiceless, using his work as a means to help children all over the world.

To maintain the essence of his narrative, he wrote his book as a seven-year-old boy, taking his readers on a journey of 60 years. It took him almost three years to complete writing his book.

Robert wrote another book, Dirkbell, which was the first of many books in his illustrated series. Dirkbell is a children’s book that explores elements of kindness, imagination and community using different characters inhabiting the woods. The book addresses the struggle even individual faces at least once in his life where you need to take matters into your own hands.

Robert used his position on several international platforms and raised his voice against the system that abuse children, making them victims of physical and sexual abuse. Due to his untiring efforts, an apology was delivered by the South Australian Government for its failures and it was acknowledged that all the victims of this failed system deserve justice and recognition.

Remember, God listens and he is inside all of us. He is in our spirits, our speech, and our prayers, Robert Says. Robert’s story is an example of sheer determination, relentless will power and how you can love yourself, by showing love to others.