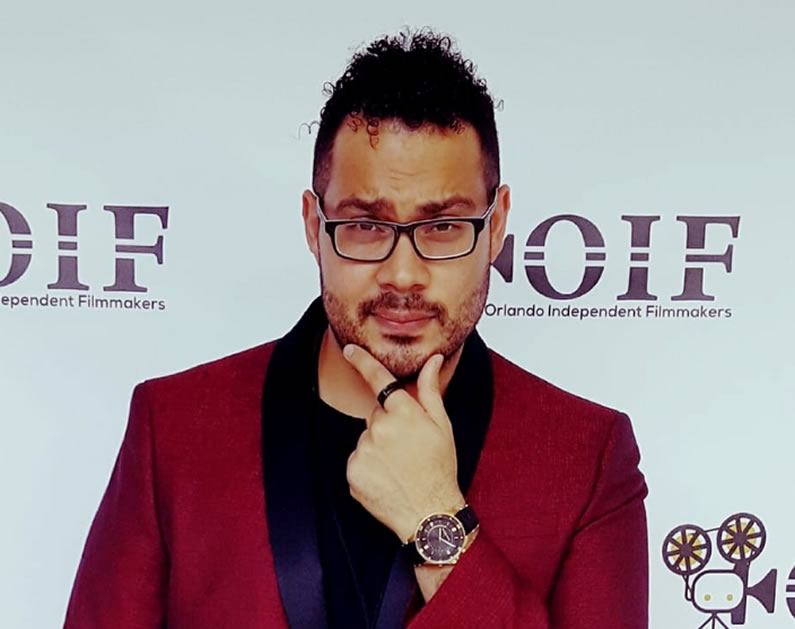 The human race has been a victim of many catastrophes over the years. Each calamity brought its own set of worries and consequences that the humans have witnessed, experienced, and somehow have survived. The occurrence of such events caused people to take extraordinary measures for protecting themselves from the wrath of the calamity as much as possible. However, every disaster heralded disastrous aftermath, and the effects of certain disasters are observed even as of today.

From The Plague to Hurricane Andy, Cyclone Nargis, Haiti Earthquake, and Civil wars, there are only so many disasters that can be listed. The current year has unfolded a new crisis, Coronavirus, that is outspread globally. Like the collapse of the Lehman Brothers and the fall of the Berlin Wall, Coronavirus pandemic is a world-shattering event whose consequences are being braved in every single aspect of the human life.

In the wake of Coronavirus, the world is shutting down speedily. Whether the issues are economic or social, everything is being put off in the face of this challenge. Educational institutes across the globe have been closed off, the markets are running short of groceries, malls have been sealed, football and cricket matches have been canceled, and people have been advised to stay in their homes and avoid social gatherings.

Even the entertainment industry has been widely affected, resulting in the cancellation of many fashion shows, closing off theaters, and, more shockingly, the shooting of many movies has been postponed. Movies such as Nightmare Alley starring Bradley Cooper, Cate Blanchett, and Rooney Mara, Bloodthirst, starring Tara Reid with Kyrillos Saber as the supporting role, and Necrophilia starring Kyrillos Saber, the Egyptian American actor have also been postponed.

Even though the shows have been delayed, stars, such as Kyrillos Saber, have not stopped sharing news and updates about their professional life on YouTube. The fact that Kyrillos believes that the fans have the right to know what is happening behind the shutter has led him to receive massive support and wishes of safety from his fans.

It is human nature to pursue something that they are passionate about. Regardless of the field, people tend to carry something further only if that satisfied their heart, mind, and soul, altogether. This burning passion usually turns into their hobby, and eventually, they take it up as their career. While some people are passionate about art, some people take up reading and writing, while for other people, their driving force is music, for some, it is acting or modeling. But, there people who feel like they fit in music, and as well as acting and Kyrillos Saber belongs from this category.

Egyptian born American actor, Kyrillos Saber was first recognized for his role in St. Bishoy in 2004 when he was just 15 years old. In 2007, he was a part of St. Hermena. Both movies were released in Egypt.

Kyrillos was raised in Egypt till he was almost 20 years old, and in 2009, he moved with his family to the United States of America. Even though it took a while for Kyrillos to step back into the acting field, he never gave up and kept moving forward. In 2013, Kyrillos played Frat Jock in Die Die Delta Pi, an American movie. The movie revolves around the story of a serial killer on the loose, committing devastating crimes.

In 2019, Kyrillos was offered a role in The Nest Of Vampires (England), a film project with an MI5 agent who goes by the name KIT Valentine. The agent travels from London to rural England, searching for the people who murdered his wife and kidnapped his only daughter. Upon investigation, it is unraveled that there exists a dangerous, underground society indulged in human trafficking and Satanic Cult Worship. Kyrillos played Richard Marks in the film.

As of 2020, Kyrillos has the role of Bar Patron in Todd. The movie is set to release in October. He is also playing the roles of  Vampire in Mercy, Mister in The Last Bounty, and Alan Sweet in Amber Road (USA). Kyrillos has the role of Queen’s Follower 2 in Blood Thirst Supporting Tara Reid and the leading character of Troy in Necrophilia 1. In 2021, Kyrillos will appear as Detective Martinez in the Junior Squad Returns.

Apart from being an actor, Kyrillos has a growing interest in the music industry as well. He has a passion for singing and rapping. In 2017, he released his song ‘Screw You.’  Kyrillos wrote, produced, and directed the song himself. The song has 33,135 views on YouTube.

He is also the founder of Kyrillos Saber Records, which is his own fan page on Facebook.

Kyrillos Saber was born on 14th July 1989 in Cairo, Egypt. He was a student at Cairo University, College of Arts, and received an Associate Degree in translation. In 2009, Kyrillos emigrated to the USA, where he attended the Galen college of nursing in Saint Petersburg, Florida, and graduated with a Certificate of Nursing.

Kyrillos had always been an art enthusiast, which is why he decided to pursue a career in the music and acting industry. Today, he is recognized as an Egyptian American Actor, Rapper, Hip Hop artist, Singer, Songwriter, Scriptwriter, Producer, and Music video director. As of today, Kyrillos Saber has appeared 16 plays, released 60 music singles, and directed 15 music videos. Kyrillos has more than 22K subscribers on his YouTube Channel, where he uploads videos regularly. He is also active on his social media accounts, including Twitter, Instagram, and Facebook.

Kyrillos Saber is a living example of following one’s dreams and passions. His story from being a emigrated American to being a famous artist, singer, and actor has been an inspiration for many people for continuing their paths down with their interests and passions.