In Conversation with Evaldas Gulbinas: a Tattoo Artist Based in London 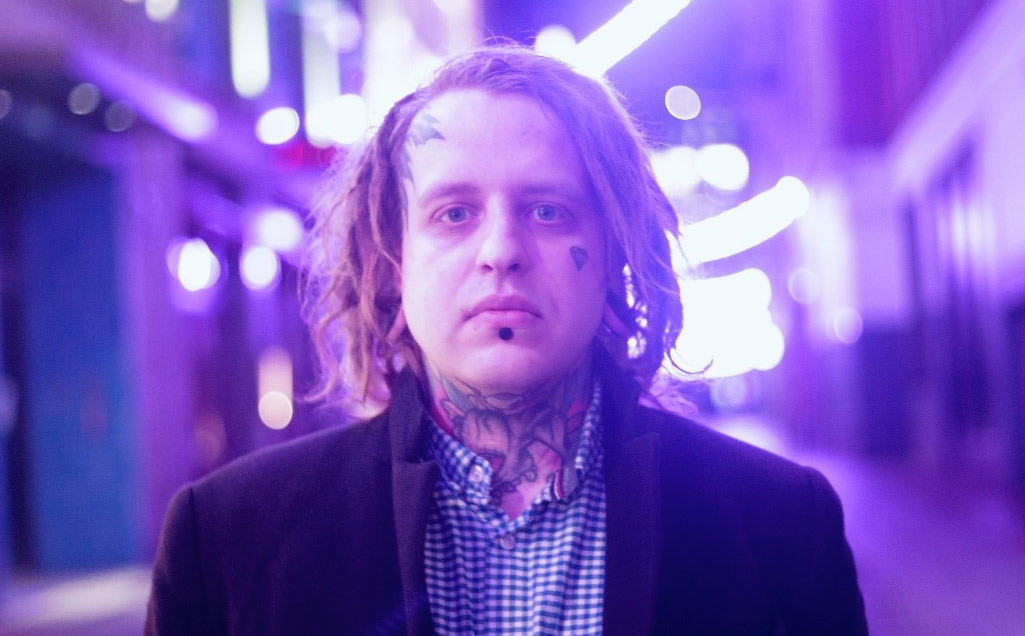 Evaldas Gulbinas, a London-based artist, has developed a powerful aesthetic vocabulary through the use of graphic shapes, brilliant block colours, and humorous, tactile compositions in his sculptures and paintings. His interest in both precise work and non-figurative items frequently pushes him to push his own limitations in the studio, as he explores connections between concepts and materials.

Paint, clay, polystyrene, wood, and digital tools are among the artist’s materials. He is motivated by city life, people, and nature, as well as by the lighting with which he frequently works, capturing the viewer’s attention and manipulating their emotions. Gulbinas is moved as if to another realm away from the truth when he works, where the people and animals from his works exist instead.

“I frequently analyse my work and generate fresh work that adheres to my standards. I build my universe through Art. My approach is to begin with a concept and then communicate it through the appropriate medium. Occasionally, I take up the media and generate the appropriate notion for the media. I believe that creativity is a powerful force that enables me to create art and exist in my world. I normally begin by sketching, drawing concepts, and selecting material, and then I begin creating.

“At times, I stray from the original vision by implementing and thinking-first plan changes. I believe that drawing or painting improves one’s ability to create sculpture or installations. Alternatively, through creating sculpture, I gain a greater understanding of painting, sketching, and mixed media work. Everything, I believe, is connected. I feel as though I’m constantly compelled to make something. My inspiration comes from a variety of sources. It is derived from everyday life, contemporary emotions, love, communication, happy and tragic moments.

“During my travels in Lithuania, I had the opportunity to tattoo at the Pirate Camp festival in Atlanta, Lithuania. It’s a festival dedicated to Psytrance. In the Forest, a very lovely location. I had a lot of good times. Additionally, it was part of my artistic practise to experience the primal flavour of tattooing. Three days were spent at the festival. Due to the large crowd, I was able to perform a large number of tattoos,” shares Gulbinas.

Along with his fine art career, which encompasses sculptures, paintings, digital media, mixed media, and installations, Gulbinas is a working tattoo artist, an aspect of his life that continues to impact his creative process. His trademark cartoon style – influenced by childhood nostalgia and a fascination with anime – mirrors his painting approach while also allowing the artist to focus on details and engage with his audience on a more personal level.

Gulbinas travelled to London after graduating from Lithuania’s National M. K. Ciurlionis School of Art with a BA in Fine Arts and Mixed Media from the University of Westminster.

The artist’s primary interest is in Euclidean forms, which he manipulates in a number of ways to produce features of painting, sculpture, and installations, as well as the tattoo art displayed in the exhibition. We can see a magnificent interplay of colours and forms in these paintings by Evaldas Gulbinas, geometric impressions.

They captivate our attention with their precision, brilliance, and flashiness, owing to their separation from three-dimensional reality. His works combine an abstract art concept with elements of modern art such as light sculptures, minimalist notions, and the relationship between art, craft, and tattooing.

Evaldas Gulbinas art has an intangible but palpable connection to dance and house music; the neon lights in his works move in rhythm with the beat of the music, creating an unending vibrating rainbow of colours.

His works of art, crafts, and tattoos are saturated with thought-provoking nuances and features. His magnificent piece of art oscillates between violence and delicacy, love and hatred, happiness and grief. They express audacious and concealed messages that cannot be conveyed with words, verses, assertions, or texts alone.

Art enthusiasts are unique. Their single glance at a masterpiece triggers a cascade of conflicting feelings in their cerebral cortex. They frequently discover meanings and messages in artwork. They enjoy dissecting what the artist is attempting to communicate through his work. After then, it is up to the artist to determine how and what message he want to convey through his illustrations, sculptures, or other works of art.