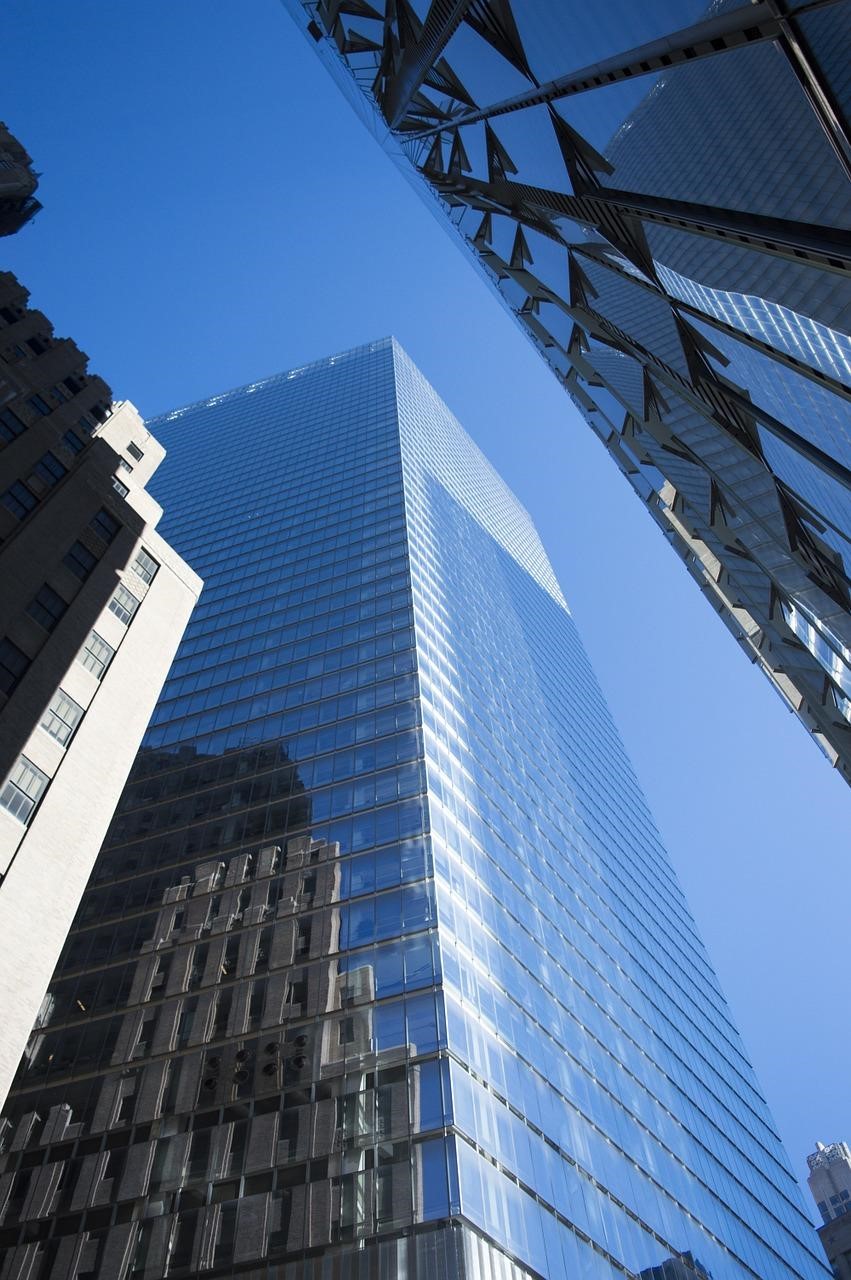 China’s economic slowdown has impacted on equities throughout the world, and commodity deflation is turning into commodity crisis. Stocks have faced a reality check, and are trading at low benchmarks. Investors have become focused on risk aversion, and are seeking out safe havens. As such, Nasdaq Composite is likely to face a difficult road ahead.

The Nasdaq Composite has been showing a bearish bias in these crisis conditions, and with the economic situation in China unlikely to abate soon.

The Nasdaq’s multiples valuation is only exceeded by the Russell 2000. The current trailing price-to-earnings ratio is at 25:53, well below the 15:55 average since the index was founded. The current average stands at 18:90.

The weak global outlook and retreat technology valuations are the main reasons the Nasdaq might be dragged down. Technology is particularly at risk in this crisis, despite weathering the previous financial crisis with relative ease. This would be due to slow global PC shipments, and another possible retrenchment in capital expenditure spendings.

The recently formed death cross formation, which is an unusually strong signal, is one of multiple indicators screaming sell, and by far the most prominent, confirming the Composite’s bearish bias.

Both of the Nasdaq’s moving averages are turning negative is a bleak sign from a technical perspective. The Composite is trading well below both averages, and the equity benchmark is facing a critical low at 4292. A fall below this level could indicate a long reversal downwards.

Put positions targeting 4292 should be initiated over the more medium-term by simply applying the combination of fundamental and technical factors. If, however, key resistance at 4962 is overcome, it could serve as an indication that the current signal has broken down, and the technical pullback has ended. This would necessitate Call positions at 5232

Nevertheless, considering the bias lower, the longer-term target for Put positions is 4120.

The Nasdaq Composite is likely to face a difficult road ahead, with the menacing economic backdrop and worrying technical signs. The correction in the Nasdaq Composite may be even sharper than expected, as right now no change in the global trade outlook expected. Technology companies, which make up most components of the Nasdaq, are particularly in danger. It is prudent to be cautious, with the potential constantly growing for the Nasdaq to fall into a bear market.

China’s economic situation will play a big part in the future movements of the Nasdaq Composite, and the signs indicate that the Nasdaq’s value will continue to fall.