Younger Adults Are More Involved in Social-Political Activities: A Series of New Trends 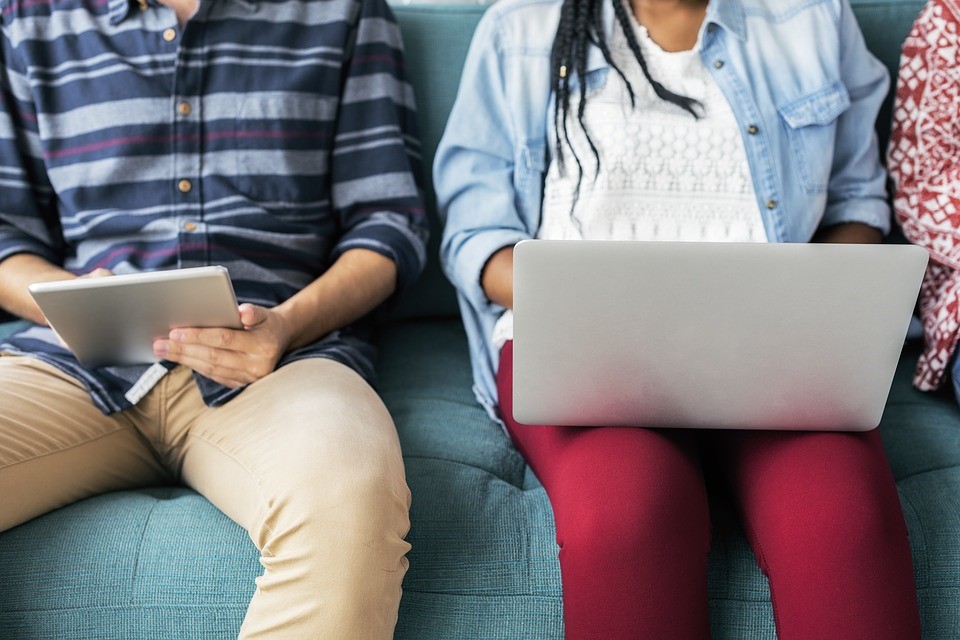 The volatility of today’s political landscape, the new social challenges faced by millions across the country, and the economy, in general, have pushed more young adults towards taking more active roles in social and political activities. Recent studies suggest that new trends are forming among teens and young adults and they are great signs of higher involvement.

There are several key reasons why today’s socioeconomic landscape is persuading young people to become more involved. There are also new activities through which young people are voicing their concerns.

The two most prominent issues affecting younger citizens are healthcare and regulations surrounding loans and financial institutions. The Trump administration has made a lot of changes in these departments. It is currently forcing a new bill to repeal and replace the Affordable Care Act and issuing executive orders that will give financial firms more freedom in the market.

In both of these issues, young people are actively involved in rejecting the notions. We saw marches and protests being held in many cities. We also saw more people taking part in these marches, with the majority of them millennials and young adults.

Experts believe that more involvement is good. The young people of today are the leaders of tomorrow, so they need to start paying more attention to the government and the country in general, along with the issues that affect them directly. These growing trends are also bringing more awareness to less popular issues.

Social Media and the Internet

The growing involvement of young people can be traced back to social networks and the internet. We now have people talking about serious issues on Twitter and Facebook. YouTube videos that discuss political, social, and economic issues are among the most popular videos on the sharing platform.

Searching for information and fact-checking the latest news is just as popular as Googling about the latest vape mods and new e-Cig liquids. News spreads among young internet users just as fast as the vaping trend caught on a couple of years ago, with social media leading the charge.

It is getting more difficult for politicians and news sources to lie because the lies they tell get fact-checked almost immediately. Young internet users are also savvier when it comes to finding information and using the resources available to them.

What experts find to be astonishing is the sudden increase in the number of young adults voicing their opinions. These new trends aren’t just about taking part in marches or understanding the situation; it is about having opinions and voicing those thoughts through blogs, online media, and offline activities.

Many are already focused on the 2018 mid-term elections, with movements such as Justice Democrats making real efforts to use the system to make changes. Younger, more progressive representatives are gearing up for some big changes and they have the support of the younger voters behind them. This could be the start of something major and these new trends forming across the countries are the perfect start.