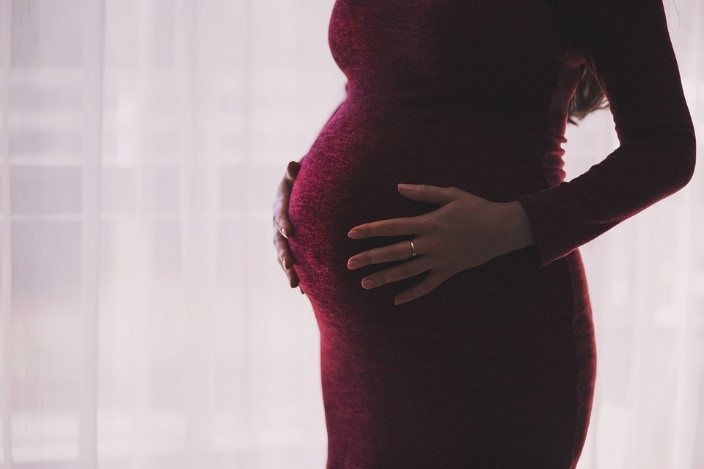 The month of July is the International Group B Strep or GBS awareness month, declared so in an effort to educate and inform the public about the dangers, signs and symptoms, and prevention methods for a life-threatening form of bacterial meningitis. Each year, thousands of newborns are diagnosed with GBS, with a reported average of two infants developing the medical condition each day and one per week suffering fatal consequences because of the infection. Expecting parents have a right and responsibility to understand the various types of meningitis that pose a threat to their newborn and young children, and warning signs of an infection, and the steps that can be taken to prevent GBS from occurring.

Forms of Meningitis in Young Patients

Meningitis is a broad term that defines a variety of medical conditions that are marked by inflammation of the membranes meant to protect the brain and the spinal cord. There are two main types of meningitis – viral and bacterial – and each comes with a similar set of symptoms but varied causes. It is important for parents to understand the difference between viral and bacterial meningitis and when to seek medical attention for either condition.

Viral meningitis is the most common type of meningitis diagnoses among infants, young children, and adults, and it is often less severe than other forms of meningitis. Outside viruses like enteroviruses are often the cause of viral meningitis, but medical conditions such as herpes simplex virus, West Nile virus, mumps, or HIV may also lead to viral meningitis in patients of all ages. Thousands of individuals are diagnosed with viral meningitis each year, although the infection often clears on its own.

When Group B Strep takes place shortly after birth, there are specific warning signs that present in infants that require immediate medical attention. The most common symptoms of Group B Strep in newborns include constant crying or irritability when held, grunting or difficulty breathing, stiffness in an infant’s neck or back, and reluctance to feed. In addition, parents may also notice excessive fatigue, a soft spot appear on the newborn’s head, or a red rash that does not fade when pressure is applied.

The symptoms of GBS in infants can be difficult to decipher without the help of a medical professional well-versed in the infection. Should any of the above symptoms occur, with or without a high fever, parents must seek out urgent medical care for a diagnosis and course of action for treatment. Without timely treatment, newborns may experience hearing loss, kidney failure, shock, or even death.

What Can be Done

In recent years, several steps toward reducing the number of newborns diagnosed with Group B Strep meningitis have been shared with members of the medical community, but there is no single method of prevention to eradicate the condition altogether. However, testing for the bacteria in pregnant women is a promising trend in some developed countries. A solicitor from a firm specialized in medical negligence during pregnancy or childbirth explains that although testing on pregnant women has proven beneficial, it is not standard practice in the UK health system. Throughout the NHS, pregnant women are not offered a GBS test to determine if the bacteria are present in their bodies, which means there is no ground to provide intravenous antibiotics during labour. GBS testing is available through some private organisations for a fee, but many patient advocacy groups are urging for a change to the maternity healthcare plan in an effort to reduce GBS occurrences in newborns.

Parents have the ability to vaccinate not only themselves but their young children to prevent cases of some viral and bacterial meningitis strains, but for Group B Strep, the only solution to the growing problem is testing the mother during pregnancy and intervening when necessary during delivery. GBS awareness month is a prime time to learn more about the medical condition, how it affects newborns, and the steps that can be taken to support the organisations working diligently to reduce the number of infants who experience Group B Strep and its devastating effects.