Why Some Reality Shows Are Actually Genuinely Educational 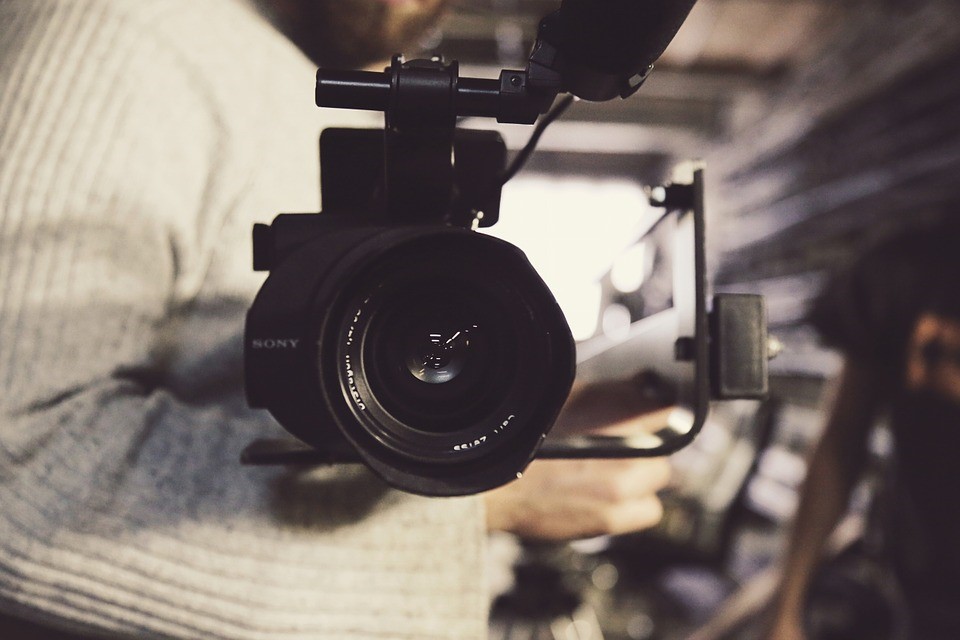 Why Some Reality Shows Are Actually Genuinely Educational

Reality TV is often thought of as light, easy to watch entertainment with not too much by way of actual substance about it. While this may be true of some styles of reality show, particularly those which focus on the lifestyles of glamorous people or on fairly weird and wonderful industries, there are actually a lot of reality TV shows that do have some interesting and useful information in them about the things the people in the shows do.

These are usually the shows that focus on a specific job or topic, and show you some of the actual work the people on the shows do.

What you may or may not know about reality shows focused on jobs and industries is that they are often made with the significant input of people who really know what they are talking about when it comes to the subject of the show. This means that as well as the people in front of the camera, a lot of insight comes from people like the shows’ executive producers.

Take for instance the recent reality show My Hollywood. If you haven’t seen it, it is a program that follows people from different parts of the world who are trying to build careers in different parts of the entertainment business. This is already an interesting premise, but when you consider that it has as a producer Michael David Palance, who is a seasoned actor and performer, it is apparent that his own insights into the business are a part of what makes the show. People like Michael Palance bring real world experience to the things you see on reality shows, and ensure that even though the show may exaggerate the drama and excitement, the information you are getting is accurate.

Reality Shows Can Deal with Some Niches You Wouldn’t Have Thought of Learning About!

Chances are, you never really gave much thought to what the life of a person doing an unusual job was like before you saw an interesting reality show about it. Reality shows have the power to make us interested in seemingly random topics, like how much the things in a storage container might be worth or what it is like to be a deep sea fisherman. You may never meet someone who does these things, and you certainly wouldn’t think to look them up, but thanks to reality TV, you know a little more about the world!

You Can Pick up Tips

Another reason why reality shows can be educational is that many do feature some tips from experts. Whether these help you get a better deal, learn a survival technique that might help you one day, or inspire you to try something new, you can often learn something of value from the people on TV!

While this doesn’t apply to all reality shows, if you spend more time watching the ones focused on people’s jobs and lives than on rich people doing strange things, you can actually pick up all kinds of insights, information and knowledge from reality TV!