2017’s Most Effective Marketing Campaigns And The Brains Behind Them 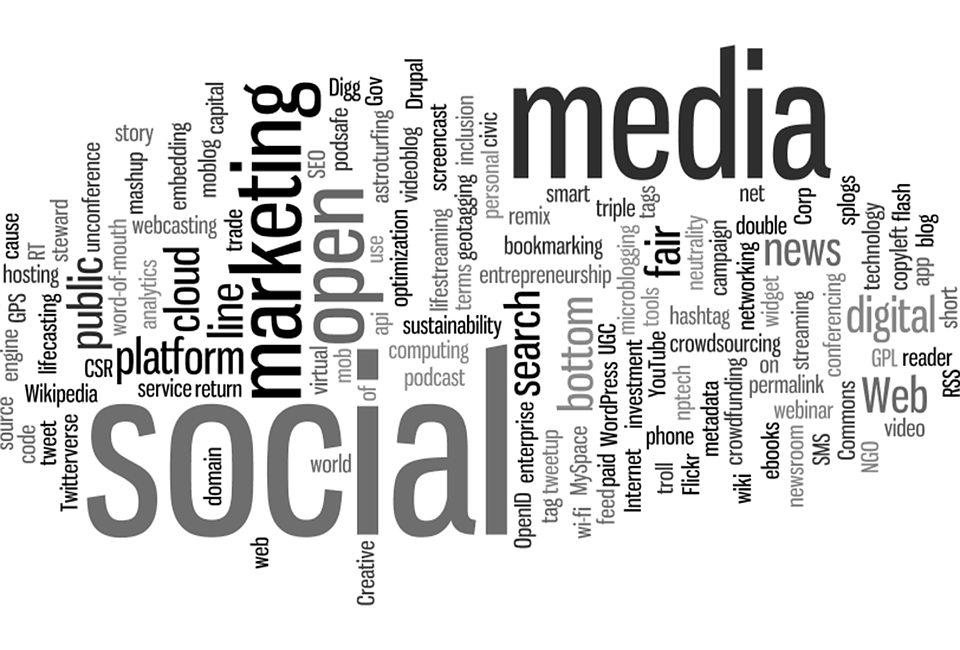 Vadim Soloveychik’s 2017 campaign for Pokerstars is a stroke of genius. By pitting Usain Bolt against Kevin Hart with the tagline ‘fast vs funny’, the campaign boasts both the wealth of global appeal generated by Bolt and the cheeky household name of multi award-winning comedian Hart. Furthermore, the campaign promises to combine the overwhelming pull of social media with challenges representative of skills synonymous with the poker table. Of course, the challenge will come to a head with a real game of poker between the celebrity duo but in the lead up to the main event, the attention of their huge fan bases will doubtlessly be drawn to its poker giant hosts.

At the start of the year, Beaumont’s Know Your Lemons campaign garnered a heart-rending volume of support the world over by encouraging women to understand the anatomy of their breasts and know how to feel for early signs of cancer. Know Your Lemons is not a new charity but their launch across social media this year brought them rapidly into the spotlight. The beauty of the campaign is in its simplicity; women are often afraid of assessing themselves or don’t understand the medical terminology surrounding examinations. Know Your Lemons’ social media campaign used bright, simple diagrams and provided jargon-free analogies to millions of women globally.

Heineken struck a winning formula with their emotionally driven ‘Worlds Apart’ campaign, first appearing earlier this year on YouTube, by forcing people to engage their cultural and racial differences on a level playing field. However, by forming friendships and working together on mini-projects before being informed of their cultural differences, an interesting new juxtaposition between completely opposing opinions and beliefs was formed. What was tantamount to an anthropological experiment created positive feelings across otherwise alienating social divides, whilst of course incubating a pro-active buzz around the brand. An extremely well planned, thoughtful and successful campaign.

In May this year, Visit Sweden, the Swedish tourism board, had the bright idea of listing the entire country on Airbnb. Their infamous mantra, ‘Allemansrätten’ (literally, ‘freedom to roam’) is said to have inspired the campaign, which works perfectly in a country where the right to set up camp anywhere in the countryside is cherished dearly. Obviously the idea of the entire country being on an accommodation booking website is a lighthearted one but it provided a clear symbiotic marketing opportunity for the two companies. Airbnb is drawing from the relaxed, trusting reputation of the Swedes whilst the Swedish tourism board is using Airbnb’s global reach to popularise its easy-going message of embracing the wilderness and the countryside being open to all.