How to Host a Theme Wedding to Remember 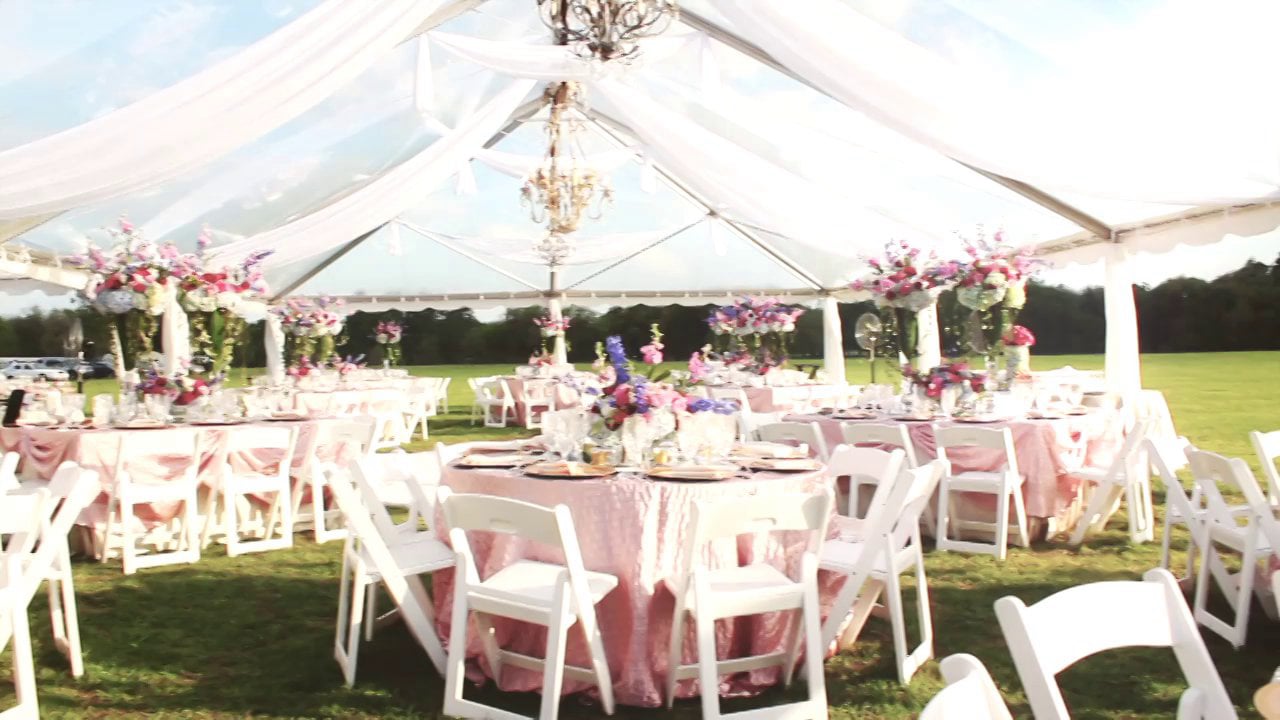 American culture is more individualistic than ever. Thanks in part to the rise of social media, everyone wants to stand out. So it’s no surprise that theme weddings have become more popular in recent years. If you’re going to do a theme wedding, make sure to do it properly.

First of all, you should make sure that you and your fiance both truly want a theme wedding. If you’re both gigantic Star Wars fans, then it makes sense for you to get married on May 4th (aka “May the Fourth Be With You”) and dress up as your favorite characters. But if you have the movies memorized and your fiance isn’t even sure who Han Solo is, take a step back and reconsider. The wedding needs to represent both of you fairly. If you can’t find a theme that will do that, it’s better to just not have a theme at all. You can still incorporate aspects of your personality without asking your guests to dress up as characters from a movie or TV show.

Speaking of guests, don’t ask them to do too much. You’re inviting them to your wedding because you want them to be with you as you commit to one another, right? Don’t invite people if you’re only going to treat them as props in an elaborate stage show. There’s a word for that, and the word is usually either “Bridezilla” or “Groomzilla.”

As an example, let’s say you and your beloved met at a Renaissance Faire, and so you decide to make that the theme of your wedding. That’s a good theme, and you have a perfectly understandable reason for choosing it. But make sure to give your guests plenty of leeway on what they wear. It’s OK to suggest  your guests look on specific websites like Costume Collection. It’s less OK to micromanage their outfits down to the last detail. And if you want members of your wedding party to look similar, that’s understandable. But you shouldn’t expect them to look like clones of each other. If the bride decides she wants to wear an old-timey corset, for whatever reason, that’s her right. It’s not her right to insist that her maid of honor do the same. Corsets have gone out of fashion for a reason.

It’s also a good idea to remember what kind of officiant will be leading the ceremony. A very traditional Catholic priest may not be comfortable marrying a groom dressed as an angel and a bride dressed as a devil. That’s an extreme example, but if you’re including religion in your ceremony, tread carefully.

Make firm decisions ahead of time on just how far the theme should go. If you don’t want to serve traditional English food at your reception, your guests will probably thank you. The first dance between you and your spouse can be as traditional or offbeat as you want it to be. Maybe you really want to do the Charleston at your Jazz Age-themed wedding, but you won’t be any less married if you opt out.

Weddings have a way of bringing out the worst in people. It’s not right, but it happens. At its worst, wedding planning is a pressure cooker where everyone and their uncle feels entitled to weigh in on everything from the color of your dress to the appetizers served at the reception. So tell your aunt that the color of your dress has nothing to do with your sexual history, and tell the DJ that there will be no dollar dance. It’s you and your fiance’s wedding, not anybody else’s. You want to make sure that your guests have a good time, but that doesn’t mean they get to plan the wedding for you.