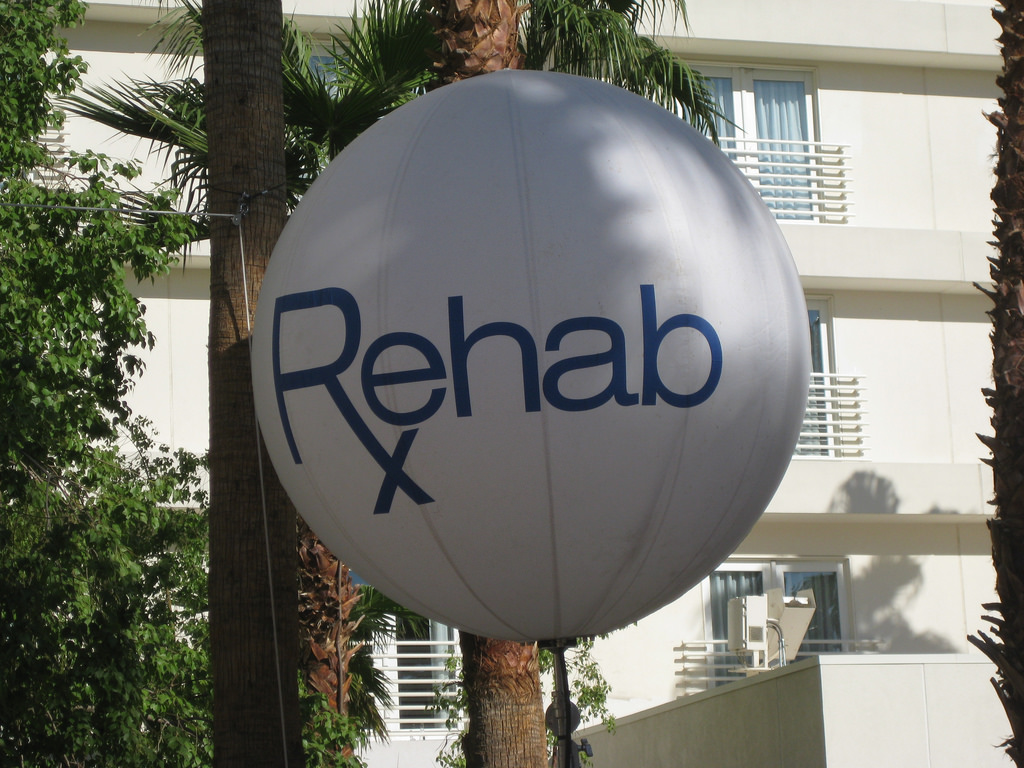 When you’re an addict, you’re not in control of your urges. That’s a terrible truth, and it can be one that’s hard for us to accept. Addicts don’t want to admit that they’ve lost control of their life or that they can’t get it back on their own. And loved ones of addicts can struggle to see that addiction is an impersonal illness, not the result of laziness, poor morals, or a lack of willpower.

But it’s the truth: addicts are powerless before their addiction. So while the will to overcome their substance abuse problems can come from within, their path to sobriety rarely emerges from the same place. Instead, the key to sobriety lies with others: with support groups found in twelve step programs like Alcoholics Anonymous and, more often than not, with professionals who have dedicated their lives to helping addicts.

These professionals are often found in rehabilitation centers. Choosing to enter rehab can be a tough decision, but it’s also a life-saving one. If you have a problem with substance abuse, seek help. Go to rehab.

Rehab is your weapon in the fight against addiction

In most cases, addiction is simply too powerful to beat alone. That’s why twelve-step programs and support groups have such higher success rates than individuals who try to quit alone. It’s also why rehab is such a vital tool in your arsenal.

A good rehab facility puts you in contact with others who are in a similar situation. It isolates the people from the problem, allowing you to get to know other addicts and their stories without risking relapse through peer pressure or access to addictive substances. Group therapy sessions bring addicts together and give them the foundation that they need to conquer their illness.

And, of course, rehab facilities have professionals. Psychiatrists, psychologists, therapists, and other professionals are vital allies in the fight against substance abuse, and they are always nearby when you’re in a rehab facility.

All of these people can help make it easier as you go days and weeks without succumbing to your addiction. For those addicted to physiologically addictive substances like heroin and alcohol, withdrawal symptoms are a part of the battle. By isolating you from the substances that you crave, rehab forces you to face these symptoms. But rehab is not just tough love. When you enter a great rehab, you’ll find that their facility is designed to make the physical and mental strains of the process as easy as possible. A good rehab facility will have beautiful rooms in a relaxing setting, comfortable mattresses, a kind staff, and much more. By getting these little details right, rehab facilities make things a little easier. Rehab is no vacation, of course, but while the journey is tough, the rehab in which it takes place is your constant ally.

Rehab is a tool, a support structure, and a vital ally in the fight against your substance abuse problems. Don’t ignore it! Seek out the right rehab facility for you and take advantage of all that it has to offer. The decision could save your life.