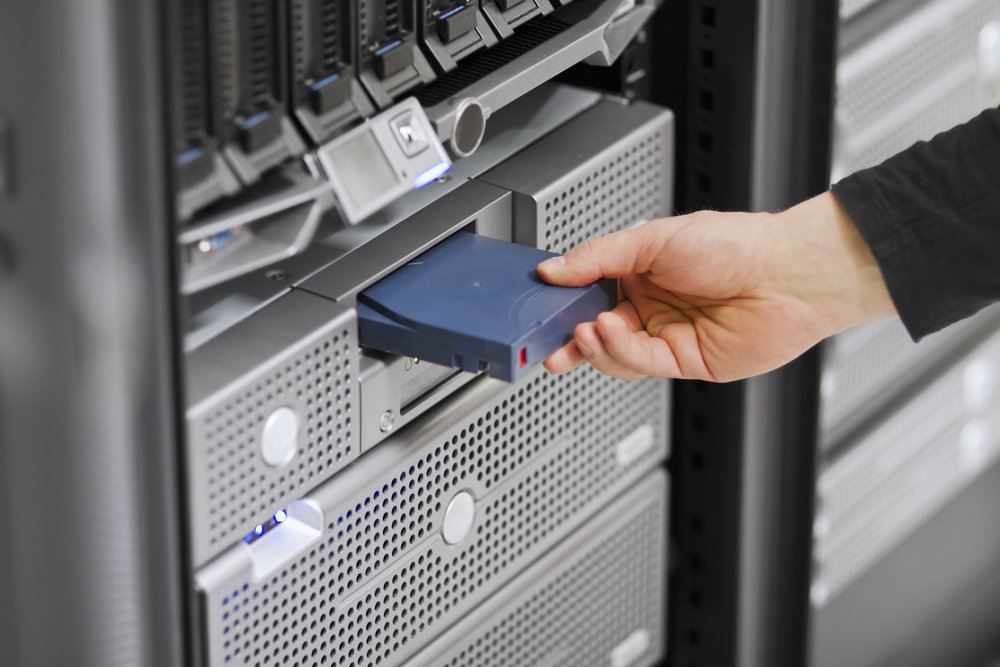 Cold storage, in general conversation, means putting something into a fridge or freezer. This is not that kind of storage. Cold storage, when referring to data, means information that isn’t expected to be accessed very often. In some cases, it might not be accessed at all, but the information needs to be kept. That happens for a variety of reasons, but the most common one is that companies must keep records in case they ever need them for whatever reason. Large corporations especially might be dealing with millions of customers and need to keep data on all of those people, so they might need a lot of storage space.

This is in contrast to “hot storage” which is data you need access to often, and usually right away. It’s kind of like the cloud storage on your phone. You need it often, so you keep it there. It’s easy to access, but it has some downsides. Cloud services often charge a premium price, and they’re more vulnerable to hacking attempts or information getting lost. This happens especially when you try to transfer information from one place to another.

Things you might need less often, you might store on your desktop at home, a layman’s version of cold storage. It has more space, and it’s more secure. The information can also usually wait a bit. But cold storage normally consists of a lot of data, and most online options still cost you money — although it is less than hot storage.

One of the ways data is put into cold storage is on tape. Yes, tape, just like you used to have on your cassette player in the 90s. This kind of storage is still useful because it allows you to store data without having it online anywhere, and it takes less energy because it’s stored physically. Just like other technologies, tape still seems to be following Moore’s Law relatively closely. While it refers to processing speeds in general, tape has been doubling its storage capacity on a regular basis.

This breakthrough, called sputter deposition, makes tape able to process significantly more data than before. The tape itself is a multilayer structure that “sputters” magnetic material among others onto the tape. This method of applying the material makes it smoother and thinner, while also being able to store more data.

This particular tape can store 818,000 bits per inch (bpi) and has made several physical improvements as well. The other changes, like new read heads and improved head positioning help to boost that number up, too. If all the changes are upgraded, the new tape can store a max of 264,000 bpi. That’s an impressive feat for any storage method.

But it’s not expected to stop there, and and it’s not expected to come out soon, either. This tape, while incredibly successful, is still in the testing stage and may not be released for another decade. This could be perfect, because if you buy tape now, you won’t have to replace it for another decade — as opposed to replacing cloud storage systems every three years or so.

Currently, about 15 terabytes fit into a standard LTO cartridge, which is the model that typically uses this kind of tape for data storage. With all the improvements that have been made, the new tape could cram about 330 terabytes onto the same size disk, one that fits in your hand.

This means you could store a crazy amount of data in a minimal amount of space, and that is likely to lower costs even further. That won’t happen until it gets into commercial production, so there’s still a wait. But the potential is there, and the process could improve even more later on. For now, we know what we have to look forward to!