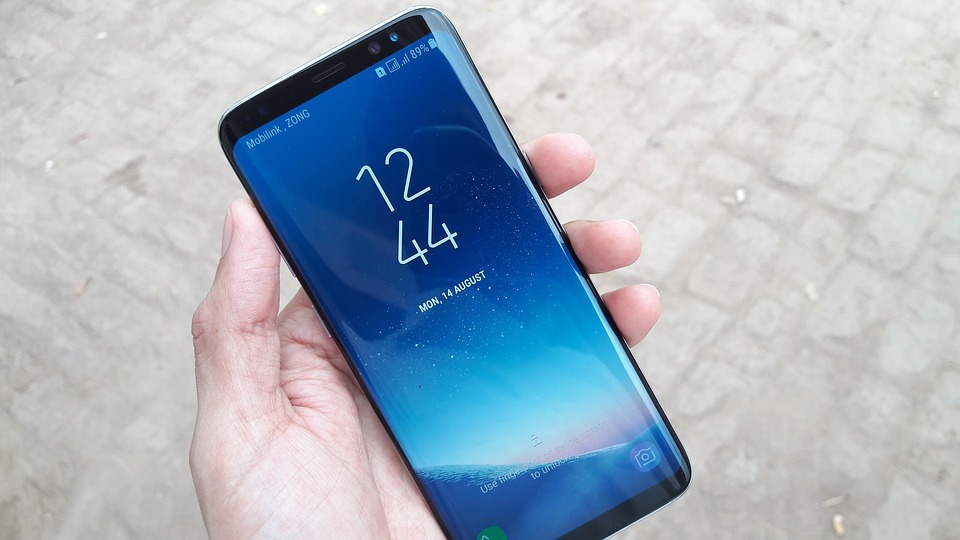 2017 has been a year of big smartphone war which seems to be unending. The major tussle has been between two leading mobile phone manufacturers in the world- Apple and Samsung. Samsung’s Galaxy 8 has taken head on with Apple’s iPhone 8 with both devices winning a considerate number of buyers who are willing to spend some serious amount of money on either of the two brands.

Selling at an average of £690, the Galaxy S8 has impressive features that include an expanded screen size and a more powerful camera. On the other hand, iPhone 8 features a sleek design that ditches the physical home button with an all glass screen. Based on a clear evaluation of the two Smartphones, here is how they compare.

The design of iPhone 8 features an all glass screen size with a thin metal spine that separates the pieces of glass. Further, it offers a curved OLED design. It features a 5.8-inch screen size making it larger than its predecessor iPhone 7. The new iPhone 8 has set new design standards for other mobile designers that will be hard to beat. Apple decided to do away with the headphone jack, and just like the iPhone 7 smartphone, iPhone 8 doesn’t have it.

Samsung Galaxy S8 features a curved screen billed out as an infinity display. The overall design of the smartphone is simply amazing and beautiful. Just like iPhone 8, it has also eliminated the physical home button incorporating it into the phone’s handset software along with other contextual keys. The fingerprint sensor which was initially on the home button has been moved to the back of the S8. However, Samsung Galaxy S8 still features a 3.5mm headphone Jack which lies at the top left edge of the smartphone.

Both Smartphones are manufactured with powerful cameras featuring both the front and rear cameras. The iPhone 8 camera is treated to a single 12.megapixel f/1.8 rear camera. The device doesn’t feature a dual camera system like the iPhone 8 plus and the iPhone X smartphones.

Samsung Galaxy S8 is widely regarded as one of the smartphones with the best cameras in the market today. Galaxy S8 has 12-megapixel Dual pixel rear camera plus an additional 8-megapixel front-facing camera for superior selfies. Both cameras come with an autofocus feature and optical image stabilization feature. To help in keeping your phone secure, the smartphone also comes with a front-facing iris scanner.

Regardless of the few camera differences, both devices capture astonishing and superb images even at night.

The display of the iPhone 8 smartphone features a 1,334*750 screen resolution and a 5.5 inch LCD which is synonymous with the other devices from Apple. The Samsung Galaxy S8 features a 5.8 inch super AMOLED display panel. The display is a 2K AMOLED screen with a stunning pixel density of up to 570 ppi. The big screen and perfect contrast ratio of the display are capable of supporting Amazon and Netflix Videos brilliantly.

Whether you are purchasing from Amazon, eBay or any other distributor such as Broadband Choices, the average price of an iPhone 8 with 64GB storage capacity is £700. However, if you want the 256GB storage capacity, you may pay as much as £850 for the same iPhone.

Currently, the average price of the Samsung Galaxy S8 is about £689, but it is available for as low as £550 on Amazon.