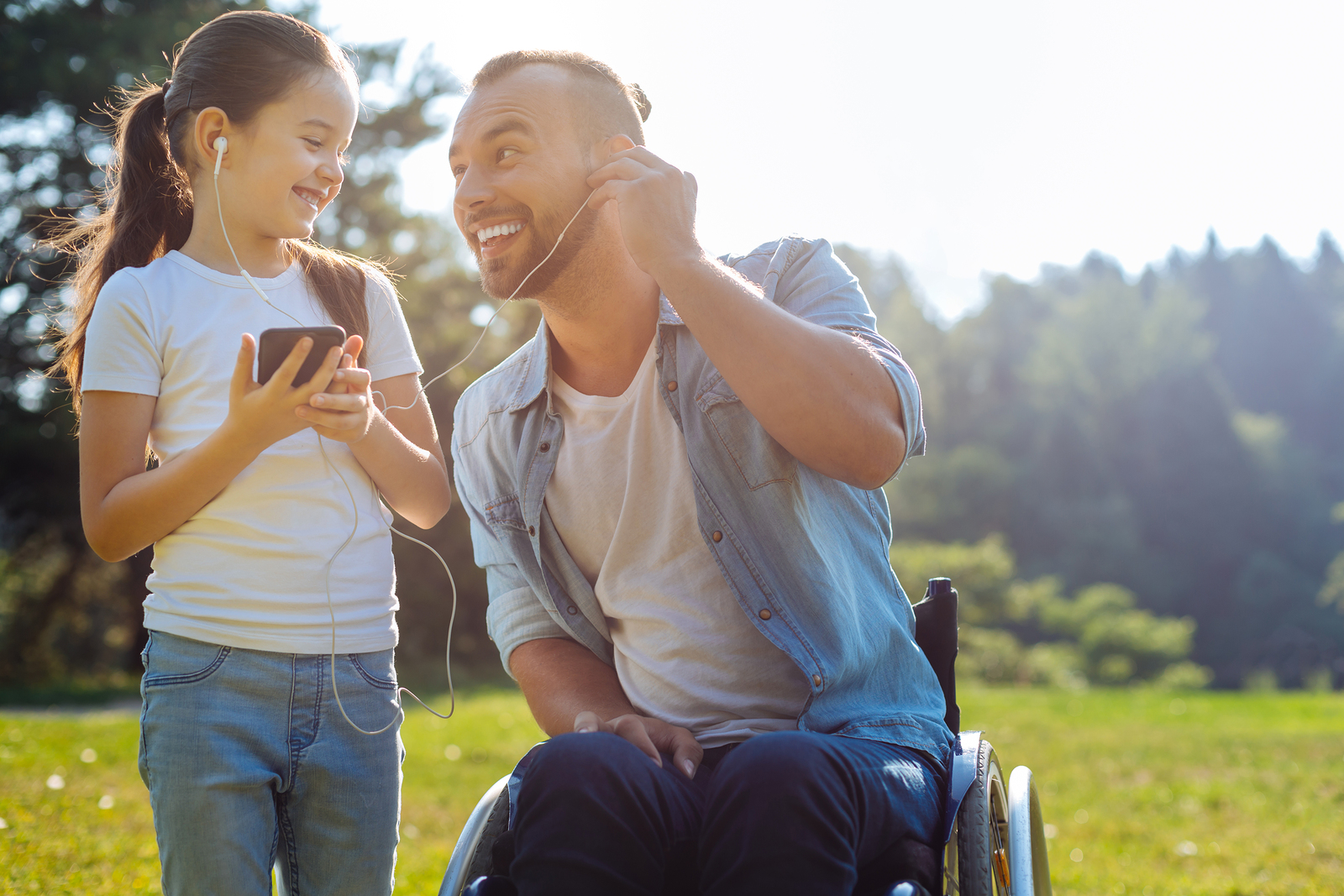 Linda Nielsen conducted a new study to examine shared custody in divorce, finding that shared custody benefits children the most. Neilsen, a professor at Wake Forest University, conducted the study at a time when mothers are still awarded full physical custody in 80% of divorces.

“The role of conflict has too often been exaggerated and should not be the determining factor in child custody decisions,” states Nielsen.

Nielsen notes that conflict among divorcing parents is often factored into the judge’s custody decision. Judges, according to Nielsen, believe conflicts lead to too much stress for the children. Fathers are often granted weekend custody of their children or every other weekend as a result.

Nielsen examined 44 studies on divorce focusing on conflict and children.

She found that the key factor that impacts children is their relationship with their parents. The study found that a close relationship between children and both parents enhances the child’s grades in school, leads to lower teen pregnancy rates and less drug use.

“A father can increase his odds of obtaining custody when the right tactics are utilized. The problem is that biases still exist, but the perception that the mother will be the best parent for custody is changing. If you’ve always been involved in the daily activities of your children, then, as the father, this is advantageous when trying to gain custody of your children,” states Brad Micklin, divorce lawyer.

The study finds that granting sole physical custody to one parent slows the healing process following a divorce. Sole custody makes one parent a “winner” and another a “loser.”

Kentucky and Missouri are two states that have recently passed shared parenting legislation.

A father in New Zealand recounts his story to Stuff on the struggle for shared custody.

The Blenheim father spent thousands of dollars in his bid for shared custody. The man, who remains unnamed to protect his children, was recently granted shared custody. He is allowed, by his recent custody arrangement, to see his children every other week during school holidays and every second weekend.

He states that the children’s mother will not agree to allow him to see his children as often as she does.

“I feel like a second-class citizen. When a mother and father split up, unless there’s a strong reason why it shouldn’t happen, then they should share time with their children 50-50,” states the father. New Zealand follows the Care of Children Act, which states that the gender of the parent is irrelevant when determining child custody.