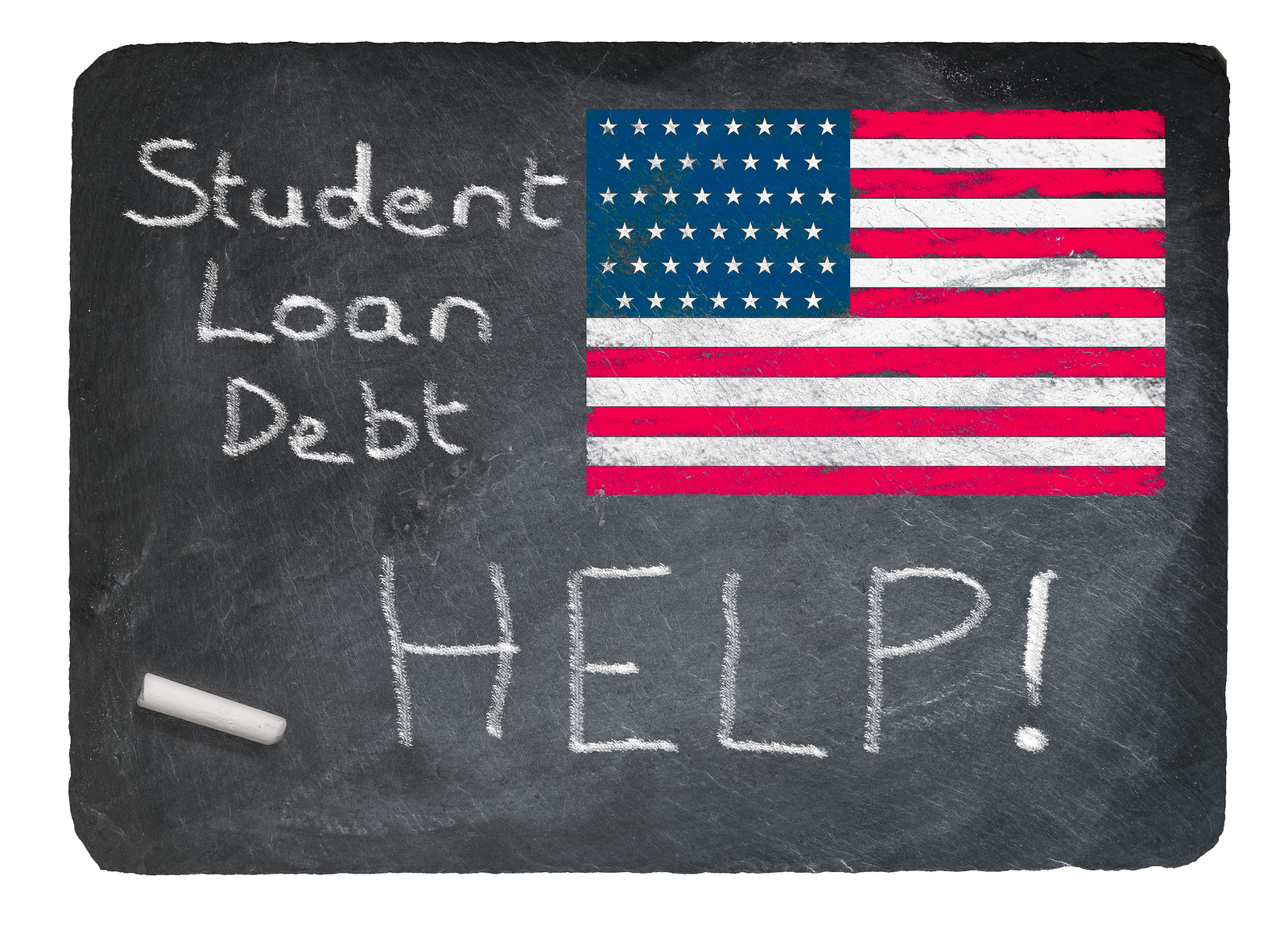 The U.S. Education Department quietly suspended an agreement with the Consumer Financial Protection Bureau (CFPB) to share student loan information. The move ends a partnership that allowed the CFPB to sue loan companies and force many to change their practices.

Many officials fear the termination of the agreement will allow for greater leniency towards lenders when collecting debts.

David Bergeron, former head of the Education Department’s postsecondary education unit, warned that the system will always work in favor of the government – not the borrower. The CFPB served as a necessary check to help protect borrowers.

The CFPB was created during the Obama administration in 2010 as part of a greater effort to crack down on unethical loan companies.

The bureau has worked to stop loan practices that hurt borrowers. It has issued warnings about deceptive practices and promoted debt-relief programs offered by the government. The CBPB has even sued Navient Corp., one of the Education Department’s main loan contractors, for allegedly keeping hundreds of thousands of borrowers from exercising their right to lower their payments.

Navient has denied any wrongdoing, and claims that it was only following department guidelines.

The Education Department has been criticized for the poor oversight of its contractors. One audit, according to a report from Bloomberg, found that the agency did not keep track of borrower complaints.

Richard Cordray, CFPB director, has attempted to work with Betsy DeVos, Education Secretary, on the issue.

“There is plenty of work for each of us to do, but I believe we can generally do it better working together,” said Cordray.

But the Education Department has chosen to end the partnership between the two agencies, claiming that the CFPB is an “overreaching and unaccountable” agency.

Cordray has defended the agency’s use of student loan data. As per the 2010 Dodd-Frank law, he says, the CFPB is permitted to police fraud in student loans. Other agencies, such as the Federal Trade Commission, have also taken regulatory actions in the student loan market.

The CFPB chief says that without access to the data, his agency cannot police student loan providers that break consumer financial laws.

DeVos is currently seeking to rewrite the requirements for-profit schools must meet to receive aid. The Education Secretary has worked to undo efforts from the Obama administration that imposed tighter restrictions and rules on student loan providers.