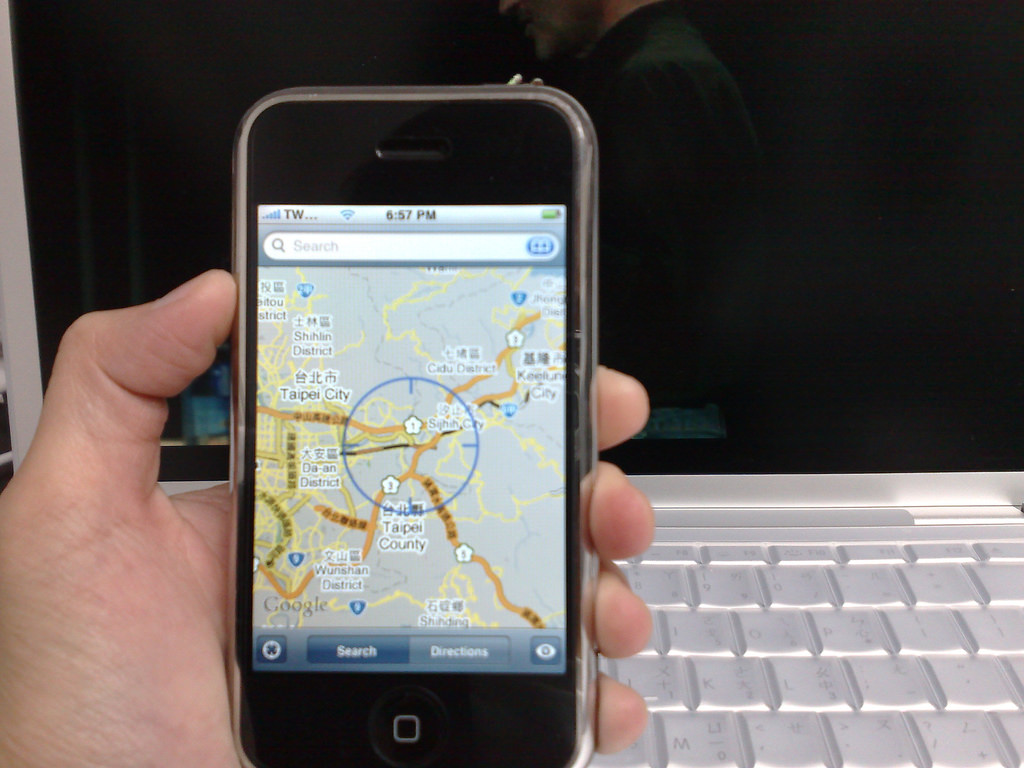 HWY Pro, a smartphone app designed for truck owner-operators, will be soon launched on Android and iOS app stores. Originally launched at the recent Great American Trucking Show in Dallas, Texas, the app is currently available for download from the official website. The app aims to be “Uber for truckers”.

The app is aimed directly at truck drivers, who are often left out of the high-tech advances in the trucking industry. HWY Pro streamlines the process of organizing loads for owner-operators, similar to how Uber streamlined the commuting process for regular consumers. Truckers have to spend many hours off road calling shippers and filling out forms to arrange the next load. The industry is still dependent on an archaic, paper-based system for processing loads. HWY Pro will eliminate the time-consuming tasks for truckers by automating most parts of the process.

HWY Pro was conceptualized and developed by Bill Busbice, Paul Svindland, and Harry Hover who together have a combined 125 years of owner-operator trucking experience. There, the veteran entrepreneurs noted the many back-office tasks truckers have to perform that interferes with resting time and driving. Mr. Busbice was the one who came up with the idea to automate some of these tedious tasks using an app. He keenly noticed that truckers use various smartphone apps, such as GPS navigation apps, to perform their jobs better. Mr. Busbice saw it as a platform that truckers could easily transition into.

HWY Pro is a business process technology outsource app, unlike anything the trucking industry has seen. Drivers can use the app to get real-time updates on loads, execute smart route planning, organize loads weeks in advance, and get assistance from a team of freight specialists. Many tasks, such as route planning, are automated. Some others, such as arranging loads, are handled by the freight specialists. The app acts as the trucker’s “back office” that performs vital tasks without requiring input from the driver.

The app isn’t exactly a freight broker, however, say the developers. They describe HWY Pro as a “tech-assisted dispatching service”. The app, therefore, allows the owner-operator be truly independent.

The app is mainly aimed at truck owner-operators, but load shippers can benefit as well. Shippers can work directly with the app to directly send load freight to truckers who use the app. The company is currently feeding outside loads to the app users via a third-party. The app developers say that as long as the source of the load is creditworthy, it will be included.

Shippers and owner-operators can access important documentation such as tax records and invoices from the system. The app generates income by charging a reasonable fee per load.

The app also facilitates digital invoicing and payment services. Invoicing is one of the most tedious tasks truckers must handle. The app makes this process much more efficient and less time-consuming. When the app is widely adopted, the developers are hoping to add more ambitious features, such as insurance, fuel programs, tire and maintenance features, and even a tax program.