It’s Not Just Stocks: 3 Other Investments That Can Increase in Value 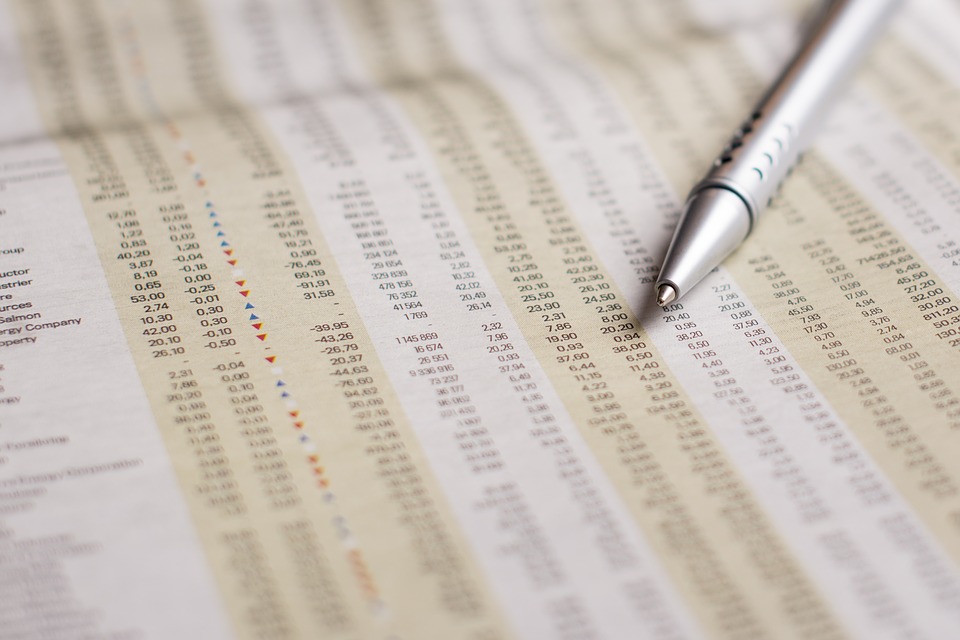 When it comes to saving for retirement, investments are everything. Saving a bit of each paycheck is important, but what you do with that money is even more important. Simply sticking it in a sock drawer isn’t enough: even with a lifetime a diligent saving, that’s unlikely to be enough to get you through an enjoyable retirement. And money stored in this way will actually lose value over time because of inflation.

Investments, on the other hand, are a powerful way to save money while creating wealth. While investments have varying degrees of risk, a successful investment will earn interest, combatting inflation. And as your interest adds to your initial investment, the money grows – meaning that the next time you get interest, you’ll be getting even more because the interest is being calculated on a larger sum of money. This virtuous cycle is called compounding interest, and it’s why investments are such powerful tools for retirement savings.

Rarity creates value – and very old objects are rare. As time goes by, things are lost and destroyed. That means that the number of vases like the one your grandmother passed down to you is slowly going down year by year – increasing the value of yours.

Not every old thing is valuable, of course, but there is a reason that antique shops charge so much for some things. With the passage of time, the outdated can become the classic and the classic can become the antique. So while you might not think of your old china cabinet as an asset or an investment, it’s really both!

The same things that make an old piece of furniture valuable can also make a Honus Wagner baseball card valuable. Collectibles can increase in value because they, like antiques, face attrition with age. And collectibles with a large enough community of collectors can become economies unto themselves, meaning they’ll function as investments.

This is true even with cars. Though cars generally lose their value over time, certain rare cars – like Ford’s Shelby Mustang series – can actually hold or even increase in value. That’s a remarkable thing for any machine to do, but it shows the power of collectibles as investments.

Money is valuable because we say it is. In the end, money is just paper, kept valuable by our commitment to the idea and by its rarity. Paper money has the gig now, but precious metals were the source of most early currency systems – and remain valuable today.