Rock The Kasbah Must Rise To Occasion At Newbury 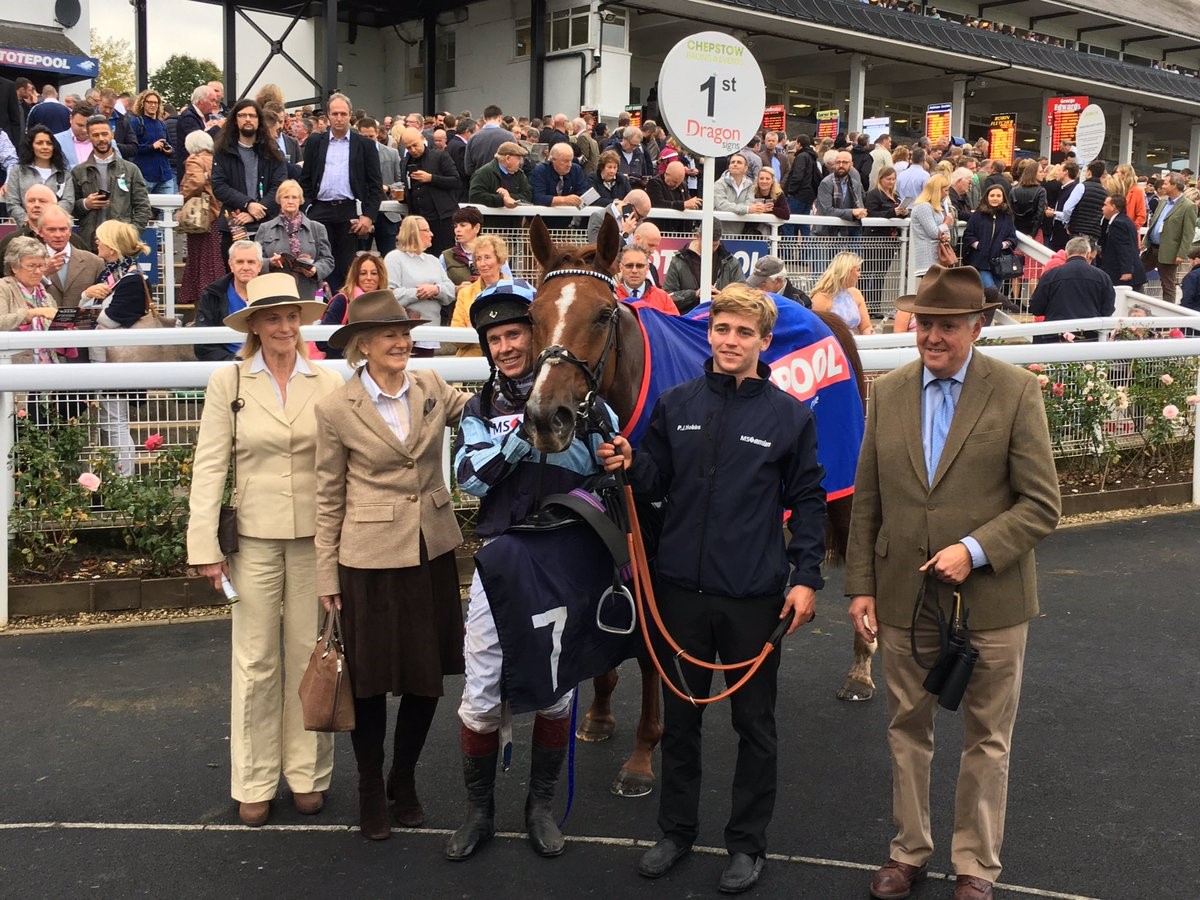 Rock The Kasbah will aim to build off his impressive performance at the Handicap Chase at Chepstow at the Ladbrokes Trophy at the end of 2017. The Irish horse made the perfect start to the National Hunt season with a fine display, meeting expectations after being considered the favorite to win the meet.

Philip Hobbs’ charge now has the challenge of building off his success, although he has not secured back-to-back wins since the start of 2016. Rock The Kasbah delivered on Oddschecker’s top tips for his win at Chepstow in October and he provides good value as one of the outside contenders for the Ladbrokes Trophy at Newbury.

The Chestnut Gelding had an excellent start to his career, winning two out of his opening seven races, while he only failed to finish in the top three once when he pulled up at the Handicap Hurdle at Ayr. Rock The Kasbah made his breakthrough at the start of the 2015-16 season, beginning with a solid performance at the Handicap Hurdle to finish second behind Court Minstrel.

With Tom O’Brien in the saddle, the Irish horse dominated the field in his next outing. He was not considered the favorite for the Handicap Hurdle at Haydock Park but was on peak form to win by eight lengths ahead of his compatriot Aerlite Supreme.

At the beginning of 2016, Rock The Kasbah rose to the occasion to notch the most impressive win of his career. The Chestnut Gelding was jointly favored for the meet with Theo’s Charm, but Roger Johnson got the best out of the Irish horse timing his surge through the field to perfection before moving ahead with three fences to go. He fended off a strong challenge from Baron Alco to win the event by half-a-length.

However, Hobbs’ charge put forward the worst performance of his career in his next outing. At Cheltenham Festival he was favored to win the Coral Cup crown, but he never found his feet in at the meet, finishing well off the pace down in 22nd as Diamond King won the event.

He ended his season with a disappointing outing at Aintree, placing in 11th at the Handicap Hurdle. After a six-month break, he started the new campaign with a victory at the Novices’ Chase in Chepstow. Rock The Kasbah maintained a decent level of consistency at races at Cheltenham, Ascot and Sandown Park.

The seven-year-old found his peak form at Chepstow in February, producing a solid outing to capitalize on Missed Approach’s mistake to secure the seventh win of his career. French horse American bested him at the Handicap Chase at Ascot in March, highlighting the challenge ahead of Hobbs’ charge ahead of his showdown against his rival in December at Newbury.

Rock The Kasbah had issues in his final race of the 2016-17 campaign, failing to compete for the win in the Gold Cup Handicap Chase at Sandown Park. He finished sixth off the pace of the winner Henllan Harri, lacking the pace down the stretch to close on the leading group.

Although he has shown the ability to dominate at races at Chepstow, Rock The Kasbah has to improve his performances on the bigger stages. He has an opportunity in the Ladbrokes Trophy, but Hobbs needs to ensure that his charge delivers on his potential.