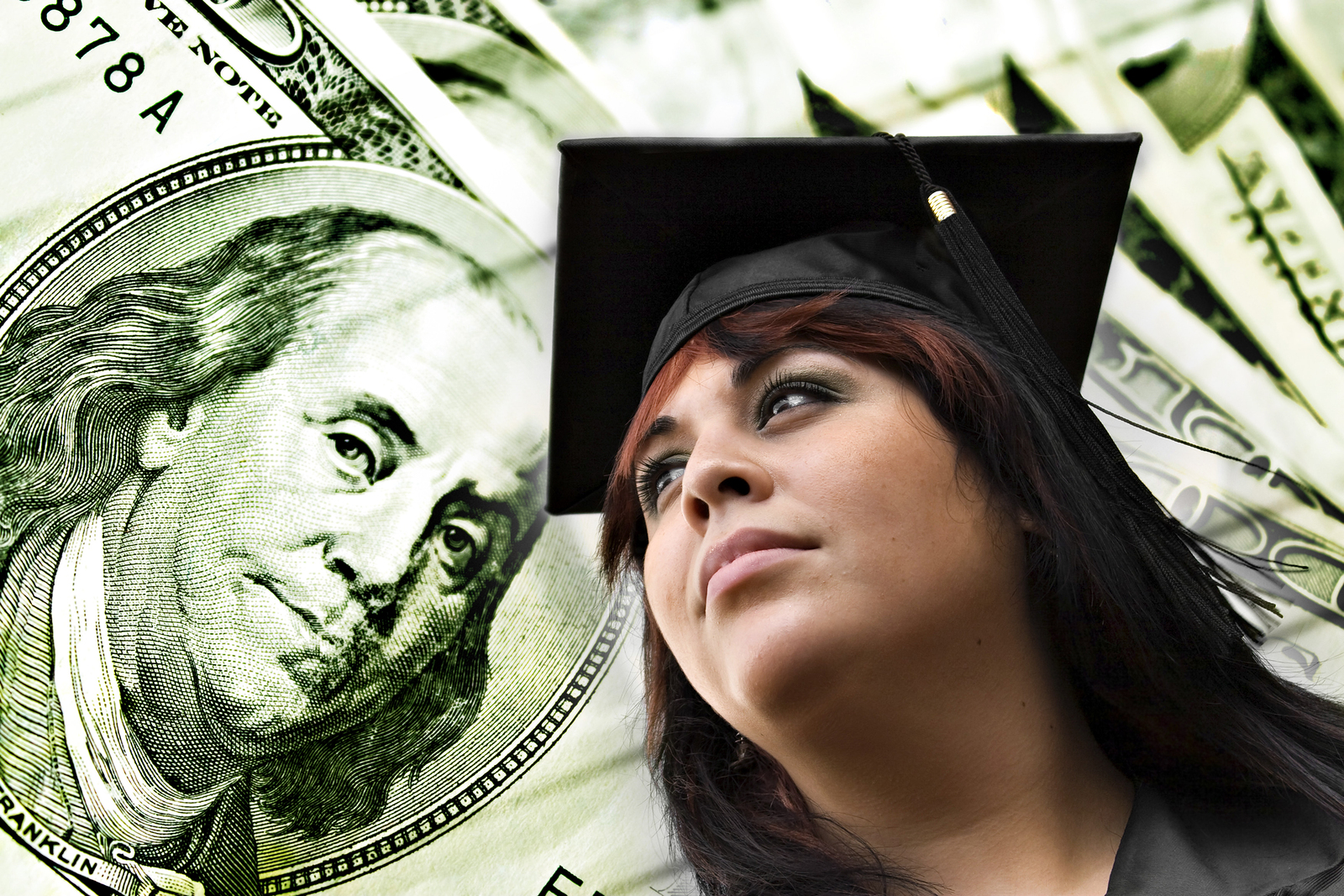 Student loan debt hit $1.3 trillion in February, and it has recently hit $1.4 trillion. Economists agree that it’s a crisis. Younger generations aren’t buying homes or new cars because they have so much debt that they can’t afford to not rent.

Scammers have taken advantage of the vulnerability of borrowers and made matters worse.

The FTC states that scammers have conned students to the tune of $100 million. Scammers are promising to lower payments and help students with debt forgiveness. The FTC has since launched an investigation along with 11 states to target scammers.

“The FTC is proud to work with state partners to protect consumers from these scams, help them learn how to spot a scam, and let them know where to go for legitimate help,” states Maureen Ohlhausen, acting FTC head.

“Operation Game of Loans,” a play off of the hit television show Game of Thrones, includes the cooperation of the Department of Education, law enforcement, regulators, authorities and attorney generals in several states that want to crackdown on student loan scams.

The FTC disclosed a criminal case against the Student Aid Center’s president Ramiro Fernandez-Morris and two others who “enticed consumers using misleading and false claims.” The group is accused of stealing $35 million from student loan borrowers.

Florida and the FTC won the case in October and claim that Ramiro previously was sued over similar claims in Washington in 2016.

The Operation has also targeted Strategic Student Solutions, which is accused of promising credit repair services that didn’t exist along with eliminating student loans. The company reportedly swindled people out of more than $11 million.

FTC officials cite five major cases against scammers that they’re pursuing in which they’ve been able to obtain restraining orders against defendants. The restraining order allows the FTC to free the assets of defendants and put a hold on the ongoing scams.

Operation Game of Loans is also reminding students that they can apply to defer their loans and enter into forgiveness or discharge programs. The FTC and Department of Education state that consumers should never pay a fee upfront for these programs or for help with their loans.