6 Reasons Why Plagiarism Is On The Rise 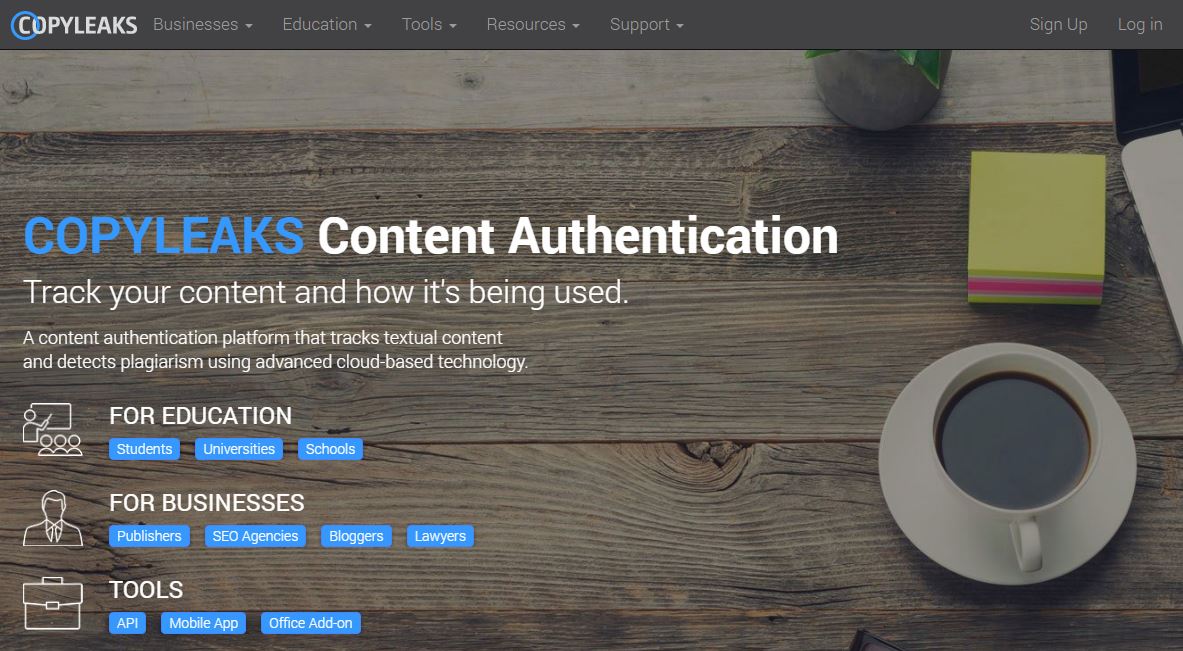 Nothing feels worse than working hard on a some writing, only to later finding out that a stranger has gained more credit for it. In today’s day and age, plagiarising work is so much easier to achieve thanks to the technology now available to the public, but this doesn’t make it any more acceptable. Many years ago, plagiarism required a lot of effort, including walking to the library and physically copying out a book. On the positive side, whilst plagiarism has got easier to commit, so has identifying it, as you can now use a plagiarism detector to ensure that your work isn’t copyright infringed. However, it’s still a rife problem, so let’s find out just why plagiarism has increased in popularity.

The biggest culprit behind making plagiarism so easy these days is the incredibly accessible internet. Not many people would have had the determination to physically read an entire book and plagiarise the contents. These days though, a few clicks of your mouse and you have access to mind-blowing amounts of information, all vulnerably standing in the presence of plagiarisers. Of course, the internet is one of the most useful tools that we own today, but that doesn’t mean that there isn’t a bucket-full of negatives to go with it.

Back in the day, classes at school were generally quite small, but now, the size has quite possibly doubled. In secondary schools, teachers usually occupy a class of approximately 30 children, but it doesn’t end there, as many teachers could often have more than 1 set. Because of this, there is a huge workload for teachers to tackle, which makes spotting plagiarism much more difficult. After all, after reading and grading 100 different essays, whose brain wouldn’t be fried?

Plagiarism is so easy to commit, however the consequences aren’t quite so merciful. It’s become apparent that people aren’t aware of the severe consequences that revolve around copyright infringement, otherwise they wouldn’t engage in the activity. Within schools, plagiarising another student’s work could land you a first-class ticket out of that class for good, or could even result in expulsion from your academic institution. Even worse? Legal action can be taken, and you could face a lengthy prison sentence for it.

The internet is everybody’s oyster – a place for people to express themselves and share the content that they feel passionate about. Amongst the billions and billions of words that make up the internet, spotting plagiarism suddenly becomes near impossible, just like trying to find a needle in a haystack. Because of this, individuals committing plagiarism are able to escape any penalties, allowing the rates of plagiarism to rapidly increase.

To the average person, plagiarism may simply mean copying out a piece of work word for word, but this is not the slightest true. There are numerous different ways of committing plagiarism – for example, if you’re copying out some text but altering the adjectives to a synonym, you won’t get spotted, right? Wrong. Plagiarism detectors are severely smart, and will be able to detect even the slyest of plagiarism. For now though, all of these different variations make it difficult for humans to realise manually.

When you attended secondary school, were you properly sat down and told about the severe consequences associated with plagiarism, and the moral implications behind it? I know I certainly wasn’t – it was more of a “don’t copy otherwise you’ll get a detention” matter. In the real world, a detention won’t cut it, so many students and adults alike can often be completely oblivious to the actual affects that plagiarism can have on themselves and others, allowing it to carry on in today’s society.