Mabinogi: Is the Game Worth Playing? 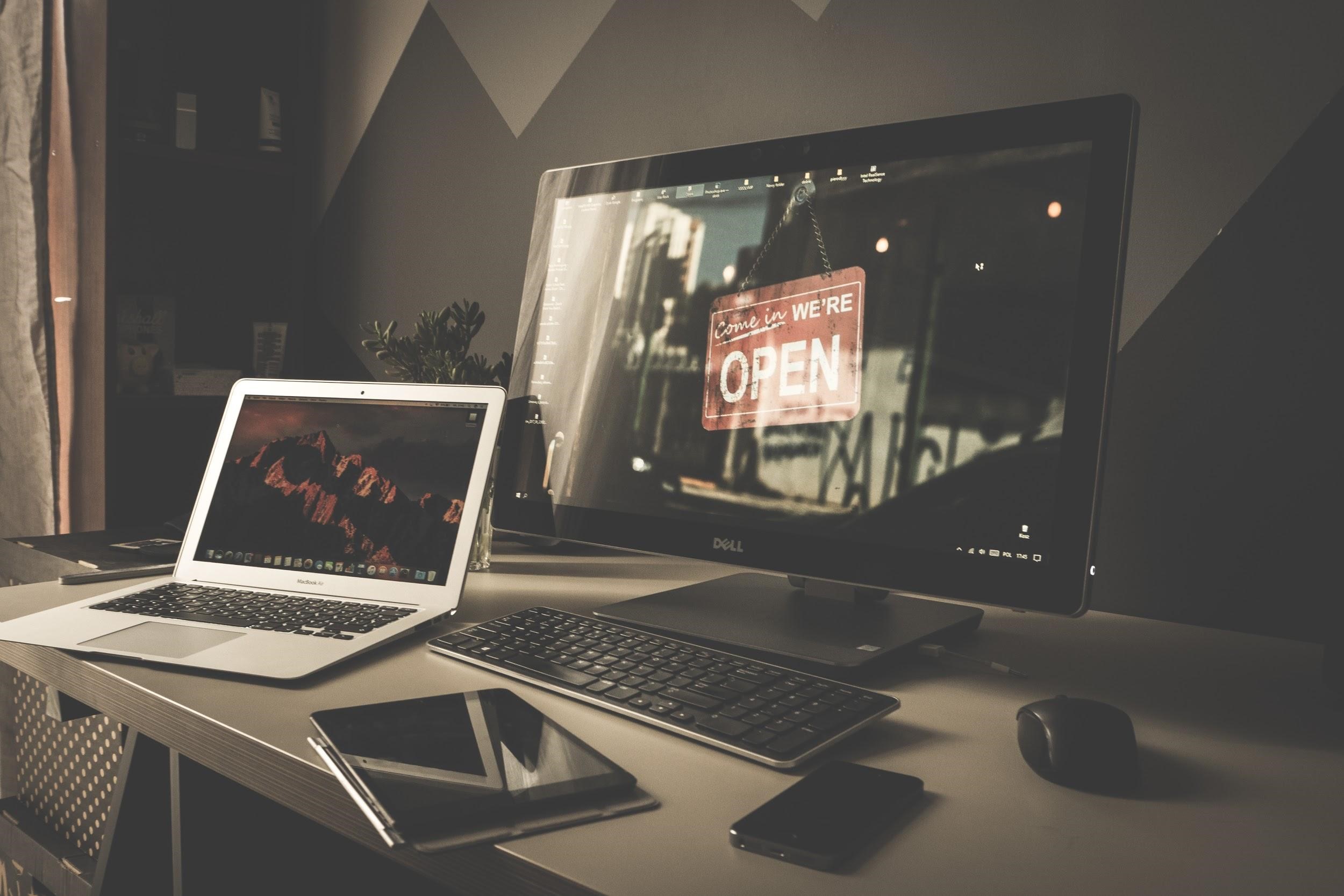 Nowadays, it is really difficult to impress professional gamers with qualitative graphics and interactive competitions. In 2017 the gamers are more demanding than ever before. What we are looking for in computer games is something more than just a beautiful picture and funny heroes, We want the games to be interesting and complicated. They should have concrete storylines and connected levels. Every year the market of video games become bigger and bigger, launching newer and better projects. But only a few of them become best sellers.

Today we’re going to talk about one of those games you might want to play this year – Mabinogi for windows 10 YepDownload for Windows users. This is the latest version of the game, which has already got positive feedbacks and high marks from the customers.

So, let’s look closer what this game is. And is it really worth playing?

Mabinogi is a multi-player fantasy-based role game, which is influenced by the Korean style. The goal is to explore the fantasy world, fighting against enemies. At the same time, it is not a typical fighting game. Here the characters have to build, trade, communicate, and grow crops.

The newest version of Mabinogi has incredibly beautiful graphics and modern design. Some of the backgrounds in the game are shockingly detailed. Even if the graphics is not the best on the market, it still remains one of the most distinctive features why gamers prefer Mabinogi to many other more qualitative games. Those who love Japanese art will certainly appreciate it.

The main character here is probably the most interesting part. Contrary to other games, Mabinogi allows users to be quite detailed in this question. You can pick a hero from several already existed and upgrade him to your taste. Or you can create a character from the very beginning. This is a fun part. You can name the character, pick his/her age, change the hairstyle, unlock his qualities throughout the game. Personalization of the hero is that key element, which makes Mabinogi stand out from the similar ones.

When you start playing it, you dip into the story of it watching some cutscenes from time to time. You have to choose your combat proficiency to start playing as your character. There are close combat, ninja, and martial arts. You can also pick the talents as magic, archery, music, puppetry, battle alchemy, ninja, etc. So, now you can play Mabinogi, doing fishing, harvesting, developing the talents of your character, etc. You can talk to other characters and do the quests to get to the next levels too.

The music in Mabinogi deserves special attention. It is very relaxing and calm.

So, is Mabinogi actually worth playing? Yes, we would recommend it if you:

All in all, the game is very fun and easy to play. So, at least, give it a shot.