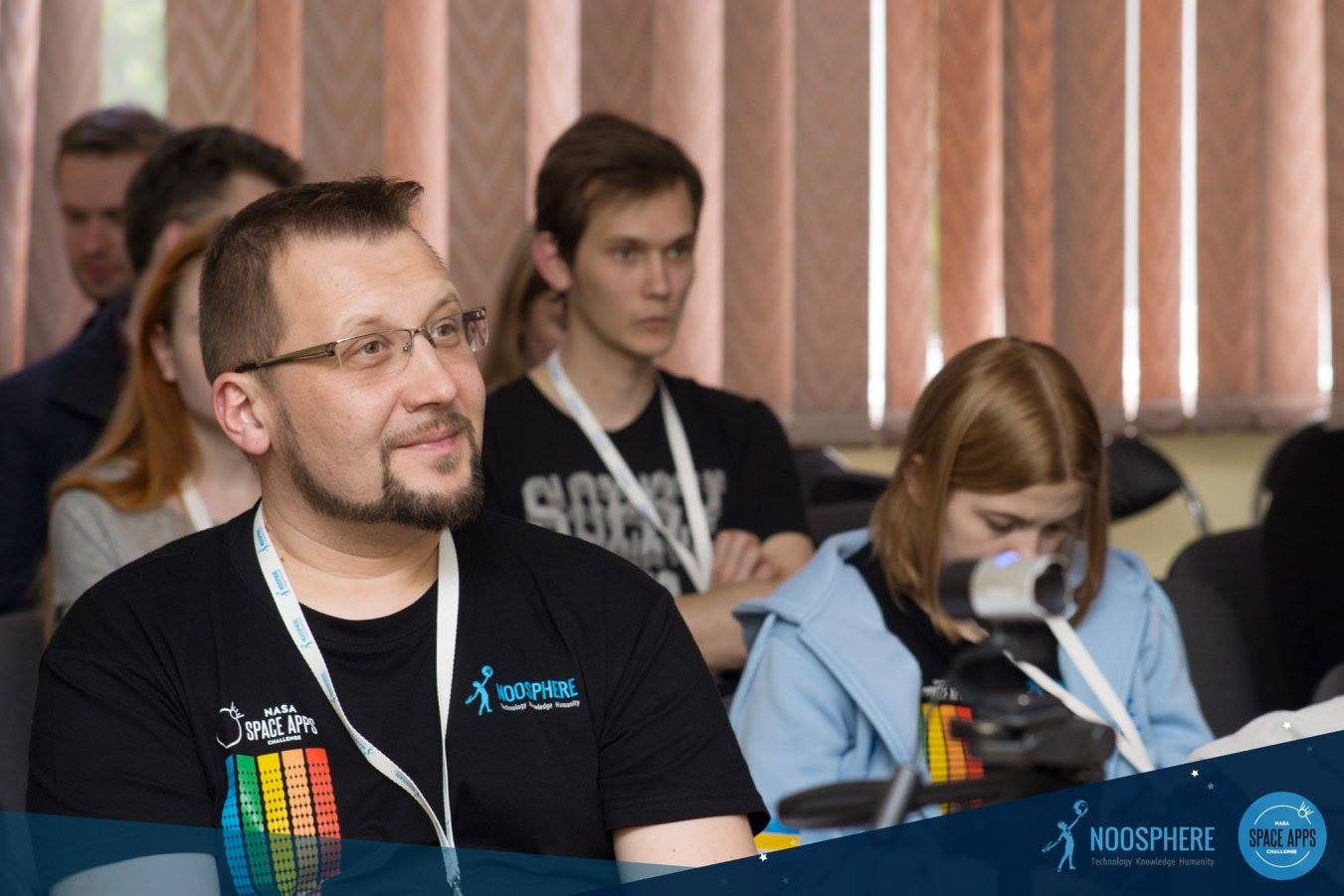 This spring Ukrainian engineering students, were very excited when Max Polyakov’s Association Noosphere and EOS held NASA Space Apps Challenge 2017 in three cities across the country. Now they have more reasons to celebrate as the Noosphere NGO is going to host the Space Apps the hackathon in 2018. The NASA Space Apps challenge is attended by more than 25,000 participants globally in 69 countries. The event takes place in hundreds of scientific-centers around the world and invites anyone who is interested in space. Despite it being the first time that Dnipro was able to participate in the event, enthusiasts were eager to take part in the hackathon.

12 teams took part in the competition this year. Co-founder of Association Noosphere and EOS, Max Polyakov was watching Team Spacer from Dnipro closely which placed an impressive 8th place. The grand prize for this year’s competition was an invitation to a NASA rocket launch.

During the 2-day event, participants also discussed many different topics that included the best way to use data from data, innovative ways to make use of hardware, innovative ideas for NASA missions, the idea that would have the largest impact, ideas that would inspire the most people, and the idea that is chosen by the public in a vote.

EOS which was founded by Max Polyakov to perform gis-data processing and in-depth analysis, perfectly complements the concept of NASA’s space event. Employees of EOS also were present at the events. They were helping participants generate fresh, innovative ideas. One of the challenge categories this year even was on “NASA Earth Science”, and participants who competed in this category received a special incentive to give them a brain boost.

Max Polykov’s decision to support the Space Apps Challenge with EOS was made because it closely fits his ideals of helping young inventors and science-enthusiasts. Such an event is the perfect opportunity for inventors and scientists to realize their potential and make a contribution to the development of technologies for space exploration.

Max Polyakov’s Association Noosphere is based on the idea of building people’s excitement about advanced technologies, especially young people and establishing an environment for them to share their knowledge. Max Polyakov expects that all innovations that were presented at Space Apps Challenge 2017 will help create a better world. Mr. Polyakov are looking forward to the ideas that Space Apps Challenge 2018 will bring.