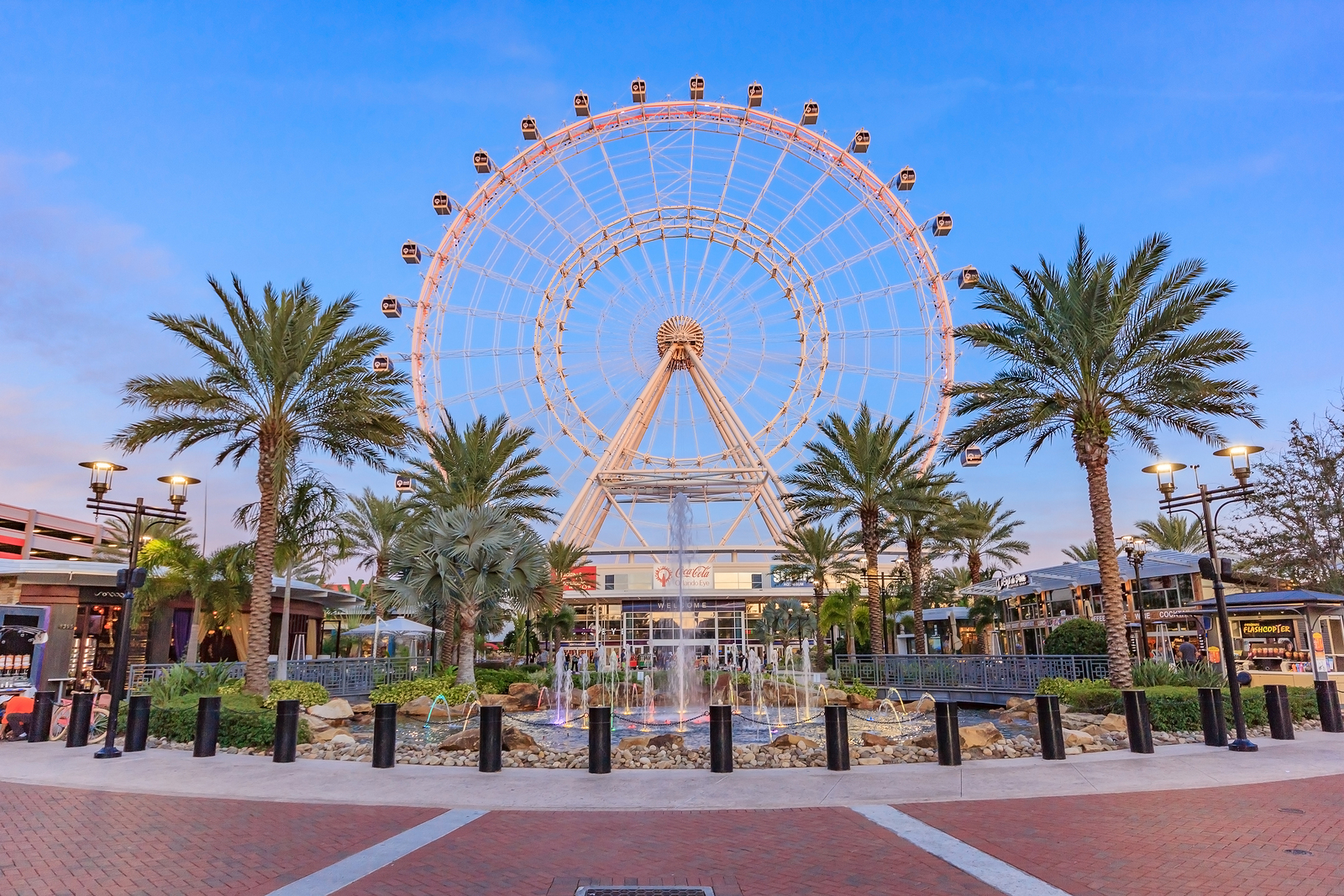 A judge will rule on the case of a retired Orlando police officer that is seeking workers’ compensation for post-traumatic stress disorder, according to reports. The officer, Gerry Realin, argued his case this week.

The city of Orlando also argued their position.

Realin was part of the team that was involved in the Pulse nightclub attack. The attack led to dozens of injured people and 49 people dead. His team was responsible for the removal of the victims’ bodies, which has caused Realin to suffer from PTSD.

The officer filed for workers’ compensation benefits following the attacks. Realin, just 37 years old, has been in a heated debate with the city, which has fought to not provide the former officer with benefits. The city’s workers comp insurance would allow Realin to receive 80% of his normal pay for the rest of his life.

Realin’s lawyers claim that their client suffered from severe hypertension following the Pulse nightclub attack. He was in the hospital a few months prior due to the condition.

City attorneys are arguing that Realin has not met the workers’ compensation requirements because the attack did not result in a physical injury to the former officer.

“The city could have embraced Gerry and his family at the point he was diagnosed with PTSD,” states Attorney Geoffrey Bichler. “Instead what we got was a very aggressive, defensive reaction to the claim.”

Bichler claims that the city should honor the claim. He also claims that Realin should receive $25,000 in benefits.

Realin and his attorneys are working to change the current workers’ compensation law to have an amendment that includes emotional-only injuries, too.

He claims that the city provided an unsafe work environment and also claims harassment on part of the city.

The bill is slated to be introduced to Florida’s legislature in January. A former bill, introduced a year prior, did not make it out of the committee. The city claims that they have done everything in their power to help the former police officer receive the care that he needs. City attorneys claim that they have provided Realin with all of the benefits he should receive under law.

Realin did receive approval from the pension board to retire early after claims of PTSD from the attack. The Pension Board received opposition from city officials that didn’t want the board to allow the officer to have pension early. Doctors claim that Realin is permanently disabled after his duties as a first responder on the night of the attack.