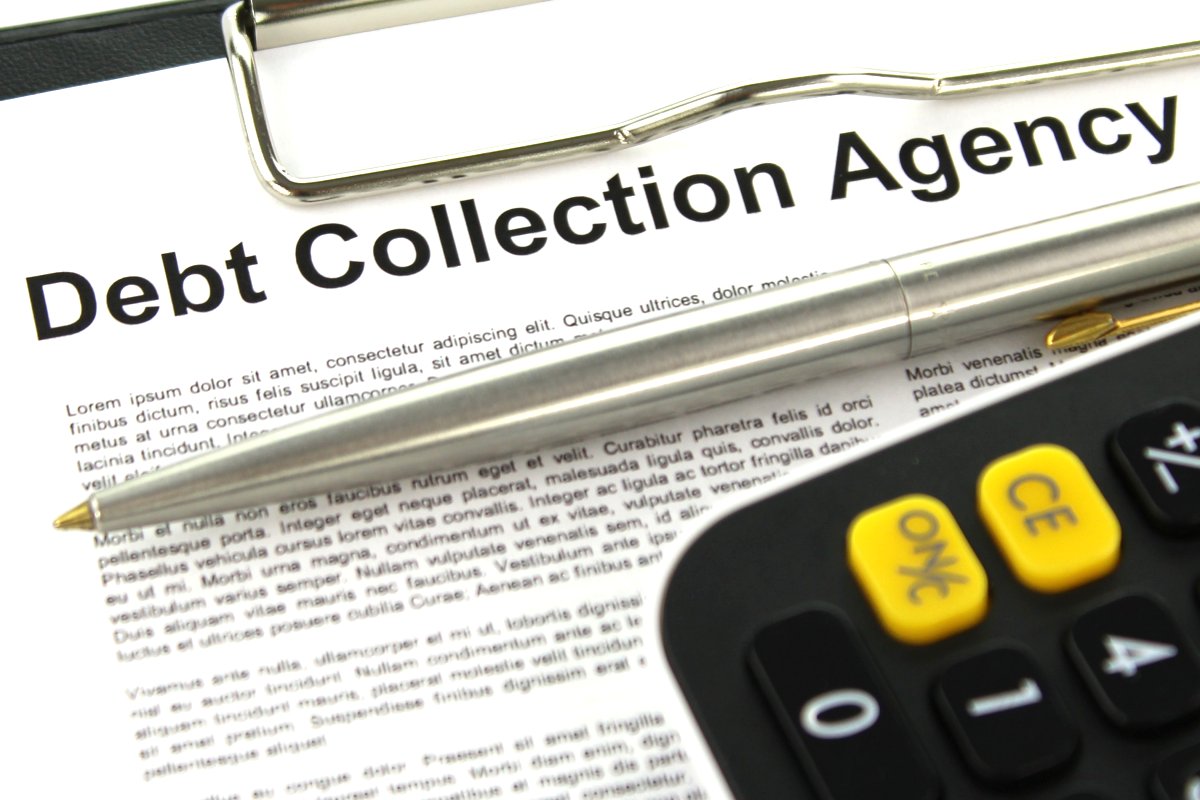 The debt collection industry has evolved over the last decade in an attempt to keep up with changing compliance requirements. While collection agencies have adopted new technologies to comply with these regulations, they still face challenges in the face of changing policies and regulations.

The industry as a whole has come under scrutiny in recent years, as some agencies have given other collection agencies a bad name.

Thanks to the ACLU, a case recently made headlines involving a woman who filed for bankruptcy due to her medical bills from thyroid cancer treatment. Unable to work, the woman moved in with her parents in Florida while she recovered.

Meanwhile, a debt collector looking to collect on her outstanding medical bills requested that a small claims court judge issue three warrants for her arrest.

Once the woman finally returned home to Indiana, she was arrested for the private debt she owed. Unable to climb the stairs at the jail, the woman was held in the men’s mental health unit. The glass walls in the united allowed male inmates to see everything she did, including use the bathroom.

This woman’s case isn’t unique. There are thousands of other similar cases around the country, where judges are issuing arrest warrants to serve the multi-billion-dollar debt collection industry.

Debtors’ prisons were abolished in 1833 by Congress.

But each year, tens of thousands of arrest warrants are issued for people who fail to appear in court over unpaid civil debt judgments.

According to the ACLU’s report “A Pound of Flesh,” debtors are often unware that they had been sued. Many never receive a notice to show in court. Arrest warrants were issued for all kinds of debts, including those that were less than $30.

Trade group ACA Interational has disputed the claims made by ACLU. The organization says that, despite claims from ACLU, debt collectors cannot put consumers in jail for failure to pay debt. Collectors are also prohibited from threatening consumers with arrest.

Under the Fair Debt Collection Practices Act debt collectors may not threaten consumers with jail time. If they do, consumers can file a complaint or a lawsuit against a collector for violating the law.

But the ACA does note that consumer debt can land consumers in jail if they fail to follow a court order related to the debt. Many argue that this loophole of sorts gives debt collectors the ability to send debtors to jail. In many cases, consumers are never properly notified of the court order.

Even if consumers are not arrested, warrants can cause long-term issues for consumers, as they often appear on background check databases. This can limit employment opportunities, education opportunities, housing applications and more.

Along with predatory debt collections processes, there’s also the issue of fraud. Recently, a man plead guilty to federal charges for his role in a debt collection scheme. According to court documents, the man defrauded victims by using threatening, abusive tactics and fraudulent misrepresentations to convince victims to pay money they allegedly owed.