How to Protect Lions from Extinction 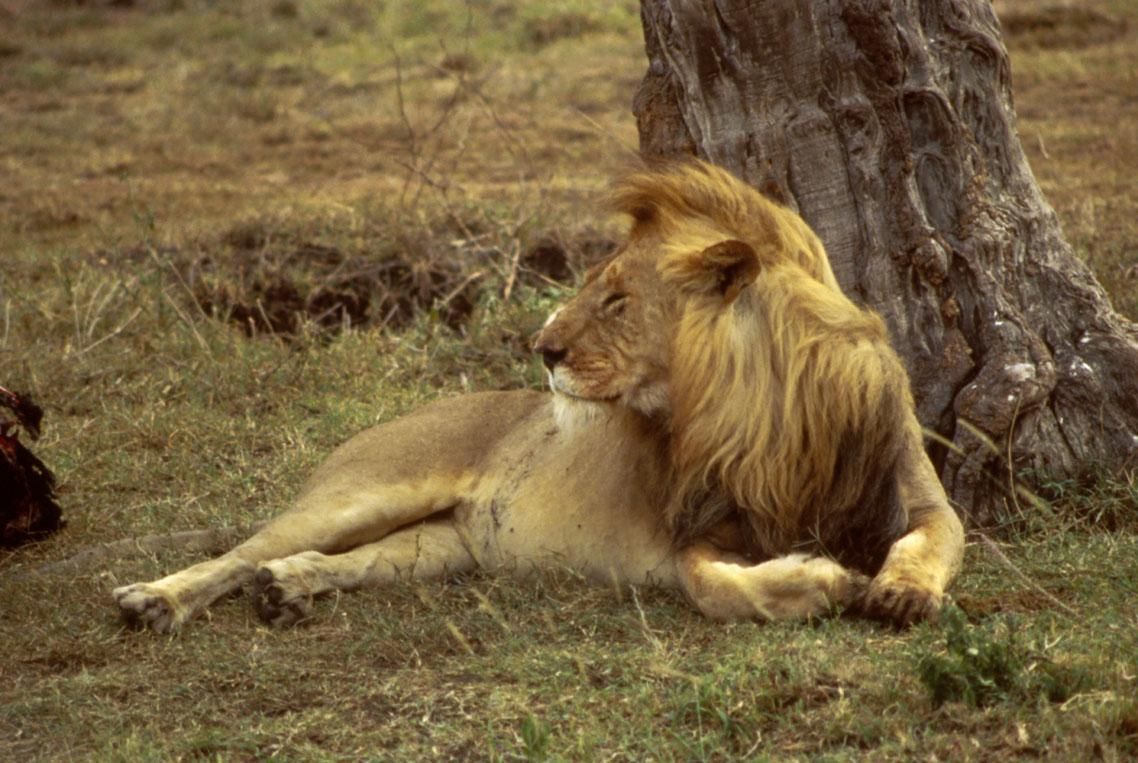 African lions are majestic creatures, and it’s devastating to know that they are now facing the brink of extinction. They have already been added to the list of endangered species due to their dwindling population.

Saving lions and other endangered species from extinction is not only a noble cause, but it also preserves the natural world that future generations can enjoy. Species are now approaching extinction way faster than they used to and we should do something to protect them and advocate their survival. Learn more about the fight here.

One problem with lions is that they usually intrude human territories. For example, some farmers kill big cats which threaten their cattle and other livestock. However, keeping wild lions away from the humans is not that easy. The director of the Lion Research Center at the University of Minnesota Craig Packer recommends building rigid fences which can keep lions and humans separated.

Keeping accurate data on the exact population of lions in each country can also go a long way. Many countries just report numbers which are not scientifically peer-reviewed. These countries should be held accountable for reliable records. This enables lion researchers to know where exactly the numbers are diminishing and thus know where to focus giving solutions.

More and more conservation groups are established to track lions and protect these wild creatures from hunting. This changes the members’ perspective on lions and also results in fewer lion deaths every year.

Speak Up for Wildlife

In relation to the tip above, you can spread the word and speak for the rights of these wild animals. The ways below are some of the routes you can take to speak up and make a difference:

From personal meetings to emails, and letters to phone calls, communicating with the elected officials in your area can be the start of something big.

Writing emails or letters to the editor can help your community get the word out. This also catches the eye of the elected officials in your locality. Also, maximize social media opportunities and share public service announcements which can raise your wildlife conservation advocacy’s online presence and traction.

It’s important to engage and educate the rest of the people in your community. You may try hosting a party or other event involving your family, friends, neighbors, or you can take part in a public meeting and pass a local resolution.

You can personally donate or encourage more people that share the same view to support the vision in saving lions from extinction. Conservation groups need funding to understake massive operations that create a massive difference.

Adding lions to the list of the threatened species is actually a good step as it would now make hunting or killing captive lions without special permit illegal. This also means that selling lions off across international borders would be punishable by law.

However, just having them listed as endangered is not enough. A concerted effort between the government and the citizens is required to make a striking impact.

Shruti Gupta is a writer, digital marketer and outreaching expert. She writes about technology, startups & other niches. She has contributed to a number of famous websites like Thenextweb deccanchronicle and Crazyegg. Stay tuned with her at:@shruti_gupta01 or via skype : shrutigupta2811