The US Manufacturing Industry Hits 14-Year High This Month 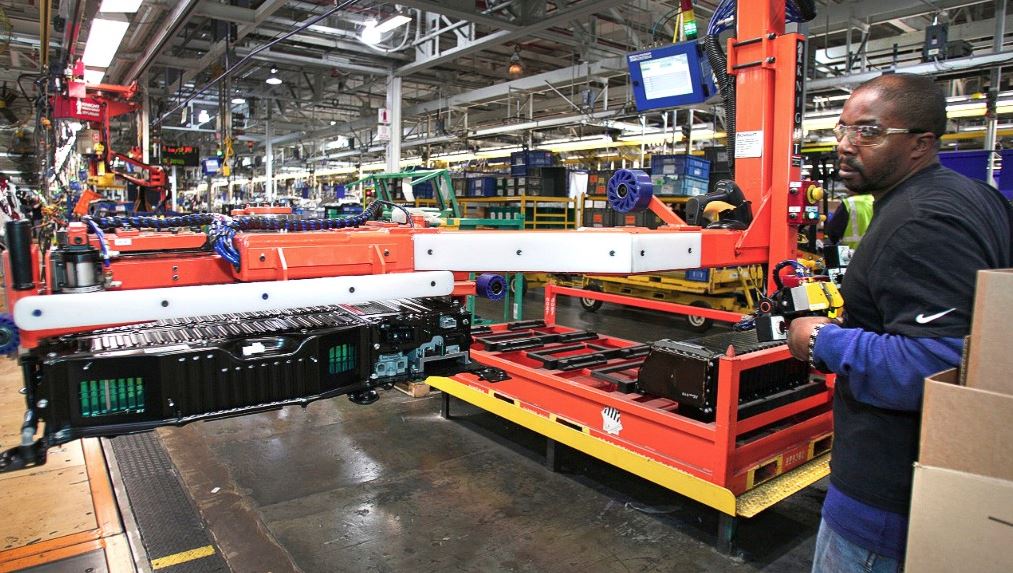 According to the latest manufacturing industry reports, US manufacturers are expanding at fast rates compared to the past two decades. The Institute for Supply Management releases a monthly report called the Purchasing Manager’s Index. In the most recent report, the U.S. manufacturing sector showed strong growth. In fact, the index rose to 60.8% when it wasn’t expected to rise at all. Here, we will look at some of the reasons why the US manufacturers are in expansion mode.

At the moment, the US economy is growing and manufactures are having a hard time keeping up with their existing orders. In fact, many manufacturers are operating at capacity and have long backlogs of orders. Meanwhile, new companies are opening new manufacturing facilities in cities across the US. These are great signs for US business and the economy overall. Thus, factories are working hard to keep up with the current demands of the market.

Secondly, the PMI report revealed an increase in manufacturing hires. The increase indicates that manufacturing companies are increasing their capacity by adding labor and upgrading their talent pool. While this is a strong sign of manufacturing growth, it also signals that the workforce is ready to take on technical and specialized work too. Consequently, the sector is expanding with the right labor.

Also contributing to the manufacturing expansion, suppliers are in demand for raw materials. As manufacturers continue to pay higher prices to suppliers, more companies will expand their operations to source materials and meet demand. Then, they can produce their own materials or buy used plastic machinery to make up for the production work needed. Since the report indicates higher supply prices, we can expect the competition to further spur expansion in the industry.

With a relatively weaker dollar, manufacturers are increasing exports. Since it is cheaper for international companies to buy from US producers, they are responding by ramping up their operations. While the dollar remains at it’s current value before factoring for potential inflation at 3%, the PMI shows that strong orders are expected to continue. Of course, the sustained orders would contribute to production increases as well.

Furthermore, manufacturers are holding higher inventory levels. Even though companies like Apple have scaled back manufacturing plans, there is still plenty of growth. As the report indicates, 12 out of 13 industries had higher inventories. Thus, we may expect those inventories to be sold in the near future. If so, there will be continued growth and expansion for US manufacturers.

The US manufacturing growth is certainly a positive point for the overall economy. While many experts were expecting a decline in February, the report surprised many with the positive outlook. We can highlight growth in the US manufacturing industries because of the increased orders domestically and internationally. Bolstered by a growing economic climate, manufacturers are clearly taking steps to fuel growth by adding employees, buying more raw materials and carrying higher inventory levels. Of course, it’s a great to see the manufacturing sector pick up after so many years.