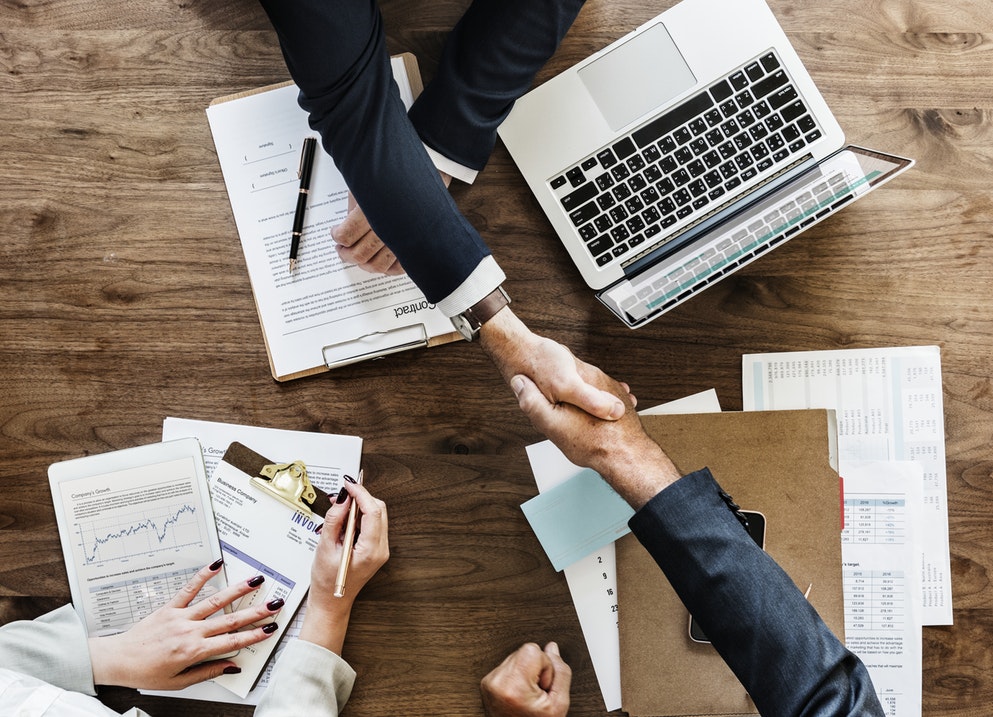 The world’s debt burden is growing and this is having a severe impact on households. OECD data has found that in the world’s 35 most developed countries,the debt ratio is 293%– meaning that for every $1 of disposable income a household has, they owe $2.93 in debt. This is having significant impacts on governments around the world. The United Kingdom, in particular, has reported an ‘alarming’ rise in household debt, set to average £19,000 by the end of 2018.

Household debt offers a unique socio-political challenge that the debt burdened governments of the world are at pains to tackle. From China to Denmark, governments are deploying new schemes to dispense with debt. What will prove sustainable could set models for other nations.

Denmark is a characterization of the world’s increasing household debt burden, which the IMF reported as 52.7% of global GDP in 2017. Household debt ratio rose to a huge 340% during and after the global financial crisis, as reported by Bloomberg. The government and cultural response to debt in Denmark has seen Danish household debt drop faster than most other developed countries. This has been done by establishing a culture of fiscal responsibility. Payments are accounted for ahead of time, with Danish residents once again asking what is a certified check at the point of transaction? Despite negative interest rates, where a mortgage value would reduce, residents continue to use the ‘good times’ to pay off their balance, resulting in a record equity of $1tn in the Danish housing market.

China is an anomaly in the world markets – rather than being a relatively free market, or market socialist system, it employs a fixed economy that has grown from a command viewpoint. According to a report by Forbes, part of China’s problem is that the excess cash in the system cannot be deployed. As a result, professionals are sinking more and more money into the housing market. The result is that 30% of Chinese loans are for housing. However, this is increasing the level of mortgage.

China also has the advantage of being able to inject cash into the system, subsequently propping up asset prices and minimizing the impact of debt. This means that it’s unlikely to face a financial crash as experienced by the global economic system, but could face stagnating growth according to Forbes.

In the OECD countries, debt management increasingly looks like it will become a function of ingraining responsibility in consumers. Banks and professional organizations are finding iteasier to communicate with consumers, increasing collaboration. Many countries, such as the United Kingdom, have subsidized studies to establish optimum repayment methods, and public schemes are helping to spread the knowledge.

Consumer debt is a looming problem, overshadowed by sovereign debt but potentially as troublesome. Efforts to tackle the issue seem largely grounded in individual citizens becoming responsible and keeping their credit issues in check. Alternatively, in planned economies, government control could help to mitigate any issues.