Macron’s Gamble on French Economy Could Pay Off 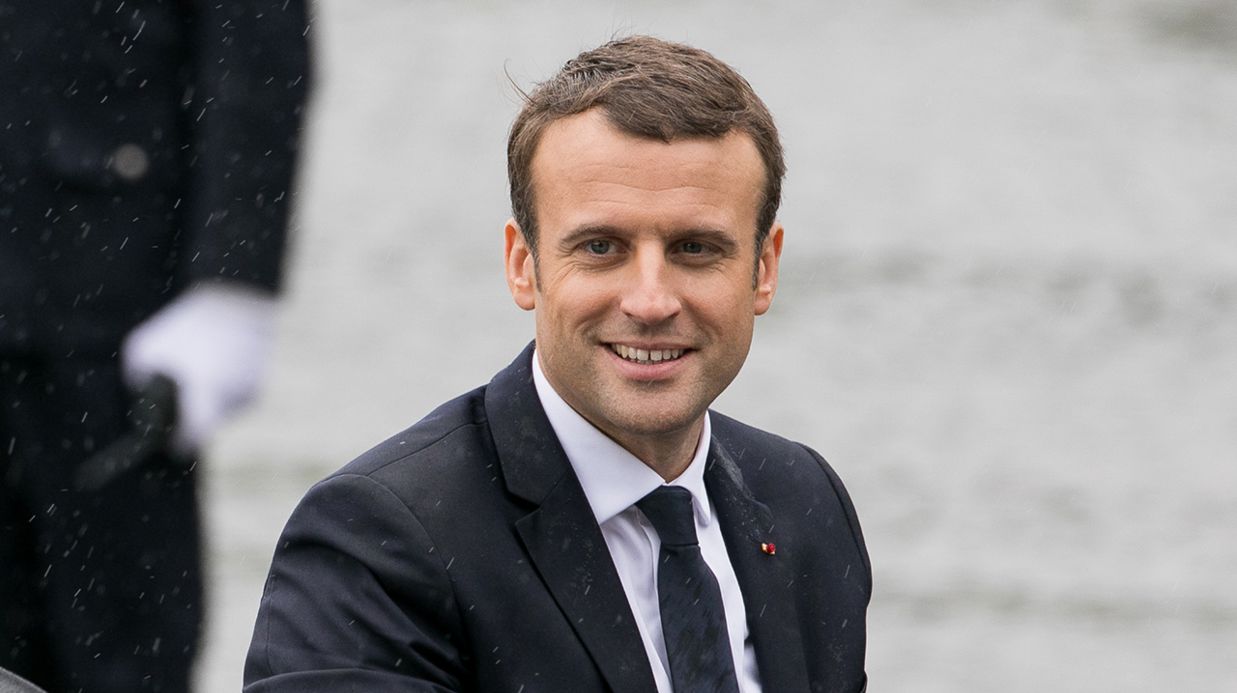 France’s President, Emmanuel Macron, rose to power on the agenda of economic transformation and the commitment to deep European integration. He promised to reduce France’s deficit, curb rising unemployment, as well as make the economy more efficient so as to generate steady growth. It has been so far, so good for Macron as France posted a 1.9% growth in 2017 after years of recording growth rates of just circa 1%.

Macron’s success has been attributed to corporate tax cuts, loosening labor restrictions and providing more support to the self-employed. But while 2017 showed promise, France has recorded the worst growth in over a year in the first quarter of 2018. The GDP grew by 0.3%, falling from a 0.7% growth in Q4 2017, which is the lowest ever expansion since Q3 2016. Still, the GDP is expected to grow by 2.1% by the end of 2018, which would be the best ever growth since 2011. The slow growth has partly been attributed to snowstorms that impacted various activities across Europe. But France is facing its own internal issues, with potential labor unrest threatening to derail economic activity throughout the second quarter of 2018. But will Macron fall from grace as quickly as he rose?

France’s unions have already started clashing with Macron over his proposed changes to the education sector and rail network. The unions representing rail workers already announced 40 days of industrial action, with two-day strikes scheduled every 5 days for 3 months. In the airline industry, Air France-KLM is also fighting employee demands for a share of profits, a state of affairs that saw the flagship carrier lose over €170 million in operating revenue in February alone. Analysts estimate that the strikes, if fully implemented, are expected to shed off 0.2% in growth over the second quarter. Bad weather is further expected to knock off some 0.1% in growth.

For many observers, these are minor headwinds amidst Macron’s long-term plan of boosting European integration, domestic job creation, labor reforms, deficit cutting and attracting foreign investment. Macron could choose to ignore the strikes, hoping that the long-term benefits of his plan will soothe any naysayers. Still, this would be a dangerous path, and no one would particularly forget the last time a French leader dared to battle it out against the rail unions. It was in 1995, and the clash paralyzed transport for 3 weeks and signaled the beginning of the end of Prime Minister Alain Juppe. It is unlikely such a fate would befall Macron, but it is still a gamble nonetheless.

Can the Gamble Pay Off?

Every indication points that Macron is on the right path. His reforms helped France record the highest foreign corporate investment since 2001. Nearly 33,500 jobs were created last year from about 1300 foreign investments, with US investments increasing by 26% and Germany investments rising 7%. French entrepreneurs also received venture capital inflows of over €14.3 billion in 2017, and indications are that this figure will rise this year as Macron continues to boost incentives for entrepreneurs.

Already, unemployment is now steady around 9.4%, but Macron pledged to bring it even lower to 7% before the end of his term. But as the economy gets stronger and creates more jobs, there has been concern that a skills gap crisis would arise. But Macron’s government has already started engaging unions and business lobbies with a view to overhaul the country’s job training system.

Despite the slowdown experienced in the first quarter of 2018, the general consensus is that France is now enjoying a unique dynamic that would support economic growth for both the medium term and over the long run. Equity investors seem to be approving of Macron’s plans.

Despite a tough start to the year, the CAC 40, France’s benchmark stock index, has remained practically unchanged and sustained above the psychological 5000 price level throughout. Rising stocks in the Paris Stock Exchange have consistently outnumbered declining ones. But with labor concerns and possible bad weather, investors have also been considering online stock trading, where their favorite assets are available as CFDs (contracts for difference). Trading stocks as CFDs enables investors to make multidirectional trades, take advantage of leverage to maximize profits, as well as utilize innovative trade management tools to reduce risk exposure. With Macron working aggressively to change the future of France, maybe you should consider online stock trading too?