Polls: More than half of Americans have no disaster plans in place 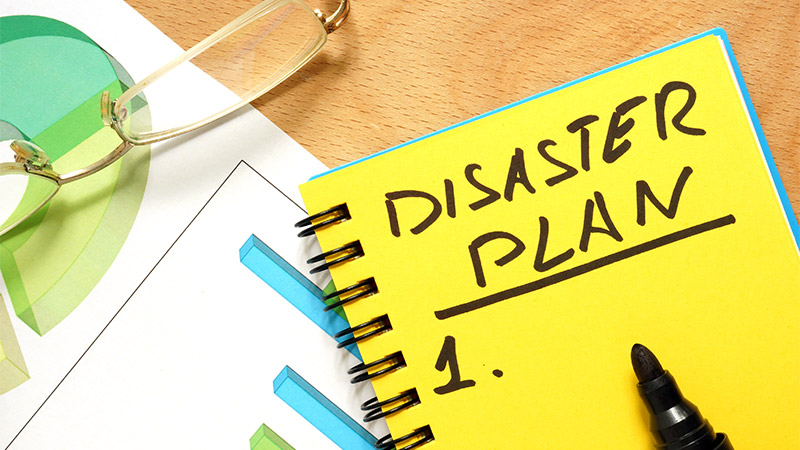 Despite natural disasters being one of the top fears Americans face, polls show that more than half of those surveyed had no plan on how to cope.

Americans have reason to worry about natural disasters.

Last year, 2017, broke records when it came to extreme climate events. And the hurricane season cost the US a loss of over $300 billion by some estimates. Wildfires were the most destructive in California up to date, damaging over 5,600 buildings and killing 22 people. Hurricane Maria that struck Puerto Rico on September 20, 2017, resulted in power not being restored for over 3 months. The death toll of this Category 4 storm was particularly high, with over a thousand dead, the majority due to complications after the storm.

On January 17, 2018, the World Economic Forum published their Global Risks Report for the year. Among the top five risks they announced, environmental threats took three of the top five spots. Extreme weather events ranked in first place. With natural disasters in second place and failure of climate change mitigation and adaptation coming in fifth.

Increasing fears, yet most are unprepared for natural disasters

The poll findings concluded that more than half of those surveyed had no emergency preparation plans in place. And only 2 out of 5 (38 percent) could list their prescription details if they needed to evacuate without their medications. This is down from the previous poll conducted the year before at 43 percent. A FEMA survey shows 60 percent of adults unprepared for disaster. And only 39 percent have a plan in place.

In a Gallup poll on the topic, only 4 out of 10 said they had cash on hand in the event of a disaster. And only 10 percent had $1,000 in cash to draw from for emergencies.

What constitutes an emergency preparedness plan?

Quick assessment and prior knowledge of potential dangers in relation to climate events are of major importance. Having a survival kit is essential. But knowing what can pull double duty is almost as vital, say experts. Education on needed items, actions to take, and how to make do is where many Americans fall short. Kapton tape for aerospace insulation, for example, has applications both in industrial use, but also as a key survival item.

What belongs in a survival kit has been dissected and itemized by the American Red Cross as well as Ready.gov. A basic survival kit or emergency kit should contain the following:

Copies of personal documents should be placed within the survival kit if quick evacuation is needed.  Here is a review of selected survival kits – https://etramping.com/best-survival-kit/

National PrepareAthon! day on April 30 is coordinated by FEMA in collaboration with local governments and NGOs. Its purpose is to help communities take steps toward emergency preparedness. They list the following as basic actions people can take in the event of a disaster.

More natural disasters are expected due to climate change and increase in extreme weather events. Emergency plans to keep loved ones and communities safe is how concerned individuals can prevent the worst in a worst-case scenario.