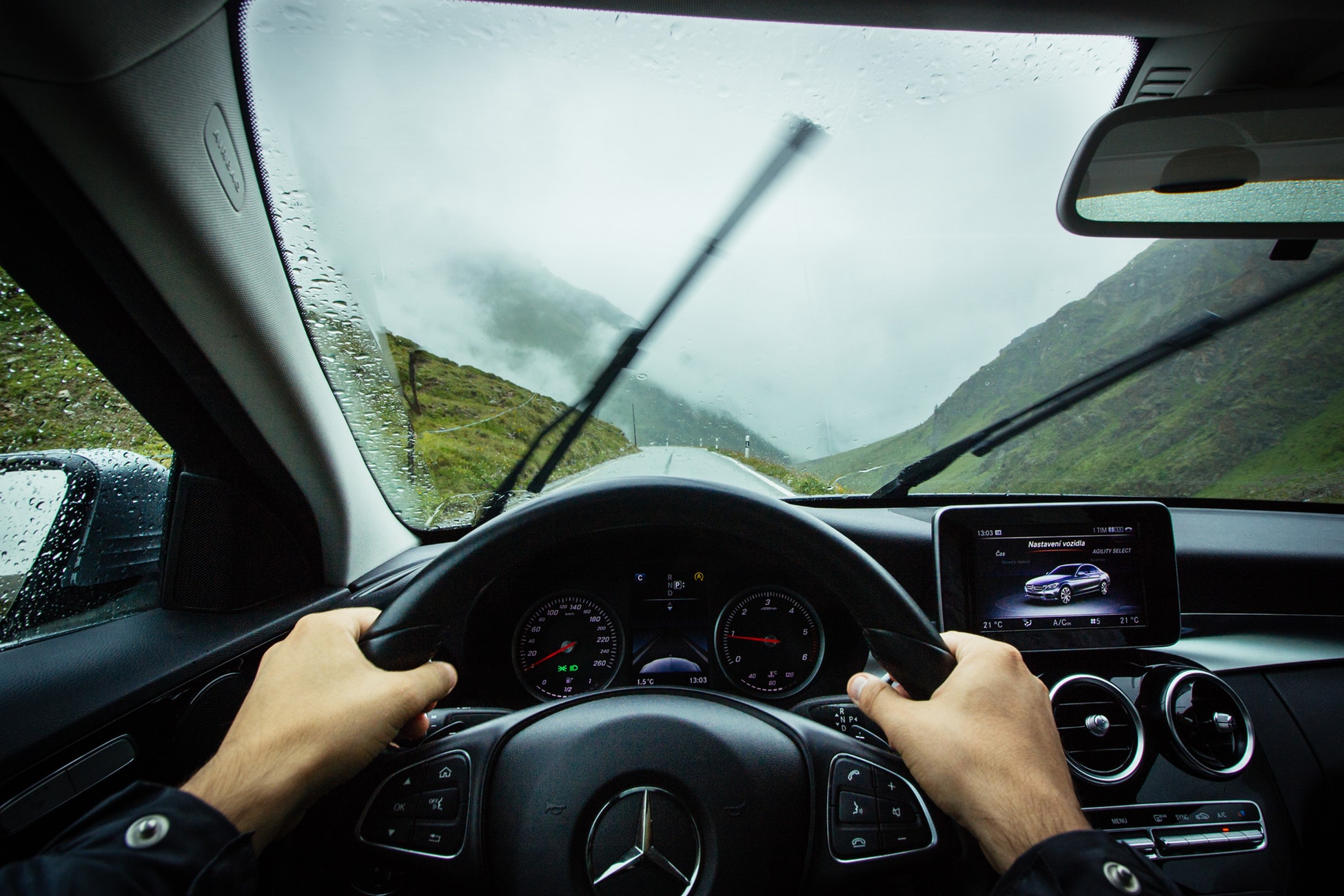 The Washington State Traffic Safety Commission has announced plans to crack down on drivers who don’t wear seatbelts, following a new study indicating that5% are failing to buckle up. The observational study, carried out in 2017 and published in February 2018, investigated almost 100,000 front seat vehicle occupants, comprising 75,060 drivers and 21,934 passengers. The percentage of persons who wore seatbelts while circulating on major roads was 95.4%, and that on non-major roads was 93.8%. Compliance differed from county to county, with only 87.6% of people wearing seatbelts in Yakima and as many as 99.8% doing so in Lewis.

The Click It or Ticket Campaign is in full swing

Law enforcement agencies across the state are finingthose who aren’t wearing seat beltsare part of the Click It or Ticket campaign. They are handing out tickets for $136 – a pricey reminder to do the right thing. Of course, a ticket could be the least of your worries if you are involved in an accident and suffer injury, sinceyour right to obtain damagescould be affected. Although the majority of states do not have the ‘seat belt defense’ (which reduces damages to be paid by the driver at fault if the other driver was not wearing a seatbelt), there are 16 states which currently accept it. Washington isn’t one of them, but drivers who frequently drive to other states for work or other reasons should be aware that there could be economic as well as personal consequences for failing to buckle up.

Washington aiming to bring road toll death down to zero

Target Zero is the state’s effort to reduce the number of deaths and serious injuries. In 2016, 20 people died and 130 were seriously injured in Clark County alone, testimony to a rising trend in road accidents. Main risk factors include age (drivers aged 16 to 25),driving under the influence(which is actually the number one cause of fatal accidents in Washington), distraction, and speeding. Male drivers are also involved in more crashes than women, though when it comes to distracted driving, both sexes are equally to blame. Driving while paying attention to other passengers in the car (instead of keeping one’s eyes on the road),texting or making calls while driving, and reaching for items are just a few distractions that can have fateful consequences. The state has already taken important steps to reduce distracted driving by passing a new law that bans the use of handheld devices entirely. The National Transportation Safety Board named distracted driving  as one of the 10 most important problems to fix, after finding that gadgets/phones contributed to the death of 50 people between 2003 and 2015.

In addition to working hard to reduce accident rates through awareness programs, greater vigilance on the roads, and education in schools, the state also aims to reduce the severity of the consequences of accidents through its zero-tolerance policy for those who refuse to wear seatbelts. The aim is for all counties to achieve rates similar to that achieved in Lewis.