Looking Into A Move To Mexico 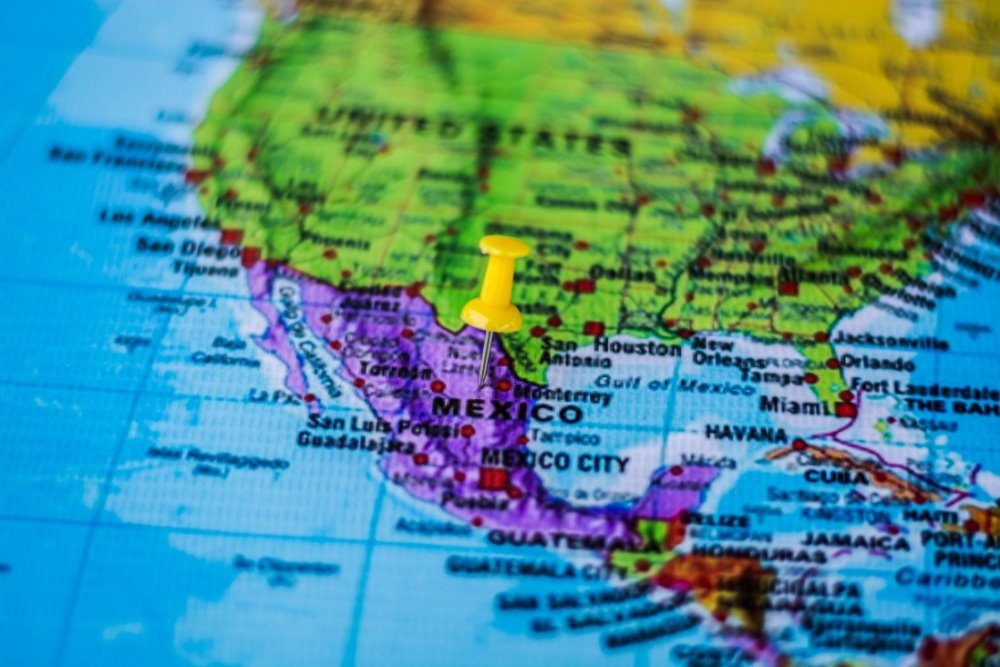 4 Tips and Expectations to Smooth Your Transition

Despite the sometimes rocky relationship between the two nations, both the United States and Mexico are noted for their respective back-and-forth of expats.

Consider that there are approximately two million Americans living comfortably across the southern border for one reason for another. On the flip side, there are tons of expats sending remittance back to Mexico provide for their families due to the opportunities available in the States.

Sounds like a win-win situation for both sides, right?

But while Mexico and the United States share a border, the fact remains that making the transition to living in the former as an American expat is easier said than done. Beyond the legalese and paperwork involved, the process of adjusting comes with some unexpected hurdles for would-be expats.

However, making the move is possible when you have the right set of expectations in front of you. In the list below, we’ve outlined some key tips and pointers for prospective American expats and how to set yourself up for a successful move.

Settling Down in the Right Spot

As is the case for Americans living in any new country, there’s often the desire to not stick out like a sore thumb or feel inherently different on a day-to-day basis.

While more isolated or rural areas might seem more peaceful or inviting, the fact remains that it’s much easier to blend in and transition when you’re living in a more populated area friendly to expats. For example, consider the top spots for Americans abroad in Mexico such as Puerto Vallarta, Guanajuato and, of course, Mexico City.

Although learning Spanish is obviously going to help anyone ease into life in Mexico, there are also a variety of ingrained cultural differences to consider.

For starters, you should be aware of social standards such as the fact that saying “no” can be perceived by locals as being rude despite your good intentions. Similarly, life tends to happen at a slower pace in terms of timeless. This applies to meetings, conversations and everything in-between.

In short, there are small differences in daily interactions that might require some getting used to on your part. In the big picture, though, such social quirks aren’t too much of a big deal.

Although perhaps the dangers of Mexico are overblown by American media, you should take with you the conventional wisdom of how to avoid trouble on the street. That is, make a point not to travel alone and try to stay off of unfamiliar streets at nighttime. Doing your homework about safety in your desired destination is always worthwhile in the long-run.

Remember: Patience is Key to Adapting

Learning to deal with culture shock is something that expats of all shapes and sizes must deal with regardless of where they end up.

The good news for those in Mexico of all places is that you can take solace in the fact that your homeland isn’t far away whatsoever. Whether it’s hanging onto items that remind you of home to keeping in contact with family, just remind yourself that you aren’t so far removed from where you came from.

Despite representing a close neighbor in terms of geography, there’s a lot to consider prior to making the decision to relocate to the likes of Mexico. That said, a smooth transition is more than possible when you’re well aware of the pointers listed above.