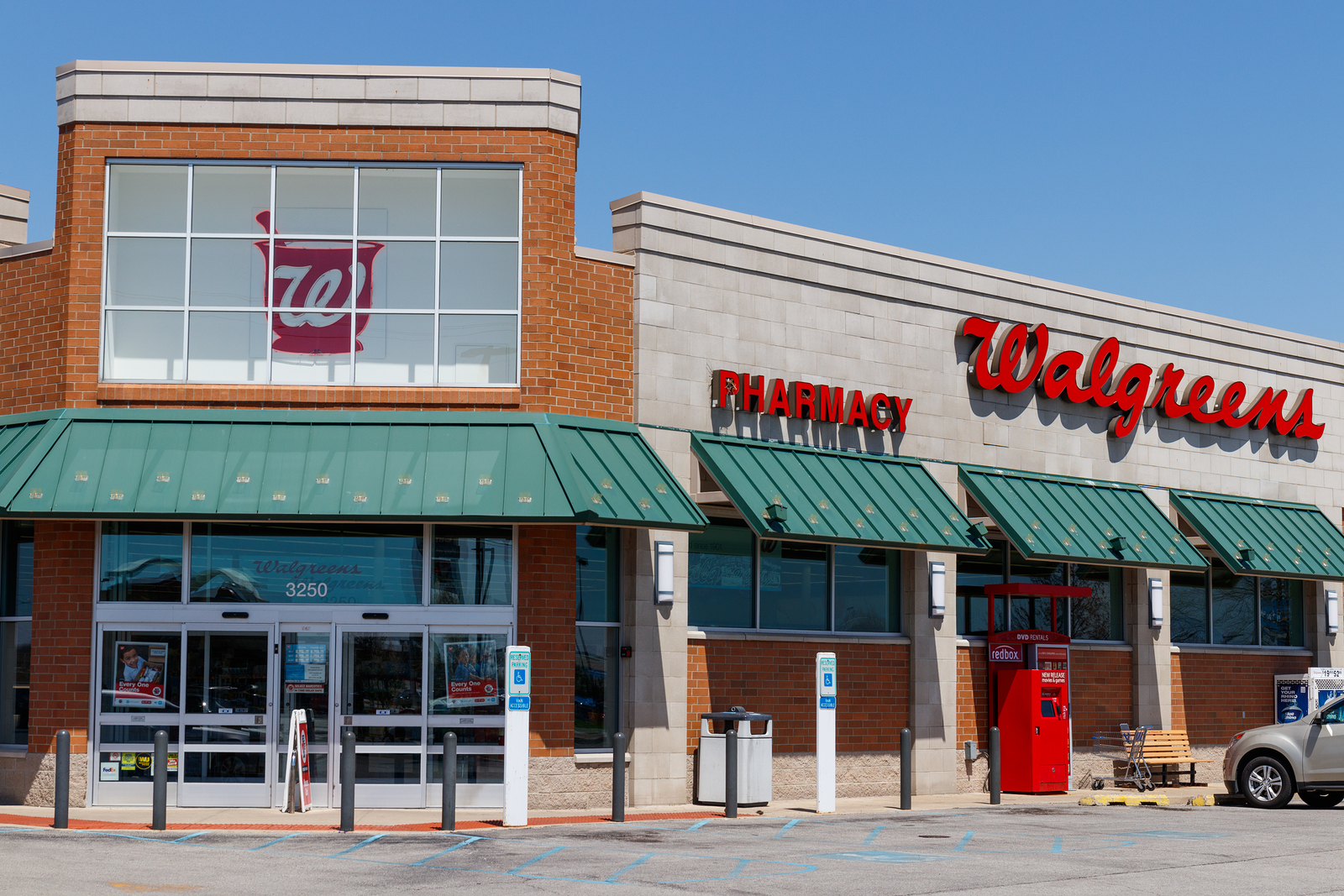 Prince’s family filed a wrongful-death lawsuit in Illinois on Friday April 20, 2018, one business day ahead of the deadline for submitting a claim, against Trinity Medical Center in Rock Island, Ill and Walgreens. The statute of limitations for filing the wrongful death suit in Illinois expires two years after a death — in this case, April 21, 2018.

According to Gassman Legal PLC “Although Illinois has imposed statutes to compel medical professionals, drivers and manufacturers to refrain from risky behavior and misconduct that could cause severe injuries or death, wrongful death cases continue to exist” .

Prince had an accidental opioid overdose on the flight home to Minnesota from a concert in Atlanta on April 14, 2016. Prince’s private Falcon business jet made an emergency landing at the Quad City International Airport in Moline, IL. An unresponsive Prince was revived by paramedics at the airport and quickly whisked to the Trinity Medical Center on John Deere road, where he was treated for his overdose.

Paramedics and hospital staff in Rock Island, Illinois might have saved Prince from a first opioid overdose, this lawsuit questions whether they did enough to prevent subsequent overdoses like the one that killed the singer.

Prince died on April 21, 2016 at age 57 from a drug overdose. He was found unresponsive in his Paisley Park estate in the Minneapolis suburb of Chanhassen. The lawsuit alleges his death was a direct result of the inadequate care he received in Illinois the previous week.

“We will have much to say when the time is right,” said John Goetz, the attorney who filed the suit on behalf of the family. What happened to Prince is happening to families across America. Prince’s family wishes, through its investigation, to shed additional light on what happened to Prince.”

State and federal authorities closed their criminal inquiry into Prince’s death, the inquiry showed the early morning at the hospital in Rock Island, to be tumultuous. Prince declined medical testing and treatment. There were no criminal charges filed for Prince’s overdose death.

A spokesman for the hospital’s parent company, UnityPoint Health, said in a statement Monday that the system was “unable to comment on pending legal matters.”