Will Meghan Markle Have a Traditional British Hen Night? 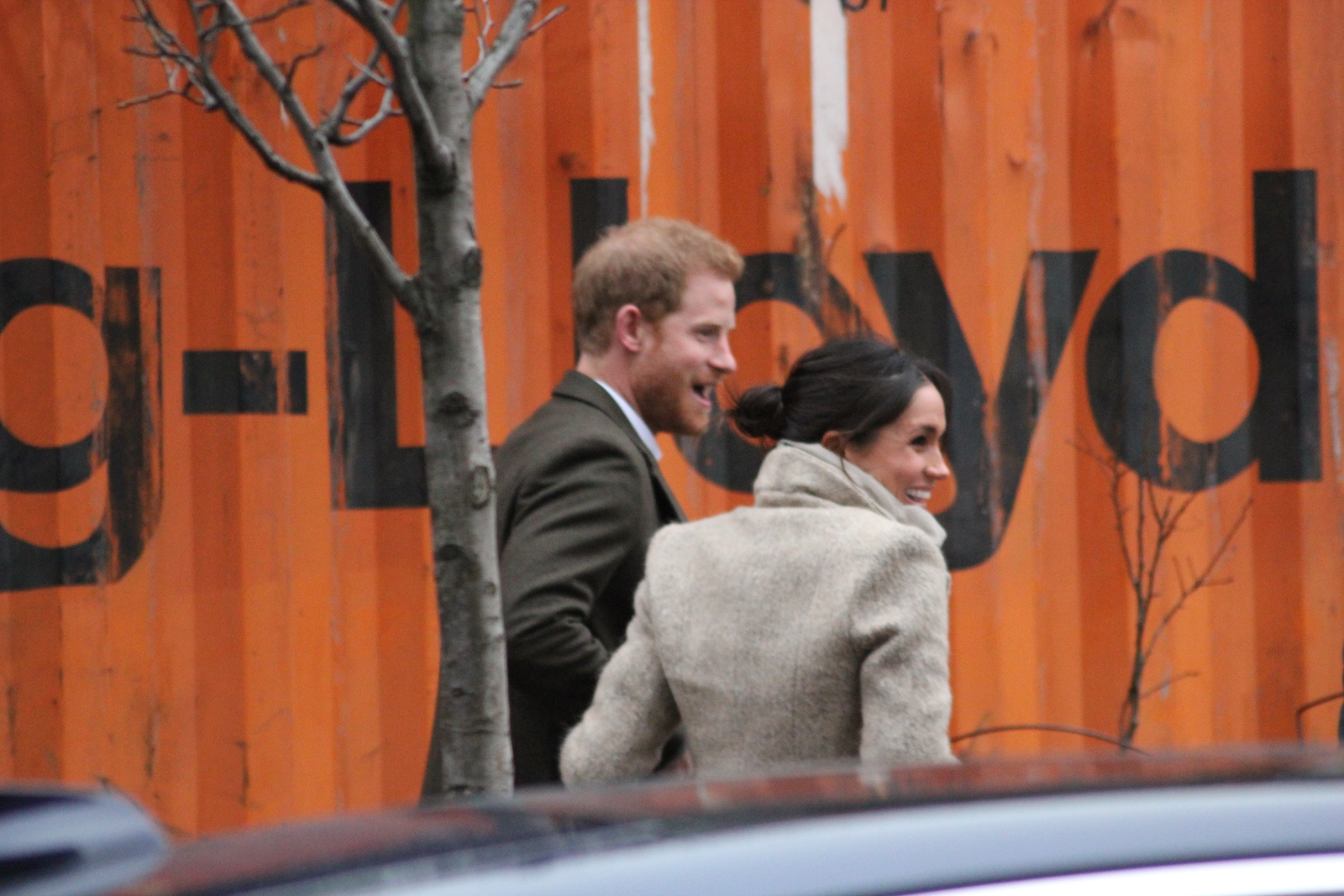 In what will undoubtedly be the wedding of the year, one aspect of the wedding is even more closely guarded than the design of the dress… the bachelor/bachelorette parties.

Although nothing has been confirmed regarding Markle’s hen night – indeed not even an official confirmation that anything is to happen, rumours are that Ms Markle will have “a gathering” of some sort. Whether it will be held in a dingy pub with a male stripper called Sergeant Throb remains to be seen, but what is it about hen nights and stag parties that have captured the public’s imagination?

In 2008, the average hen night spend was just 102 pounds. Yet, women are spending 5 times more a decade later. What has changed? Well, for a start the traditional British hen night has changed…considerably. 20 years ago, the traditional British hen probably consisted of a drunken night at a restaurant or the local pub, with maybe a risqué stripper, some clubbing and a 3am kebab for the taxi journey home or back to the Travel Lodge.

The proliferation of low cost airlines has meant that a weekend in any of Europe’s major cities costs less than a train fare to Manchester. Where once Blackpool was the location of choice for Hens in the UK, Barcelona is now the favourite destination.

It’s also fair to say that people are now looking for The Wow Factor when it comes to the traditional pre-wedding send off. There are so many destinations that specifically cater for the Hen night crowd, that Hens are spoilt for choice. Be it wine tasting in Santander or 24/7 clubbing in Cyprus, just about every type of Hen night or Hen activity is available.

Despite UK consumer spending falling, as hen season starts, there’s no indication that people are cutting back on Hen activities. Highly publicized Hen nights of celebrities add more pressure on Hens to do something special for their supposed last night of freedom. And why shouldn’t people celebrate the end of their single life with a bang? Go out in a bit of style? Well, it seems most people getting married agree. The days of a rumbustious women wearing kiss me quick hats on Blackpool promenade celebrating their hen nights aren’t quite dead yet, but the world is getting smaller. Combine that with the willingness to spend more – 28% of Brits on hen nights spent more on the hen night than they did on family holidays – and you have an industry that is only go from strength to strength.

As for Ms Markle, it’s hard to imagine the bride to be screamingly drunkenly from the dodgems at Blackpool fair, but you can be sure she will do something to celebrate, most likely without a visit from Sergeant Throb though.