Driverless Cars – A Cause for Celebration or Anxiety? 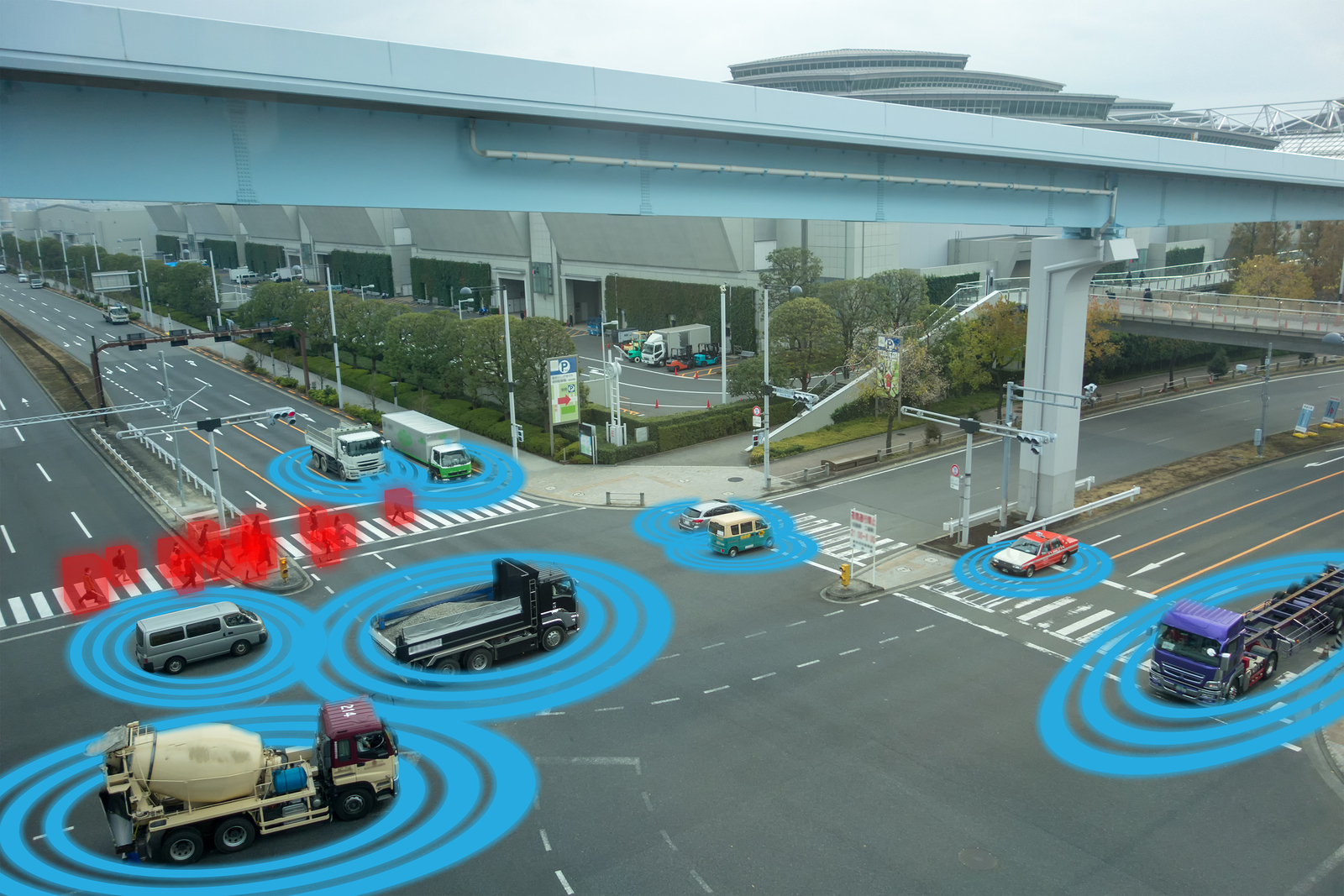 With the increasing prevalence of so called self-driving cars, and with a spate of accidents occuring already in 2018, the question of their safety and the future of the industry is a pressing one.

In California in late March of this year a Tesla Inc. Model X collided with a highway barrier while driving in the semi-autonomous mode at high speeds. The accident calls into question both the safety of the system as well as the actions and the responsibility of the vehicle’s driver.

In another accident involving a self-driving vehicle driving in Tempe, Arizona, the SUV hit and killed a woman. Based on investigations of the March 18th incident, the car did not even attempt to brake prior to the fatal accident outside of Phoenix.

The car was being tested by rideshare company Uber. After the fatal crash and the apparent malfunction of the self-driving system, Uber is halting its testing of self-driving cars in Arizona but will continue its testing in other locations. Many other companies, in addition to Uber and Telsa, are working on bringing self-driving vehicles to the roads. There currently are not yet federal laws relating to the testing and safety of self-driving cars. Rather, individual states have their own regulations, although Congress is attempting to pass federal legislation.

Driverless cars work by using information and data from cameras, radar and sensors to detect its surroundings. The composite of the data is supposed to enable the vehicle to drive, stop and react in real time.

However, the recent accidents makes the crucial question as to the safety and vulnerabilities of driverless even more pressing. Distracted driving, according to Bradshaw Law LLC, is the primary cause of car accidents. Driving a vehicle is an activity that requires full focus at all times. If a driver becomes unattentive even for only a moment by even the smallest of distractions like changing the radio station, eating, texting, looking for an item in the back seat, talking to a passenger, or answering a phone call, the result may be very serious or deadly. The risk of accidents, injuries and fatalities increases at higher speeds.

It appears that self-driving vehicles may give drivers a false sense of security, making them feel as if it is safe to take their attention away from the road. While driverless vehicles are hoped to reduce the staggering number of road accidents that occur each year, it is still not proven that putting our driving into the hands of robots is the safest move.