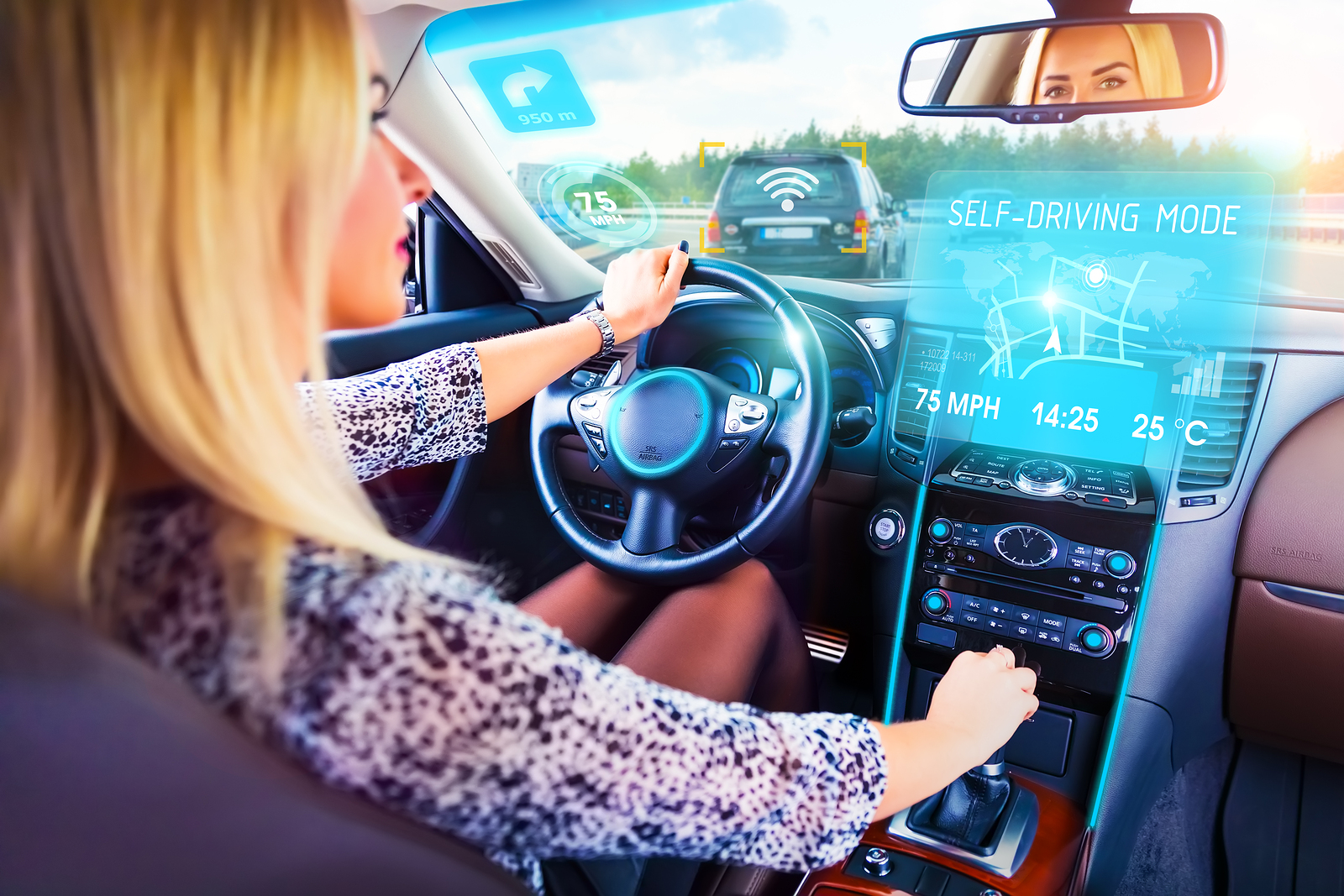 Following several car crashes and one recent fatality in its testing of autonomous vehicles, Uber  has temporarily stopped testing of these self-driving cars. In the most recent incident involving a self-driving vehicle driving in Tempe, Arizona, a Volvo SUV hit and killed a woman crossing the street. The woman was taken to the hospital for treatment but later died of her injuries.

Based on investigations of the March 18th incident, the car did not even attempt to brake prior to the fatal accident outside of Phoenix.

Uber officials confirmed that the SUV involved in the fatal incident was operating in autonomous mode at the time of the accident, but the driver was present in the vehicle as a safety backup.

After the fatal crash, caused seemingly by the apparent malfunction of the self-driving system, Uber is halting its testing of self-driving cars in Arizona but will continue its testing in other locations. Although there have been several self-driving car crashes, this is the first death directly related to autonomous technology. The crash and the circumstances are being investigated further.

Other car manufacturers in addition to Uber, such as Telsa and General Motors, are working on bringing self-driving vehicles to the roads and have suffered their own troubles. The most recent fatality and the other crashes continue to raise safety concerns with law enforcement, legislators and consumers.

Interestingly, automation in vehicles is not that new. Features such as cruise control and ABS braking systems have become trusted automated features that are so standard that drivers don’t even really think of them as being automated.  Driverless cars, however, will be equipped with a much wider range of automated features  including lane control, adaptive cruise control, and intuitive pedestrian detection.

Explains George T. Bochanis Law Offices, “Studies show that over 50 percent of drivers say they would not currently purchase a self-driving vehicle until further safety testing is done. Safety officials fear that autonomous technology is moving too fast for the safety of drivers on American roadways.”

The recent death of the Tempe pedestrian is likely to impact the future of autonomous cars on the roads until safety concerns are adequately addressed. The safety of these robot, computer chip and algorithm operated vehicles remains an unanswered and pressing question.