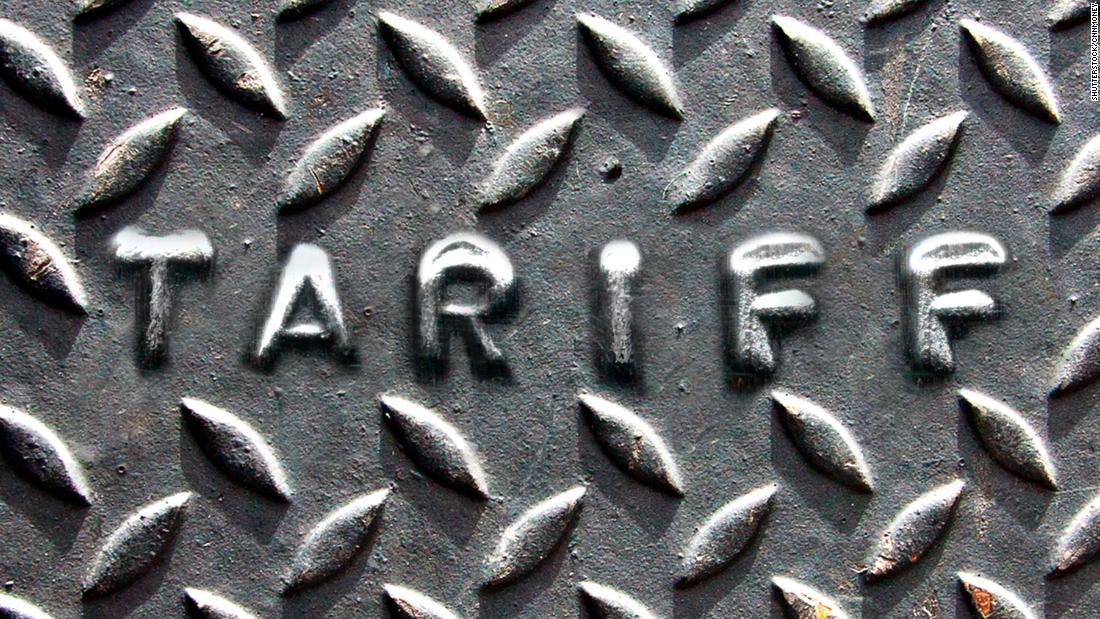 It seems that we cannot go a day without new headlines emerging from American politics and this week there has been a heavy focus on Trump’s steel tariffs and the impact that this is bound to have on the American economy and jobs.

This week, the United States of America President Donald Trump announced that he would be placing tariffs on steel which has been met with a lot of backlash and this could result in the loss of thousands of US jobs. In fact, the Trade Partnership has estimated job losses could be as much as 400,000. These new tariffs will see a 25% tax imposed on steel coming into the country and 10% also added to aluminium being imported. The American government has said that these new changes are to protect America’s National Security.

Why Would There Be Job Losses?

While the steel industry in America may benefit slightly from this rise in tariffs, the same cannot be said for other industries in America and this will have a widespread effect. For example, many industries depend on this imported steel such as automaker, construction companies and even the agriculture sector who use steel buildings for their livestock. This means that the employers in these industries will have to pay more for raw materials which will have a direct effect on the number of jobs that they have available.

How Are Other Countries Reacting?

At first, the top three suppliers of steel in the United States of America were going to be exempt from these high tariffs, however, there has already been a U-turn on this and now this is no longer the case. These three suppliers are Mexico, Canada and the European Union. Now, as a direct retaliation of this, these countries are going to be adding extra taxes to US products, which experts say will lead to even more damage done to the US economy and will result in any job losses.

The UK’s International Trade Secretary chipped in this week saying that these new tariffs imposed on European Union steel by America were ‘illegal’ and that they would not protect America’s national security. The Prime Minister, Theresa May, will also be raising this issue with the G7 leaders at next week’s meeting. She has already stated that she feels the 25% duty on European steel is unjustified.

The tariffs that would be applied to steel would include plates, sheets, pipes, bars and other unfinished products. In the UK alone, there are over 31,000 people employed in the steel industry and a massive £3.8 billion in annual sales. Around £360 million of this is the value of exports to the US and this is around 7% of the industry. The EU fears that the surplus of steel in China at the moment will then make its way over here and damage our economy.

Only time will tell if these tariffs remain in place.