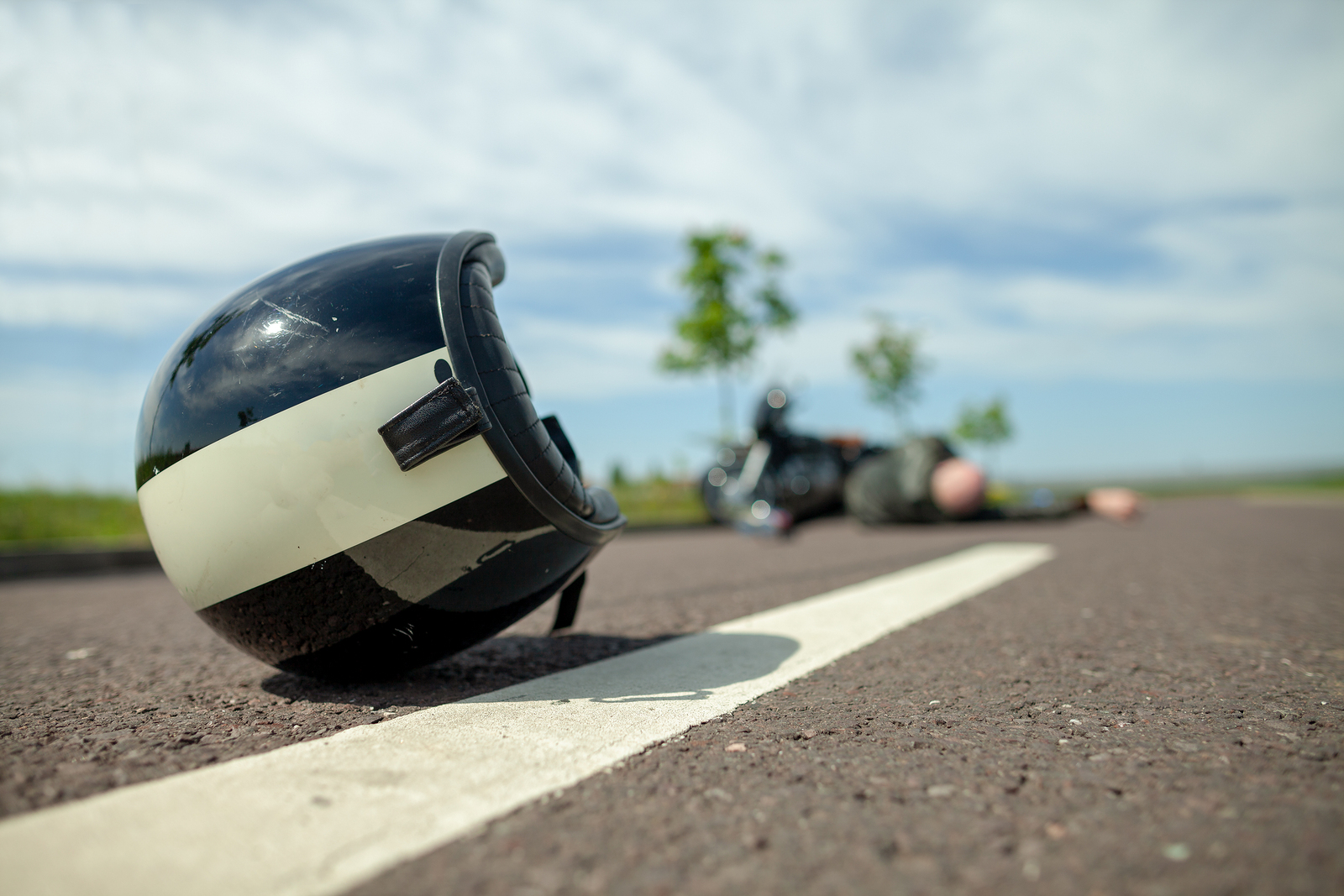 The summer vacation is once again proving deadly for teen drivers, especially the weekend days of Friday thru Sunday. Two teenage girls were killed in a Sunday morning Las Vegas crash. Alexa Nicole Arana, 18, and Amya Chanel Johnson-Myers, 19 both residents of Las Vegas, were killed after their car crashed into another vehicle.

Several other teen passengers were hurt in the collision. The crash occurred in the early hours of Sunday morning, just before 2am, on West Desert Inn Road and Polaris Avenue.

According to witnesses interviewed regarding the accident, the drivers and passengers of both cars had attended and were leaving a party.

According to witnesses, a “1999 Ford Crown Victoria was heading east on Desert Inn Road in the far-right lane. A 2017 Nissan Versa was also driving in the same direction as the Ford and was just ahead of the other vehicle in the third travel lane.”

The two cars were both described as swerving in and out of the lanes. The Nissan made a right turn to head south on Polaris Avenue and crashed into the left side of the Ford, after which the Nissan struck a traffic light pole.

Two teenagers inside the Nissan were pronounced dead. The driver of the Nissan, Alex Garcia, age 18, suffered critical injuries from the crash, while the driver of the second vehicle was reportedly uninjured. Additionally, two teenage boys suffered critical injuries and two others suffered more minor injuries. The injured were taken to the University Medical Center Trauma for treatment.

Police said the drivers did not show signs of impairment but the crash was still under investigation.

These deaths were the 62 and 63 traffic related fatalities in the Las Vegas Metropolitan Police Department’s jurisdiction for this year. Nationally, in 2015, the NHTSA reported that 35,092 people were killed in motor vehicle accidents.

According to car accident attorneys at Sigurson Law, Nevada traffic fatalities have continued to occur despite safety advances, leading the government to implement a three-pronged approach to reduce car accident deaths.”

The government is working closely with manufacturers to ensure that vehicles on the road are safe, to promote automation and safety advances, and to prevent dangerous driving behaviors.

Consistent with this recent deadly crash, Friday, Saturday, and Sunday are the riskiest days to drive or be on the road. The risk is especially exacerbated for teenage drivers with other teenage passengers in the car.