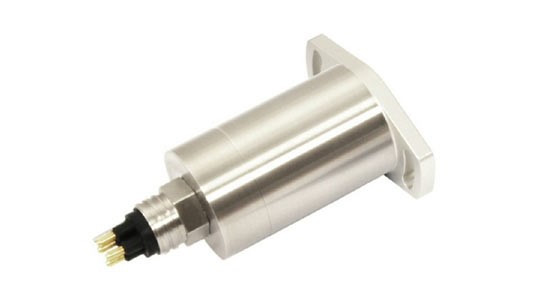 Tilt sensors are also referred to as tilt position sensors, and they have a specific range of uses and purposes which have benefited many industries and sectors, through their application in a wide variety of different operating scenarios, for years. Tilt sensors have been specially-designed to withstand some of the most extreme operational environments around (such as undersea, extremely hot, hazardous or dusty environments), and today, you can benefit from tilt sensors which are even more advanced than most.  Here’s your essential guide to tilt sensors and their main uses and benefits.

The basics of tilt sensors

Tilt sensors are precision-designed measuring instruments used for the measurement of the angle of tilt in a multiple number of axes in a plane of reference. A tilt sensor can measure, for example, an object’s position of tilt particularly in relation to gravity, and it is often used in a wide range of applications. With a tilt sensor, it can be easier to detect both inclination and orientation. One of the most common uses of tilt sensors today is in airplanes, where the sensor can provide essential information regarding both the horizontal and vertical inclination of the airplane (and this, in turn, helps the pilot better control the aircraft, and deal with any obstacles during a flight, with a greater degree of stability).

The tilt sensor, as mentioned, can be used extensively in aircraft, but it has a variety of other uses as well. It can, for instance, be used to monitor or assess the angle through which a tablet, mobile phone, or other gadget is moved in order to control the gadget’s function for auto-rotation. It can also be used for the detection of the proper position for game controllers and other hand-held systems used for games, and it can be used to indicate the roll of vehicles and boats (aside from aircraft) and aid in controlling stability through the feedback they provide.

Tilt sensors have more than a few benefits, but one of the most common benefits brought by a tilt sensor is its simplicity of use. Tilt sensors are highly compact and are easy and simple to adapt and use. They also offer high accuracy and resolution in various applications, and they are quite cost-effective as well. Additionally, tilt sensors do not have a high consumption of power, and they can be easily read by standard or general industry dataloggers.